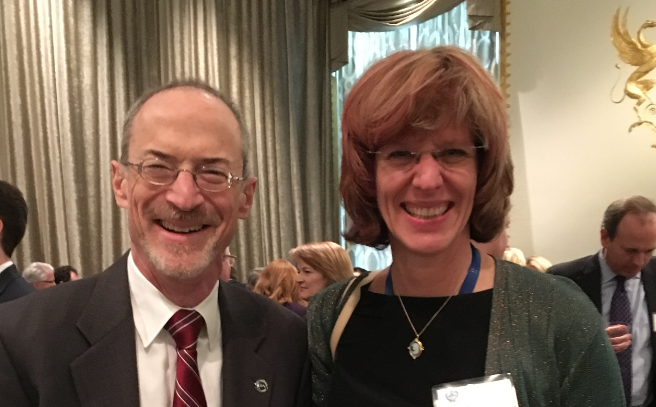 From placing the CFPB under the congressional appropriations process to abolishing the Bureau altogether, lawmakers have introduced a host of CFPB reform bills. Additionally, the U.S. Court of Appeals agreed to reconsider a previous ruling, which found the CFPB’s governing structure to be unconstitutional as it yielded too much power to its sole director. While the future of consumer protection remains uncertain, it is my hope reasonable opinions will prevail. While the courts works towards a decision, Congress and the administration must move swiftly to resolve the issue by enacting legislation to establish a five-person bipartisan commission at the CFPB. The vast majority of other federal agencies employ a commission-based governing structure, and it would be wise to have the CFPB follow suit.

Speaking at the Exchequer Club in Washington, D.C., I called on industry leaders and Congress to rethink the current regulatory environment as they debate financial reform. Without question, we need robust consumer protection laws. Given the CFPB’s current structure, it lacks the ability to be an effective, long-term government agency. As I have said before, a five-person, bipartisan commission at the CFPB is the best way forward. But the issue goes much deeper than governing structure; it goes to the heart of how regulation is crafted, implemented, and enforced by regulatory agencies. If we want consumers to benefit from a balanced, deliberative, and thoughtful approach to regulation, a commission-based leadership structure overseeing consumer protection laws is the way to go.

CBA's Richard Hunt Speaking at the Exchequer Club this week in Washington, D.C.

Dodd-Frank reform is no longer a matter of if, but when. While House Financial Services Chairman Jeb Hensarling (R-TX) is optimistic financial reform may pass within the first year of Trump’s Presidency, Senate Banking Committee Chairman Mike Crapo (R-ID) spots treacherous terrain ahead. According to Sen. Crapo, the Senate is as toxic as ever, thus the road to reform could get bumpy. As a former Chief of Staff on Capitol Hill, I understand the impact partisan politics can have on the legislative agenda. However, the longer Congress bickers, the longer consumers are exposed to the harmful effects of inaction.

With Treasury Secretary Steven Mnuchin and Small Business Administration Administer Linda McMahon settling in to their respective posts, we should be encouraged by their commitment to economic growth and their experience serving consumers. It goes without saying these appointees will undoubtedly play a vital role in the overall health of our economy and the financial lives of countless Americans. CBA looks forward to working with them to promote economic growth and ensure consumers’ banking needs are met.

Will the Fed raise rates in the coming months? Leaving the door open, Chair Yellen – who recently announced she plans to finish her term as chair – signaled a rate raise could come as soon as the Fed’s March policy meeting. However, investors in federal-fund futures aren’t buying it. They gave just a 13.3% probability of a March rate raise, according to the Wall Street Journal. Most Fed watchers point to June as a likely scenario for an interest rate bump. With the Fed expecting three rate raises in 2017, the central bank has some work to do.

CBA LIVE Wednesday… Pack it in Before you Pack it Up

Look, I get it… there’s no place like home. But, if you are joining us in Dallas for CBA LIVE 2017, be sure to stick around for Wednesday's line-up. We have planned a full morning of can’t-miss programming, including our new super sessions, offering info-packed 75-minute programs focused on the industry's hottest issues, including the “Economic States of America” and “Compensating Your Teams for Cross-Selling.” Then, stay for our closing General Session as Richard Davis of U.S. Bank takes the main stage in one of his final appearances as Chairman and CEO. If you have not registered for CBA LIVE, there is still time. Join us April 3-5 at the Gaylord Texan.  Register now! 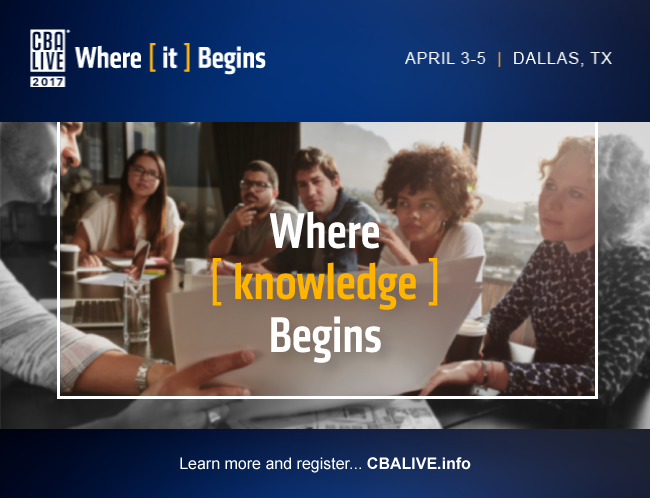 Issuing the first ever U.S. credit card for Hong Kong-based Cathay Pacific Airways, Synchrony Financial is helping meet the needs of consumers while providing them with an added rewards bonus. Congratulations to Synchrony as they continue to expand their product offerings.

President Trump will make two important appointments to the Federal Reserve in the short-term. In addition to naming a vice chairman in charge of bank oversight, President Trump will be tasked with filling the void left by retiring Fed Governor Daniel Tarullo. With Chair Yellen serving through the end of her term, these two appointments will provide President Trump the opportunity to make an immediate, influential impact on Fed policy. Stay tuned.

The year of Alexa and the coming decade of A.I.

Great to host our Voluntary Protection Products Working Group at CBA HQ this week. Thanks to representatives of ABIA, AFSA, CCIA, the Chamber of Commerce, CU Direct, CUNA, ICBA, NADA, NAMAD, NIADA, and SCIC/GAPA/MVAPA for attending. 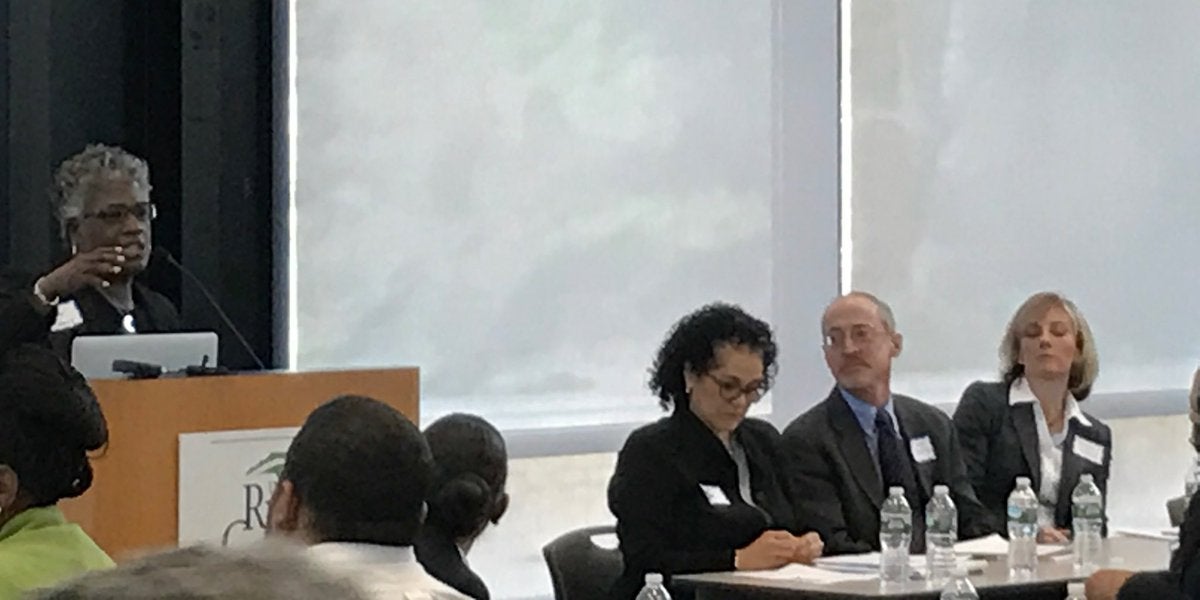 This week, CBA's Steve Zeisel joined a panel of experts at The Future of Banking in Rural North Carolina.