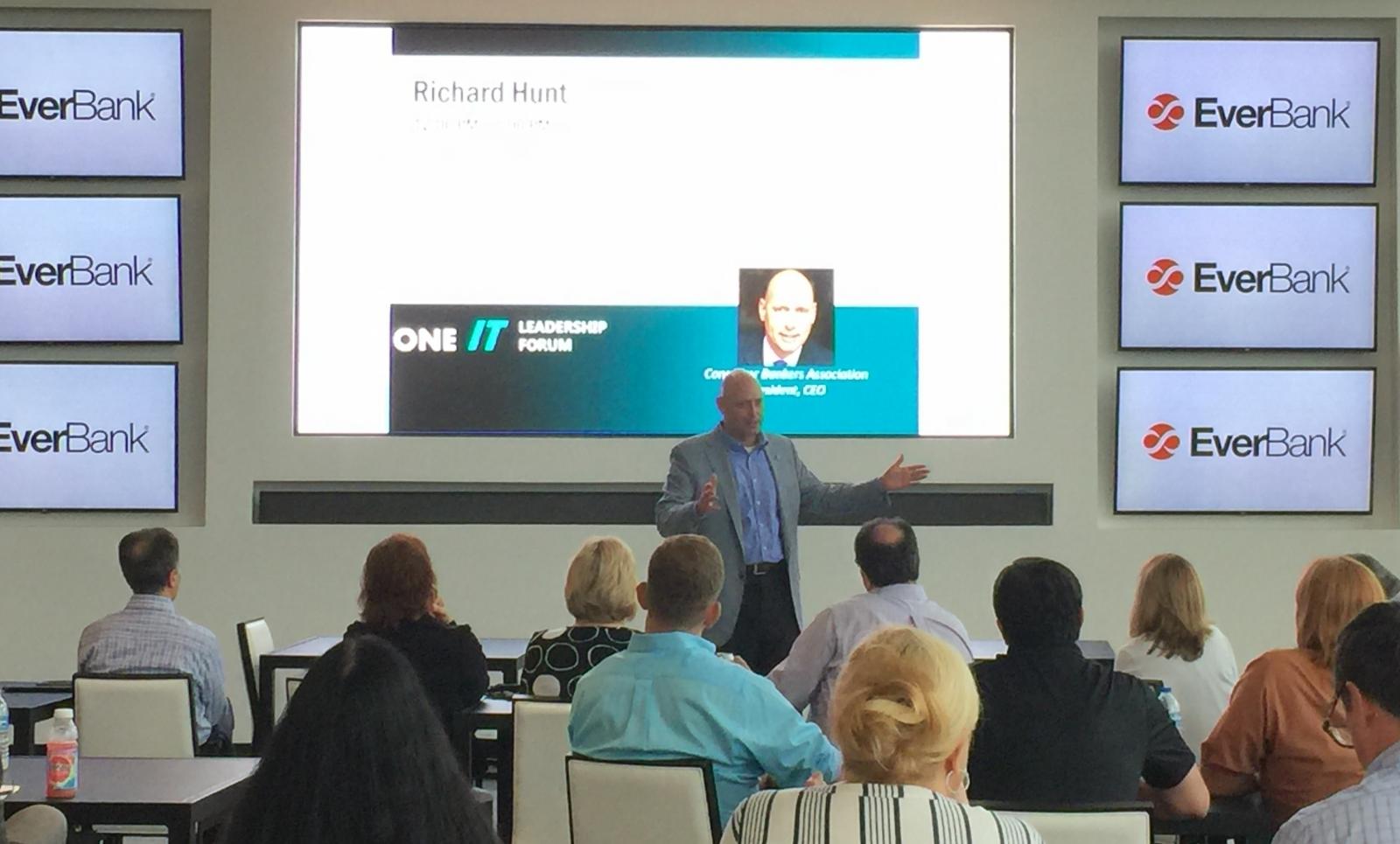 Blowing past our year over year attendance numbers, we are on pace for record attendance at CBA LIVE 2017: Where [ it ] Begins. With a sold-out exhibit hall, a lively debate between banks and FinTech scheduled, and a speaker lineup featuring U.S. Bank CEO Richard Davis, Salesforce Einstein VP of Marketing Jim Sinai, and entrepreneur and Super Bowl MVP Roger Staubach, you won’t want to miss this year’s conference. Register today to join us at the Gaylord Texan in Dallas, April 3-5. I’ll see you there – cowboy boots and western wear will be prominent.

Did you catch this? The Wall Street Journal published a striking, but not shocking, set of statistics detailing the benefits consumers have lost out on as a result of the Durbin Amendment, such as free checking. According to Moebs Services, only 52.8% of financial institutions are capable of offering free checking accounts – down from 74% prior to Durbin. Remember when retailers promised consumers savings if Durbin was passed? I sure do. Well according to the Federal Reserve Bank of Richmond, only 2% of merchants surveyed said they reduced prices as a result of Durbin while 23% raised them. Without question, consumers have borne the brunt of this poor policy.

With Financial reform on the docket for 2017, CBA’s members are in a position to further help American consumers by contacting their congressional representatives to request the Durbin Amendment be repealed. You may do so here. 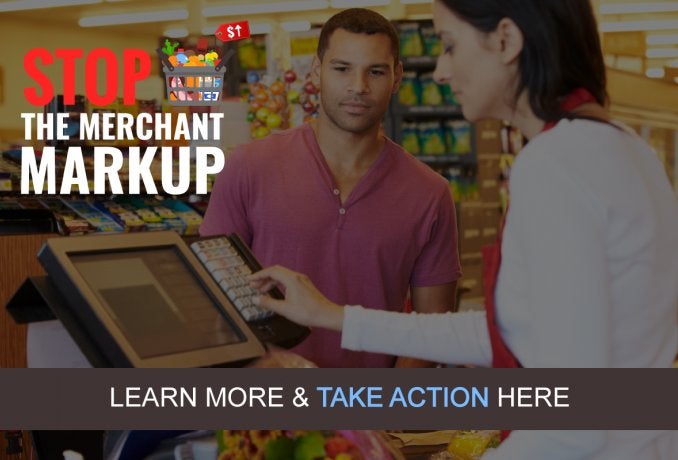 The stock market isn’t alone in hitting record highs. However, unlike the euphoria experienced from a bump in investment dollars, rising student debt is of critical concern to countless students and families. Per the Federal Reserve Bank of New York, total student debt has hit $1.3 Trillion, a record high for the 18th consecutive year, and doubled since 2009. All the while total household debt has dropped by 1 percent. With well over 90 percent of student loan debt held by the Department of Education, the federal government is acting more like a predatory lender than an institution concerned about the financial well-being of consumers. Unlike private student lenders, the Department of Education fails to provide consumers with clear disclosures so they may “know before they owe.” You may read my op-ed in Morning Consult where I call on the Department of Education and CFPB to better assist federal student loan borrowers here.

Touching down in Florida this week, I had the pleasure of speaking at EverBank’s IT Leadership Forum. Covering a ton of topics from FinTech to Washington developments, I enjoyed the lively discussion. Thank you John Elton and Kelli Sylvester for the warm welcome. From EverBank, I visited with Black Knight Financial Services, one of CBA’s Premier Sponsors. After meeting with Shelley Leonard, Sandra Madigan, and Chad Powers, the need for next generation banking became increasingly clear – digital and online platforms meet consumer demands. Thank you for hosting me, I will see everyone again soon! 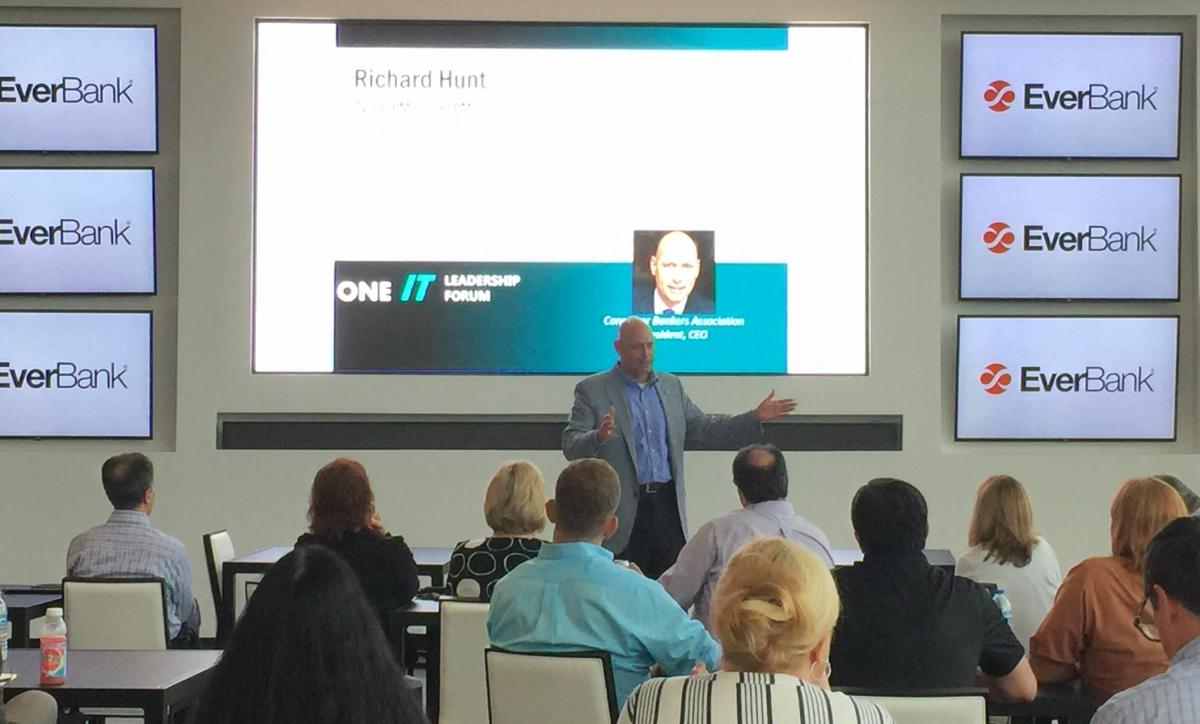 Karen Peetz was named to Wells Fargo’s Board of Directors. 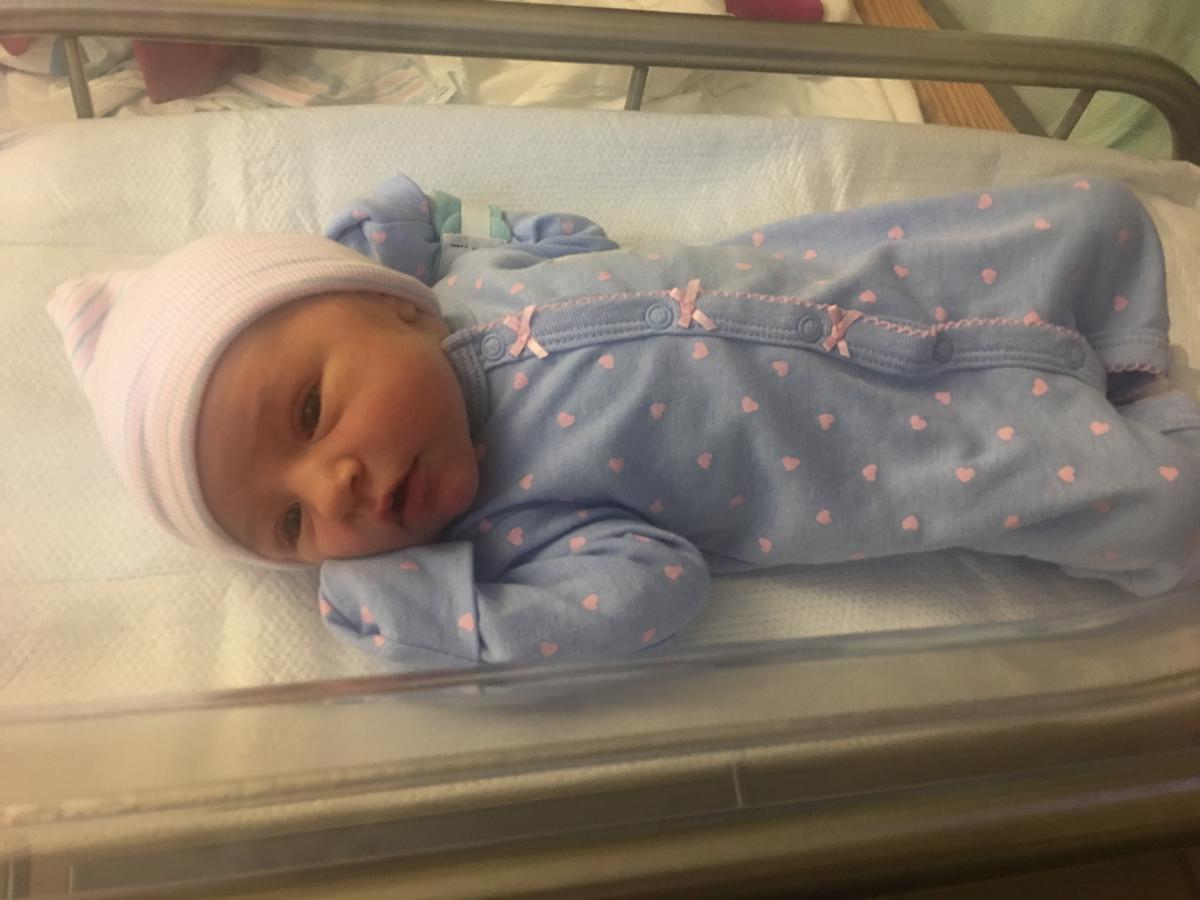