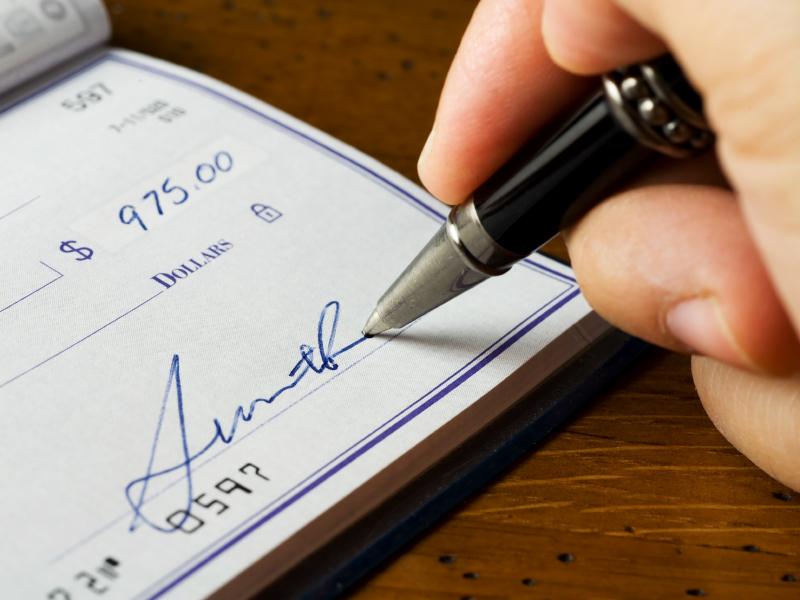 Earlier this week, in conjunction with a Wednesday field hearing in Louisville, KY, the CFPB made headlines by calling on the nation’s 25 largest banks to offer alternative (i.e. low-cost, no overdraft) checking accounts to consumers.  CBA strongly believes all U.S. consumers should have access to checking accounts with upfront fee disclosures and clear terms.  Above all, we believe consumer choice should always be the cornerstone for market products and services.  For the very small percentage of consumers who may not wish to have or may not be eligible for a traditional checking account, many of our member banks offer alternative accounts enabling these consumers to bank within the well-regulated banking system.

One parting thought:  Do any of you find it ironic that one government agency (CFPB) is trying to get banks to provide services to the unbanked, while two others (the OCC and FDIC) worked to push banks out of this space?

It May Be a First, But It’s Certainly Not Going to Be a Last

Hat tip to American Banker for highlighting what we have been saying for years, “Americans may like the idea of smaller banks.  But when it comes to their own finances, they’re embracing the technology-driven convenience that’s being offered by the industry’s giants.”  CBA member banks Citigroup, JPMorgan Chase, Bank of America, PNC Financial, U.S. Bancorp and Wells Fargo topped the customer-satisfaction list this week, according to a J.D. Power & Associates survey.  Again, this news should come as no surprise because our member banks have been working tirelessly to partner with consumers as they seek out the fastest, most accessible and convenient banking products and services.

We are just five weeks away from CBA LIVE 2016.  With our blue jeans on and inquisitive minds churning, we will take an unvarnished look at retail banking leadership.  We will hear from General Stanley McChrystal, CFPB Director Richard Cordray, Visa’s Ryan McInerney, and Digital Banker of the Year - Citi’s Heather Cox during our general session, and a host of top notch experts in our 11 forums.  This week, we were pleased to add CFPB Student Loan Ombudsman Seth Frotman to the Tuesday speaker lineup for our Student Lending Forum.  If you haven’t registered, there is still time.  Visit www.cbalive.info for full details.  We look forward to seeing you in Phoenix!

Why is the UC system investing in a payday lender accused of trapping people in perpetual debt?

How CFPB Reshapes Market with Enforcement Actions — Not Rules

Louise Roseman, the longtime head of the Federal Reserve's Payment Systems Division, announced she plans to retire this year. 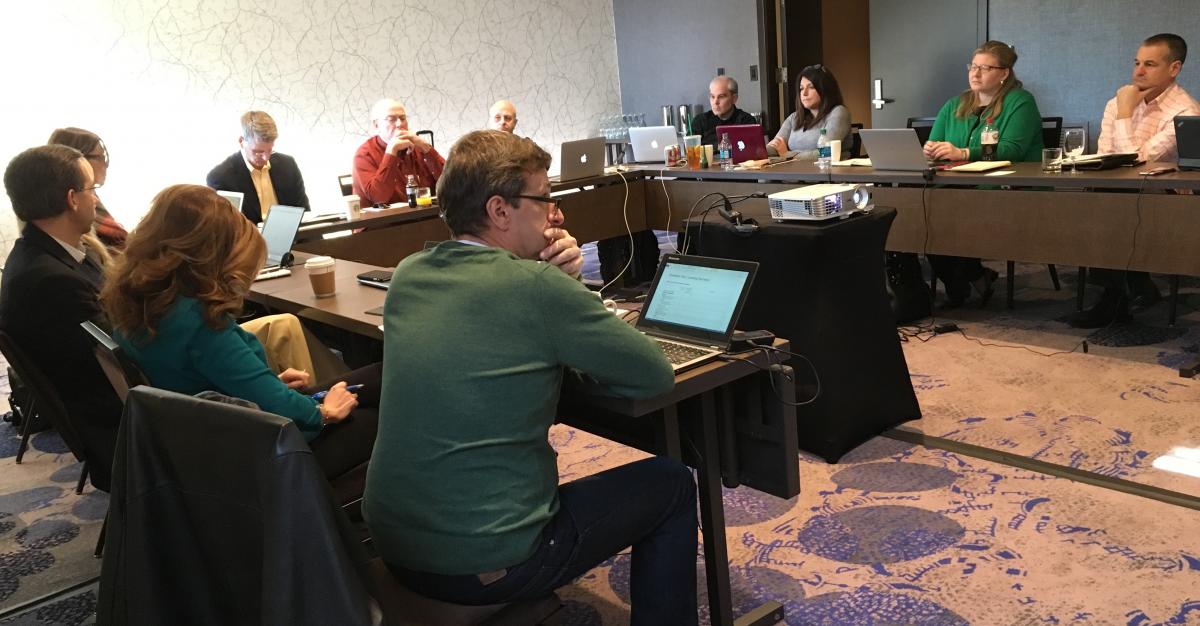 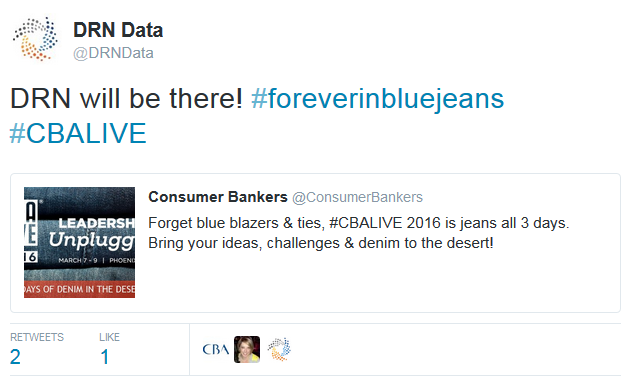 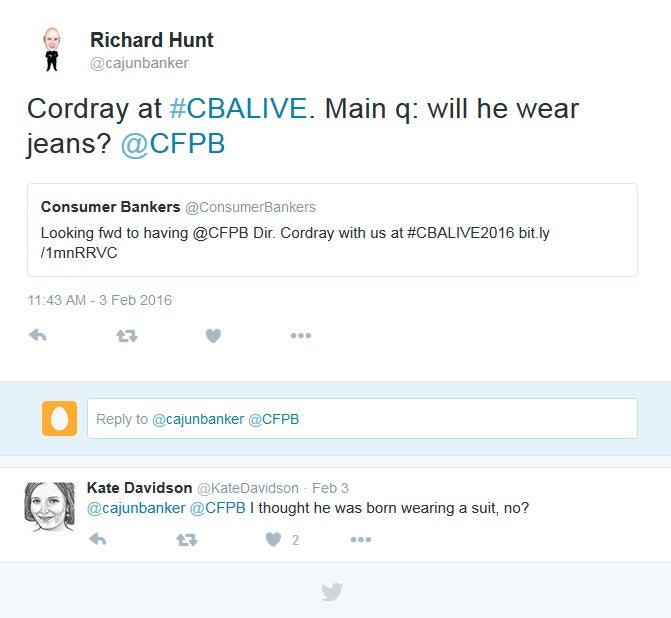 Who knew bankers in blue jeans would be such a hot topic for CBA LIVE 2016?  I'm wearing mine in Phoenix... how about you?