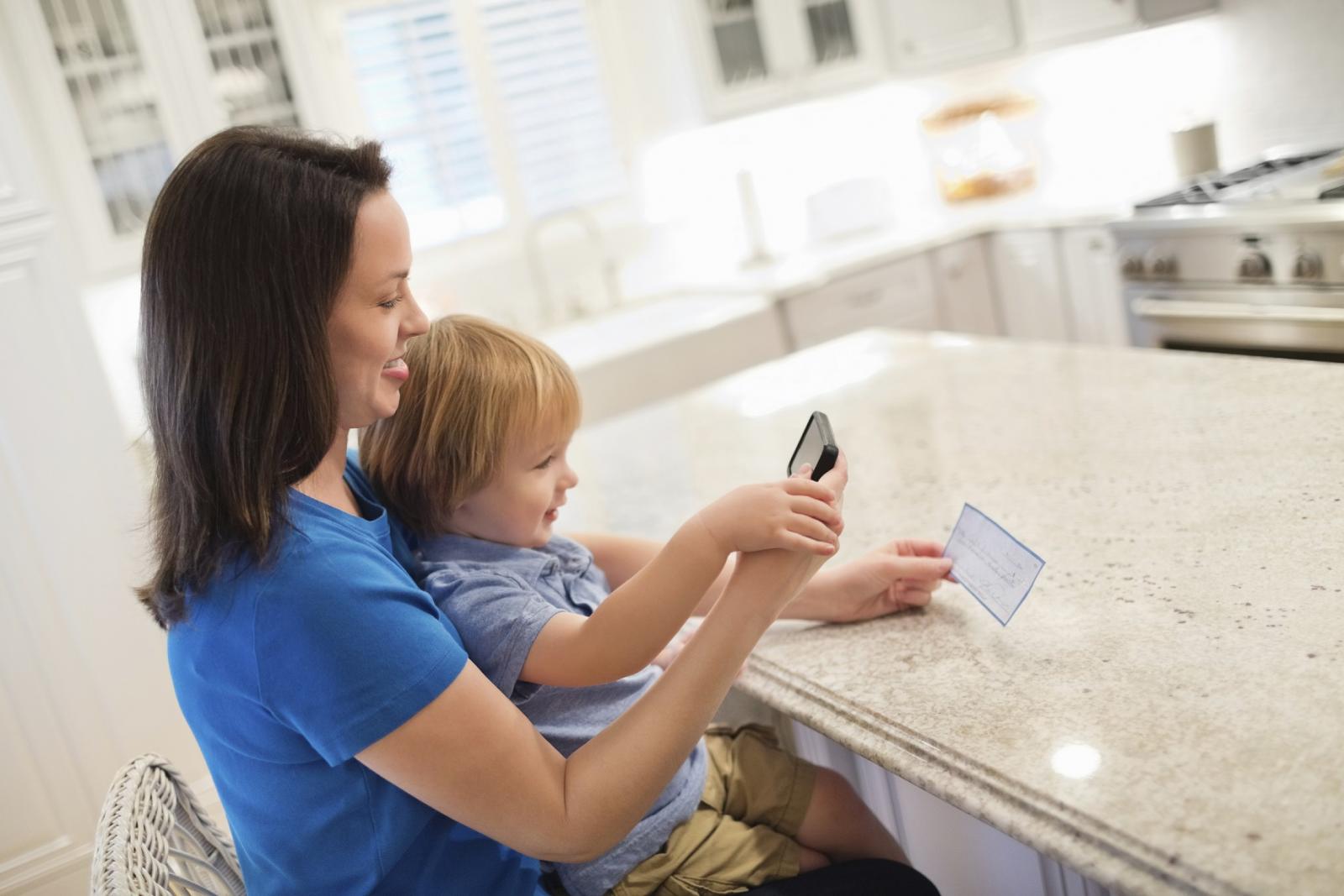 Disruption Is the New Norm – ESPN is Next?

On Wednesday, the Washington Post reported some daunting news for ESPN—one of my favorite networks.  It seems “The Worldwide Leader in Sports” is no more free from disruption than banking.  In banking this week, new data highlighted just how significant the shift has been from branch banking to mobile banking.  According to a new survey by Javelin Strategy & Research, for the first time since the survey began, there were more people using mobile banking services than branch services.  As the WSJ’s Telis Demos summarized, “roughly 30 percent of adults in the U.S. used a mobile banking service weekly, while just 24 percent availed themselves of a physical branch service as often.”  It should be noted that mobile users are those who only used smartphones and tablets, not desktop computers.  In D.C., I think the biggest disruptors have been Uber and food trucks, but now we are seeing banks serve this disruptor role.  Maybe we can have our own little version of PowerBall… $4 dollars to whoever guesses which company or industry is next?

Q4 Earnings Start to Trickle Out

It is that time again, everybody - Q4 earnings reporting has begun.  CBA member bank J.P. Morgan Chase & Co. kicked things off on Thursday morning with stronger than expected results.   Per the WSJ, Chase saw increases in both fourth-quarter profits (up 10 percent to $5.43 billion) and quarterly revenue (slight increase to $23.75 billion).  Both these numbers beat Wall Street’s expectations.  Citigroup and Wells Fargo were next out of the gate, with Citi also reporting increases in fourth-quarter profits ($3.34 billion) and revenue (up 3%, to $18.46 billion from $17.9 billion a year ago).  Wells held steady in its fourth-quarter profit, but saw an increase in revenue (to $21.6 billion up from $21.4 billion).  Over the next few weeks, we look forward to seeing how all our member banks have performed.

With a heavy heart…

Our thoughts and prayers go out to Mark Erhardt of Fifth Third Bank and his family as they cope with the tragic loss of their daughter, Olivia.  Mark is a former chair of our deposits committee and a long-time member of the CBA family.

Millennials Are Outpacing Everyone in Retirement Savings – Time

Allen Denson has been promoted to Partner by Hudson Cook LLC.

Rohit Chopra, the former Student Loan Ombudsman at the CFPB, was hired by the U.S Department of Education.

Jenny Lee has joined Dorsey & Whitney LLP as a Partner.

Laura Tennes (Left) of M&T Bank met with members of our team this week at CBA world headquarters in Washington, D.C. 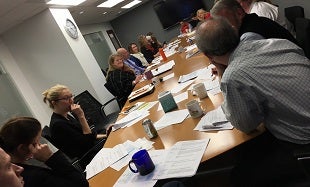