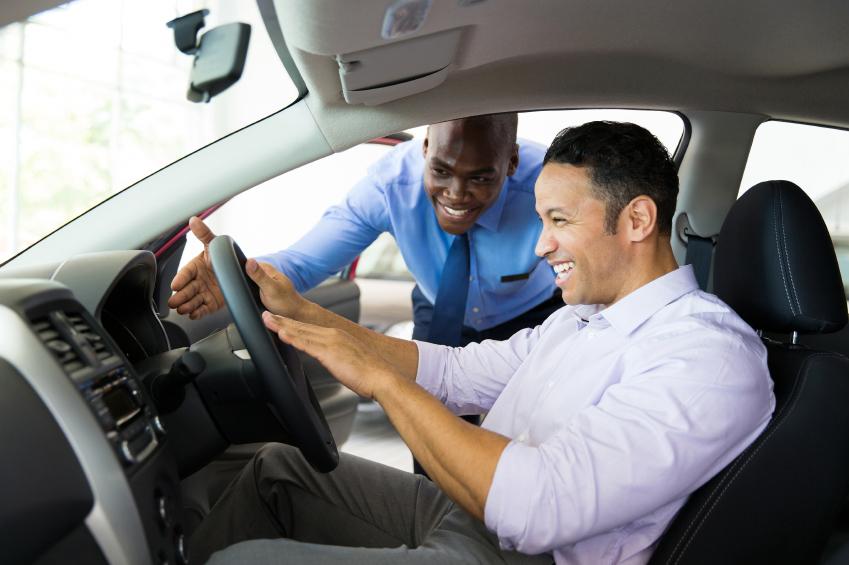 We are pleased to announce CFPB Director Richard Cordray will join us for CBA LIVE 2016.  A man who needs no introduction, Director Cordray will join me on the big stage on Wednesday, March 9, 2016, to discuss all things CFPB.  Remember, if you have not registered yet, it is not too late!  CBA LIVE 2016: Leadership Unplugged takes place March 7-9 in Phoenix, AZ.  Register and learn more here.

According to a report from Ellie Mae, a software company that processes almost a quarter of U.S. mortgage applications, it took a week longer (49 days) to process residential mortgages in December of 2015 when compared to the previous year.  We encourage the Bureau to continue to work with industry and recognize the challenges as we implement the TRID rule.

In case you missed it, I discussed CBA’s efforts to protect consumer choice and access to credit with the Wall Street Journal’s Mary Kissel on Wednesday.  It is not often this Cajun heads north in the winter time. This week was the exception.  (Ahead of today’s expected blizzard, maybe my trip to NY will have served as preparation?)  I also had a chance to talk with Ross Tisnovsky, Solution Manager of Horizon360 at McKinsey & Company and six journalists at the American Banker and Wall Street Journal about CBA’s 2016 priorities.

Earlier this week, we saw the latest in the House Financial Services Committee’s critique of the CFPB’s indirect auto methodology.  The Committee issued a scathing assessment of the Bureau’s actions after the Ally settlement and the decision making process that resulted in the final remuneration approach.  This report is unlikely to be the last we hear on the issue.  Stay tuned.

Thousands Apply to U.S. to Forgive Their Student Loans, Saying Schools Defrauded Them

As More Pay by Smartphone, Banks Scramble to Keep Up

Andrew Cecere was promoted to President of U.S. Bancorp. 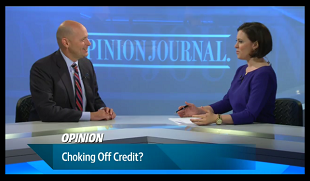 While in New York City on Wednesday, CBA President & CEO Richard Hunt sat down with the Opinion Journal to discuss consumer choice and access to credit. 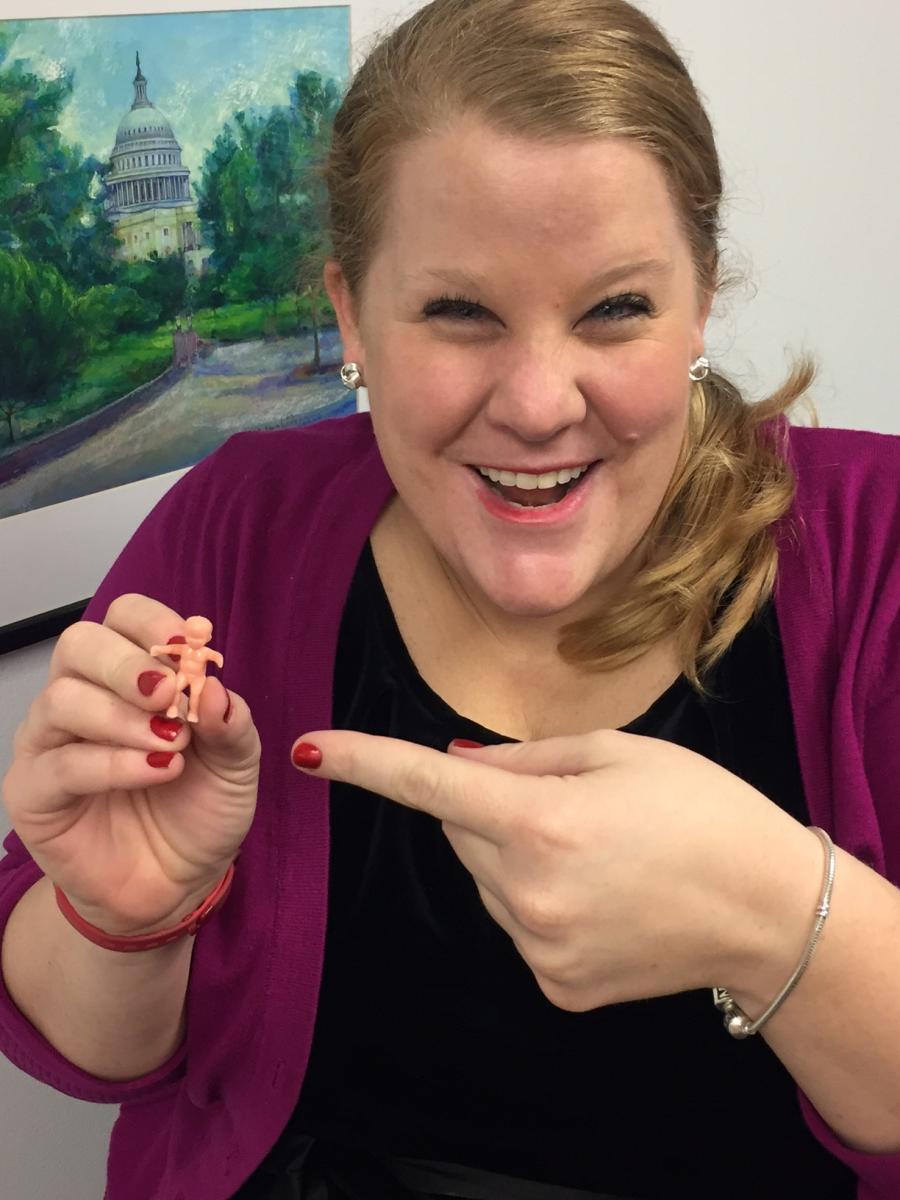