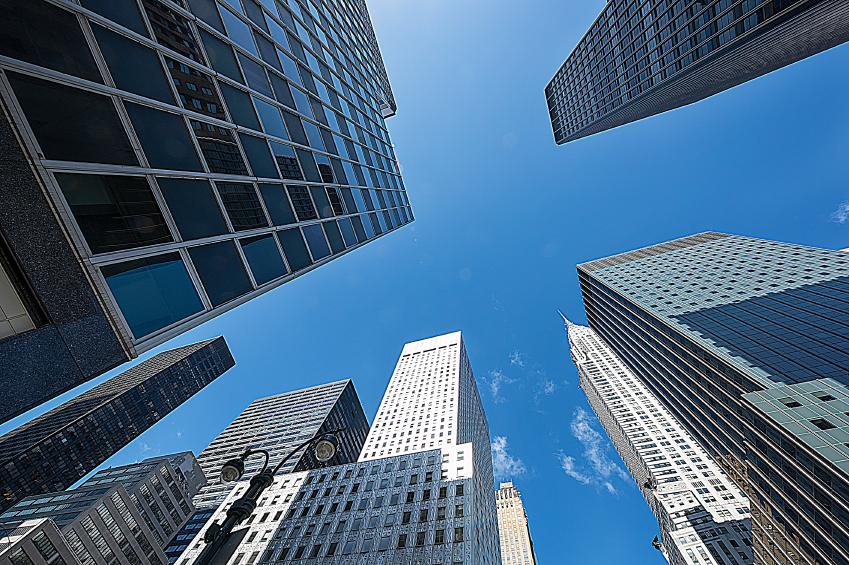 For months, we have discussed the industry is undergoing a transformation due to three major disruptions:  the economy, the regulatory environment, and advancements in technology.  Any one of these would have been trying, but all three at once created the perfect storm.  Knowing this, I was not surprised by Tuesday’s announcement that Huntington is acquiring First Merit and merging the two banks.  After all, this kind of activity is indicative of a broader industry-wide trend.  [Ohio has always been known as a battleground state for presidential races; it looks like it is turning into a battleground for bank consolidation as well.]

Uncertainty and change are inevitable—it is the nature of any marketplace.  New technologies and contingencies require flexibility and groundbreaking strategies to meet them.  They also provide an opportunity for industries to change the way they serve consumers and give birth to innovation.  Only those who can continue to adapt will survive.  It will be exciting to see how our nation, economy, and consumers benefit from banking’s ever changing transformation.

Leadership… it’s in your Jeans!

A little disruption is always a good thing at CBA LIVE.  This year, we invite attendees to leave the blue blazers and ties at home, and instead wear jeans all three days in Phoenix as we take an unvarnished look at leadership in retail banking.  Bring your challenges, opportunities, and denim to the desert.  Get more information and register at www.cbalive.info.

A spike and a dive are more than just football plays.  They sketch the CBO’s projected trends on the Fed’s remittances to Treasury over the next two years.  Per the January report, the Fed’s remittances will spike to $113 billion in FY2016 and dip to $69 billion in FY2017.  If you are like me, you might be wondering what is going on here.  According to CBO, the culprit is rising interest rates, not the transfer of surplus funds.  Read the full report here.

News From Our Friends at PNC

After 20 years, former CBA board member Neil Hall, Executive Vice President and Head of Retail Banking at PNC, announced he will retire later this year.  Currently a member of the CFPB Consumer Advisory Board, we are so grateful for all Neil has done for banking and our CBA family.  Neil was instrumental in providing financial guidance when he served on the board.  He always has been a dynamic promoter of our educational initiatives.  And he has continued to provide me counsel since his transition off the board.  CBA Government Relations Council alum Karen Larrimer, PNC’s Chief Customer Officer, will be stepping in Neil’s shoes starting July 1, 2016.  We look forward to the great things ahead for both Neil and Karen.

Kathleen Ryan has been hired by BuckleySandler as Counsel.  She was formerly the Deputy Assistant Director for the Office of Regulations at the CFPB. 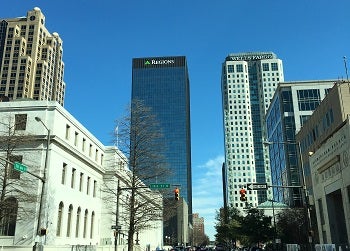 This week, CBA's Steve Zeisel and Sam Whitfield visited Board member John Owen of Regions Bank at its headquarters in Birmingham, AL. 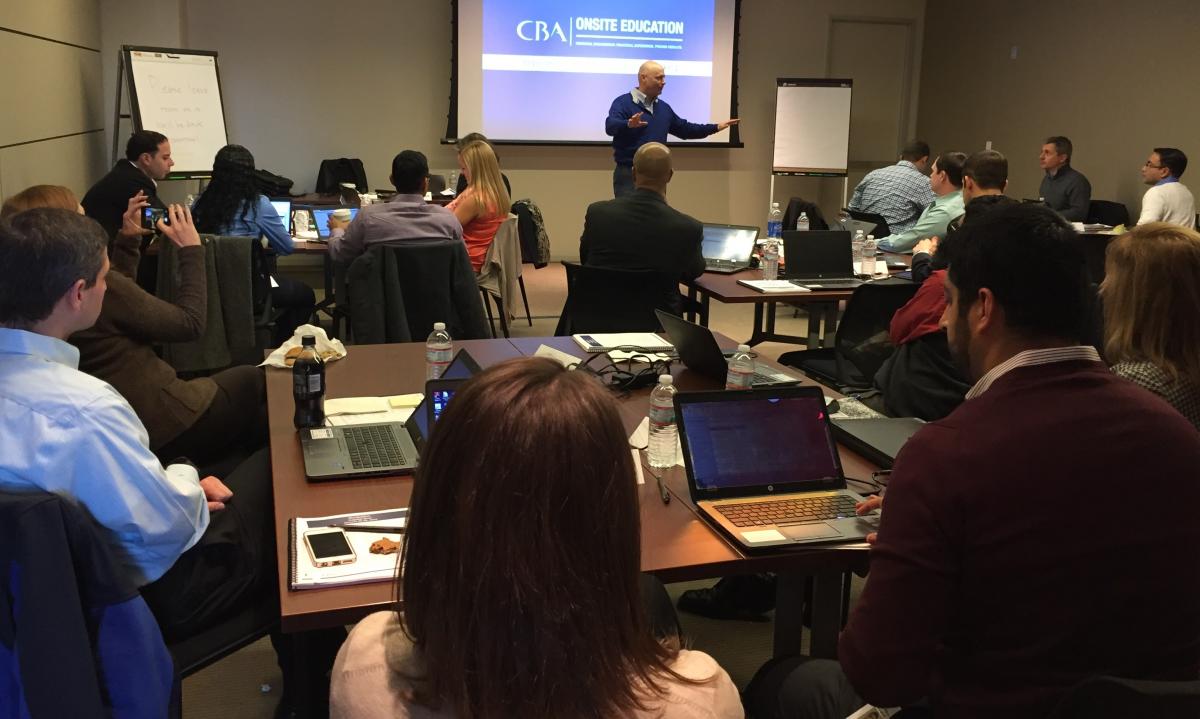 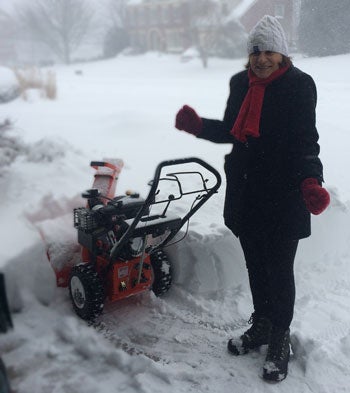 CBA Executive Assistant to the President, Janet Pike, digs out from winter storm Jonas which brought more than two feet of snow to the Washington, DC metro area.