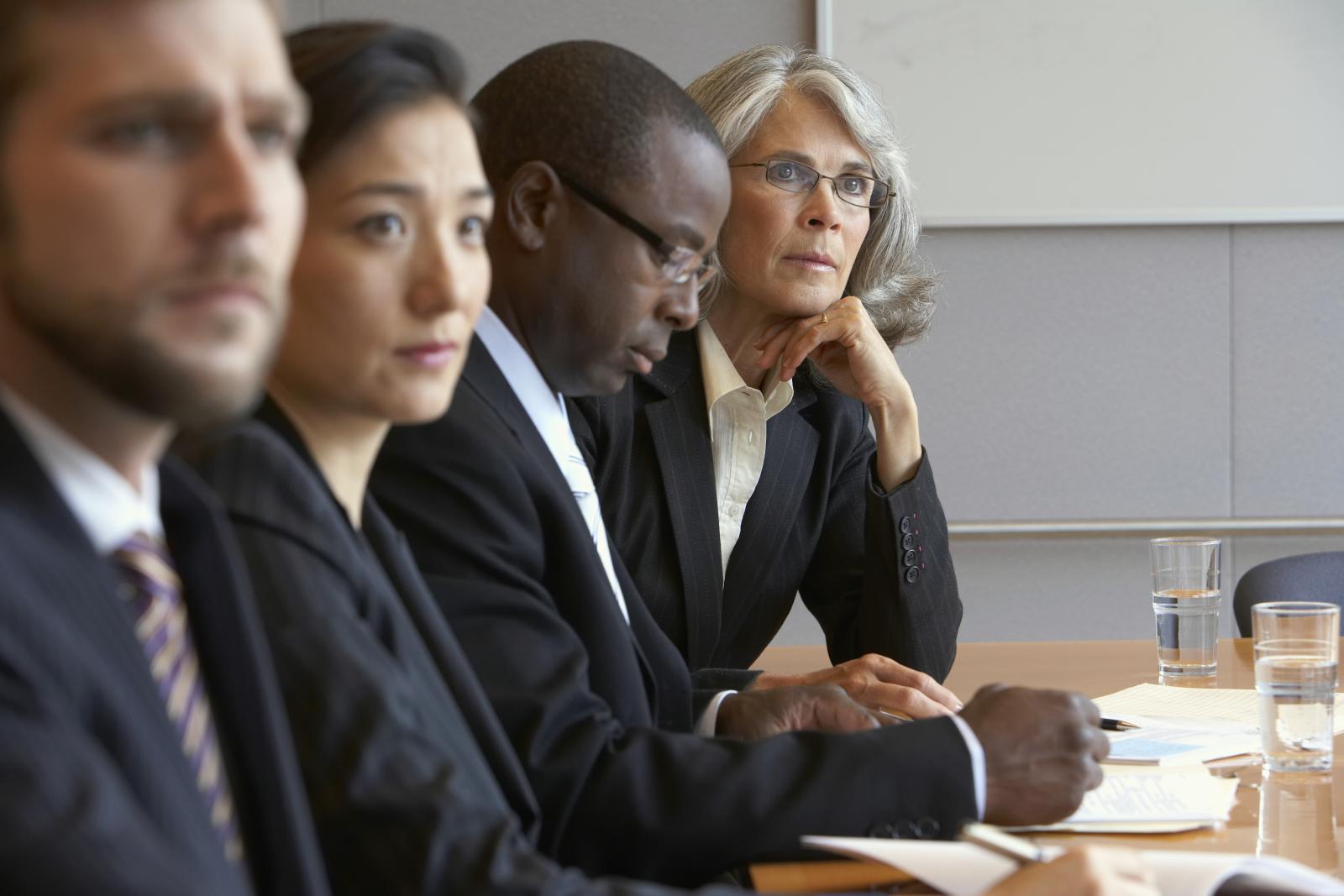 Let's start 2016 off with a trivia question.  Can you name a federal agency where the Director or Chair is allowed to handpick their successor without Senate confirmation or a presidential appointment?  If you guessed the Securities Exchange Commission, the Federal Deposit Insurance Corporation, or the Consumer Product Safety Commission you are incorrect.  The same is true for those of you who picked the Federal Communications Commission, the Federal Trade Commission, or the National Transportation Safety Board.

But if you answered the Consumer Financial Protection Bureau (CFPB), you get two gold stars.  And it should be noted, the CFPB Director has announced he will appoint the newest Deputy Director any day now.

The Deputy Director would have all the power of a director for an indefinite term with none of the external checks that are so fundamental to our form of democratic government.  In an Op-ed published yesterday, I urged the Senate to reclaim its confirmation authority by fixing this flaw in the CFPB’s governing structure and to recognize this is yet another reason why the Bureau should be restructured from a sole director to a bipartisan commission.  [Less than 30 minutes after my op-ed on this topic was published, the CFPB announced David Silberman had been promoted to Acting Deputy Director.]

As required, the CFPB wrapped up 2016 with a report to Congress outlining its activity for the last  six months.  Some highlights include:

The full report may be found here.

The Need for Short-Term Liquidity is Very Real

The Wall Street Journal reported late Wednesday morning that a $500 car repair bill “would send most Americans scrambling.”  Later that afternoon, note the fortuitous timing, Sen. Sherrod Brown (D-OH) sent a letter to President Obama asking him to fund small-dollar loan programs.  Certainly, we welcome Sen. Brown’s recognition that low- and moderate-income American families often need access to short-term liquidity.  But here is the problem:  our own government, namely the OCC and FDIC, essentially eliminated a very popular and widely used bank product which helped many of these working families make ends meet.  The result has been extremely costly to consumers who now pay much higher interest rates through the payday and other nonbank industries.  Our support remains with sound initiatives which help consumers gain access to credit as they strive to achieve their financial dreams.

CBA welcomed Sam Whitfield, Jr. to the family as Senior Vice President of Congressional Affairs this week.  Sam, a seasoned public policy professional, joins CBA with an extensive background in the public and private sectors, ranging from associations to Capitol Hill and the White House.  In his role, he will lead CBA’s government relations team and serve as a member of the CBA management team.  Most recently, he served as Deputy Chief Advocacy Officer for Congressional Relations at the Credit Union National Association (CUNA).

Prior to his tenure at CUNA, Sam held positions with the National Association of Realtors as Senior Legislative Representative and the White House Office of National Drug Control Policy as Legislative Analyst/Public Affairs Specialist.  He also spent five years with Majority Leader Trent Lott (R-Mississippi) as Deputy Press Secretary.  Sam brings robust knowledge of the financial services industry, legislative savvy, and strong capabilities in building relationships and management.  We are proud to welcome him to the team.  And, yes, Sam passed his first assignment—the CBA knowledge test—with flying colors.  He can be reached at swhitfield@consumerbankers.com.

Peter Muriungi has been promoted to Head of Servicing for Mortgage Banking at Chase Mortgage. 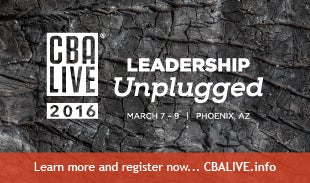