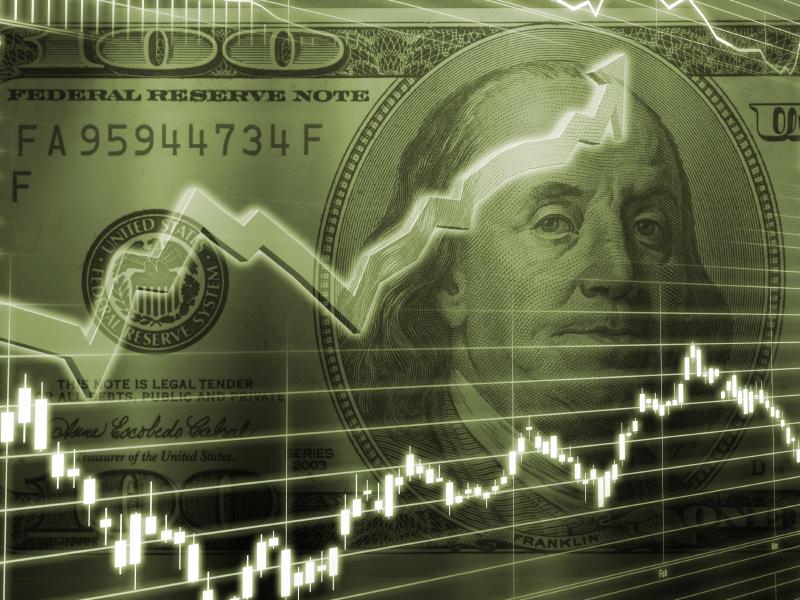 Following up on last week’s good news, the Federal Reserve released its second round of stress tests on Wednesday.  Overall, the tests resulted in 31 of the U.S.’s top 33 banks passing their exams, thus allowing banks to return profits to their investors.  All six of the U.S.’s top banks, including CBA members J.P. Morgan Chase, Bank of America, Citi and Wells Fargo, passed their tests.  Given the headlines out of the U.K last week, these results were welcome news for the banking community.

Happy Fourth from the CBA Family!

As the Fourth of July nears, we all have an opportunity to reflect on the many blessings our country provides us each and every day.  Now 240 years since our Founding Fathers committed treason by declaring independence, may we take this long weekend to honor their sacrifices.  I hope everyone has the chance to spend time with their loved ones, but be sure to remember why we are celebrating this holiday. From team CBA, to you and your family, have a happy and safe fourth! 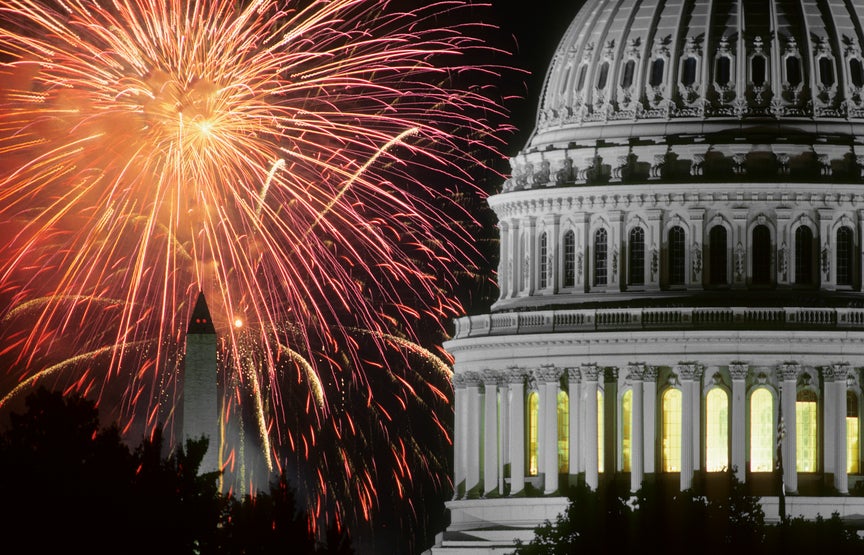 In 2010, the “Durbin amendment,” a defective requirement directing the Federal Reserve to impose price-controls on debit interchange fees, was slipped into the Dodd-Frank financial reform bill at the eleventh hour.  The amendment has resulted in billions of dollars in revenue for merchants and not even a Slurpee of savings for consumers.  In June, Congressman Randy Neugebauer (R-Texas) introduced a bill  to repeal the Durbin amendment.  Click here to learn more about Congressman Neugebauer’s legislation, the harmful effects the Durbin amendment is having on consumers, and how to contact your congressional representatives regarding the bill.

Mark your calendars now, CBA LIVE 2017 is heading to the Lone Star State, April 3-5, 2017.  CBA will host our eighth annual CBA LIVE at the Gaylord Texan in Dallas.  This week, members of team CBA flew to Dallas to do our first walk-through of the event space.  As an added bonus, we will be located mere miles away from AT&T Stadium, the home of America’s team – and my favorite team –  the Dallas Cowboys.  Be sure to save the date, and remember your cowboy boots! 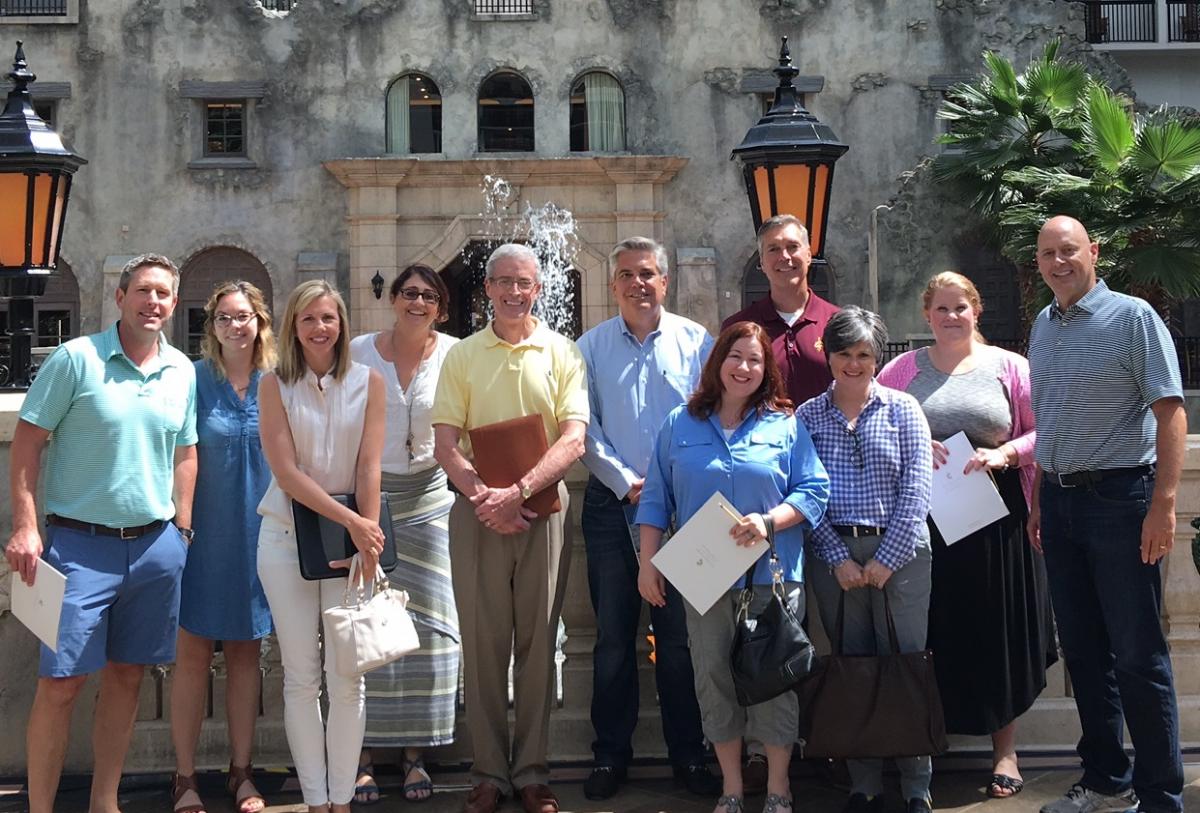 Members of Team CBA and its longtime sponsors met this week at the Gaylord Texan in Dallas for a site visit in preparation for CBA LIVE 2017. 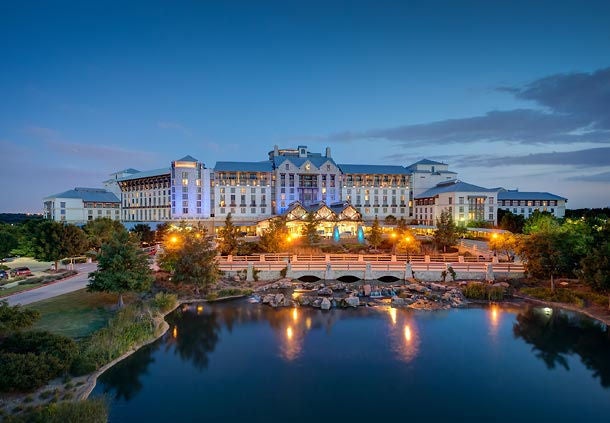 Mark your calendar!  CBA LIVE 2017 will take place April 3-5 at the spectacular Gaylord Texan in Dallas.

How to Close the Deal with Millennials: Don't Waste Their Time

William I. Jacobs was named Chairman of Green Dot Bank.

Michael White was appointed to Bank of America’s board of directors.

Rick Maples and Eli Jones were named to IBERIABANK’s board of directors.