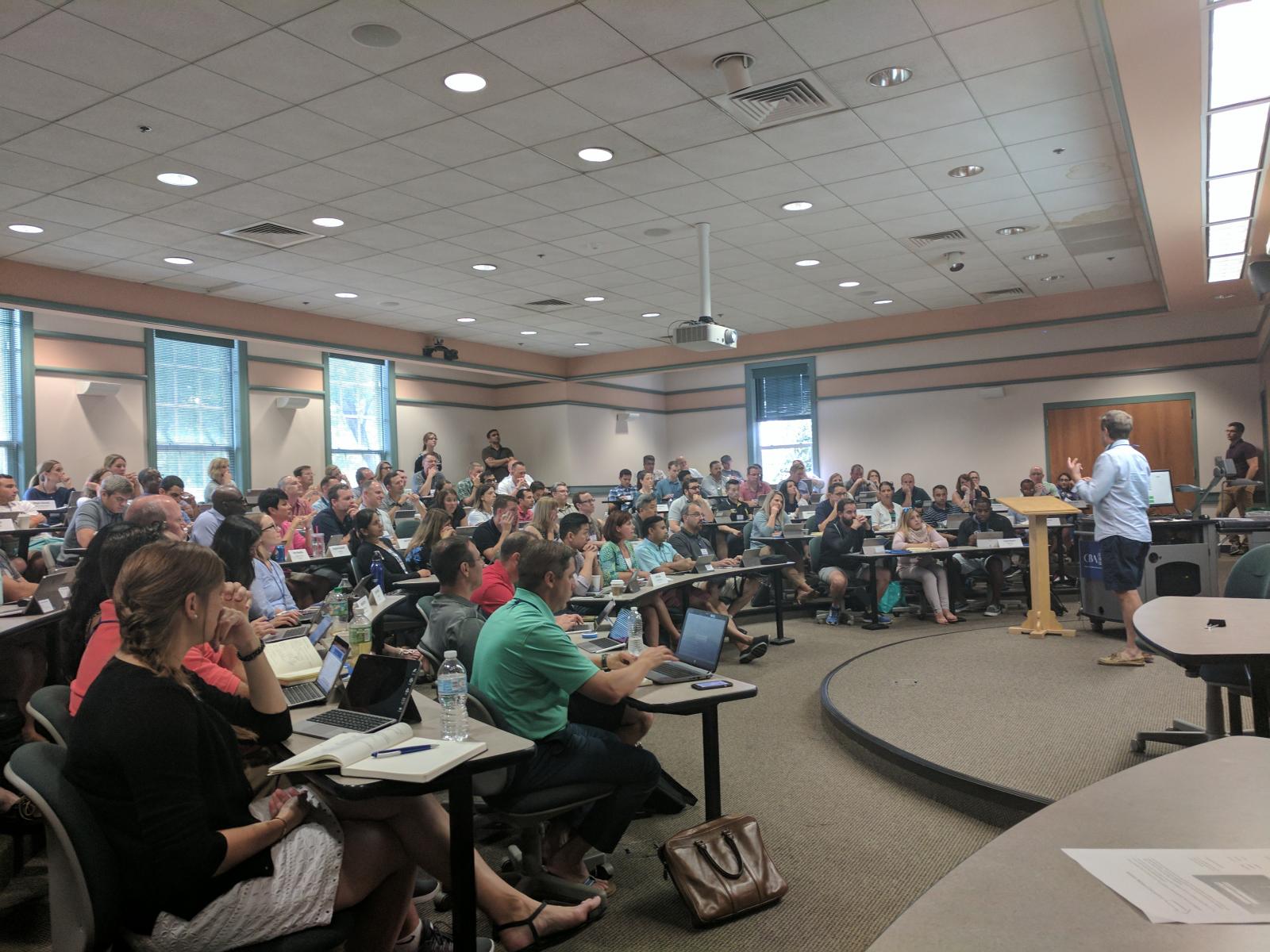 CBA’s 66th session of Executive Banking School is off and running!  This week, nearly 300 students joined us at Furman University in Greenville, S.C. to hone their retail banking skills. Thank you to Dennis Devine, CBA Board Member and Co-President of Key Community Bank, Kelly King, President and CEO of BB&T Bank, and our distinguished faculty for sharing your knowledge and expertise with our students. Kelly King presented his vision of banking during his 45-year career, including his principles for buying a bank. It was mesmerizing. Throughout his remarks, he spoke of four books – Mindset by Carol S. Dwek, Power of Positive Thinking by Norman Vincent Peale, On Fire by John O’Leary, and the Bible. All had a significant impact on his career. He had rave reviews from the students.  On deck next week:  Cathy Nash, CBA Board Member and President and CEO of Woodforest National Bank, and Mike Price, President and CEO at First Commonwealth Financial Corporation. 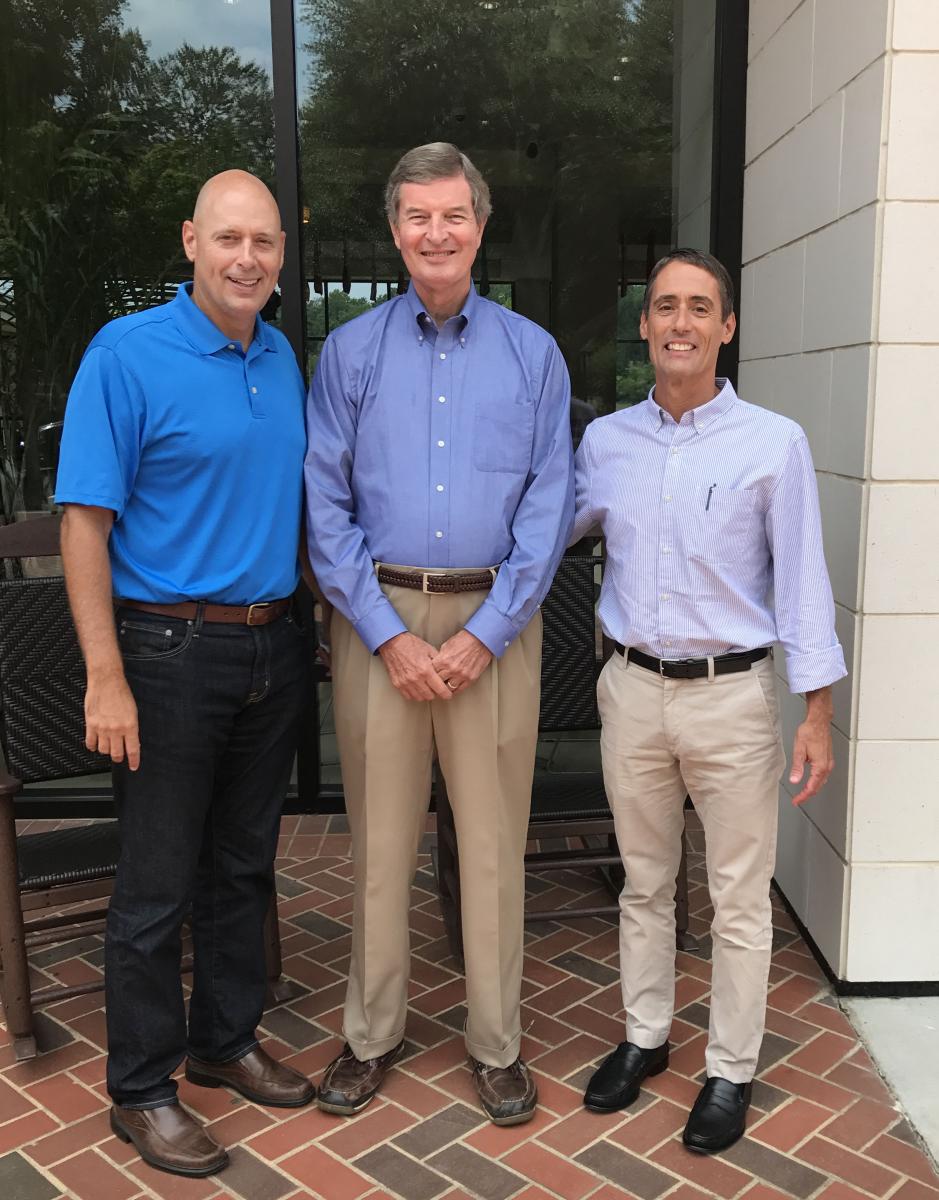 With such an impressive graduating class, our Executive Banking School faculty will have their work cut out for them when recognizing this year’s top student with the Tem Wooldridge Award. The recipient will be announced at graduation on Tuesday, August 1. Stay tuned!

I was glad to see so many board members and executives fly in to host their students. CBA Board members included Board Chair Ross Carey (U.S. Bank), Chair-elect Brad Conner (Citizens), immediate past Chair Will Howle (Citi), past Chair Bob Kottler (IBERIABANK), Todd Barnhart (PNC), Dennis Devine (Key Bank), Ken Kido (Capital One), and Ellen Koebler (SunTrust).  It is truly a great opportunity to connect with top executives and thought leaders throughout the industry. 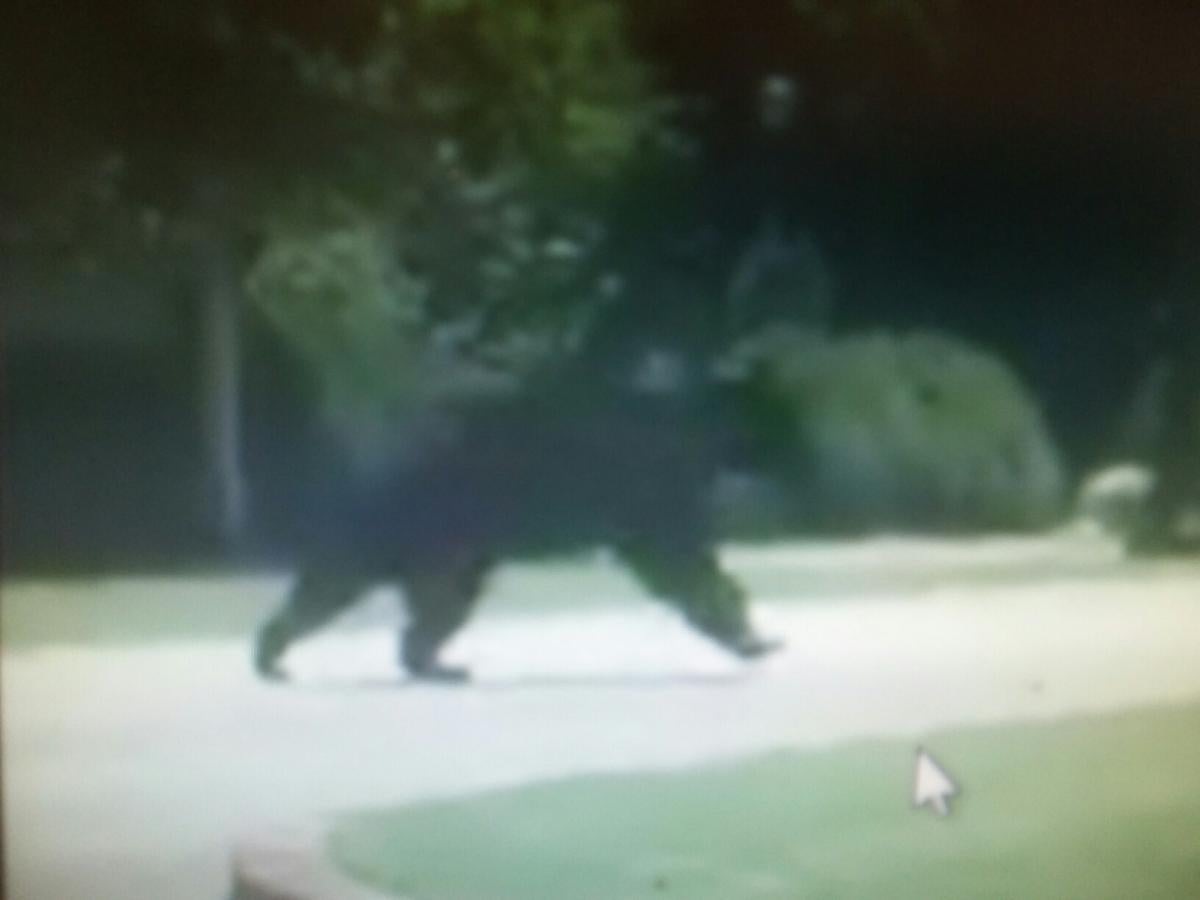 Executive Banking school is creating such a buzz, even woodland creatures want to join in on the fun. Throughout the week, there were a couple of bear sightings on campus. Hopefully, they weren’t late to class.

Be sure to keep up with us on Twitter to catch photos from behind the scenes. 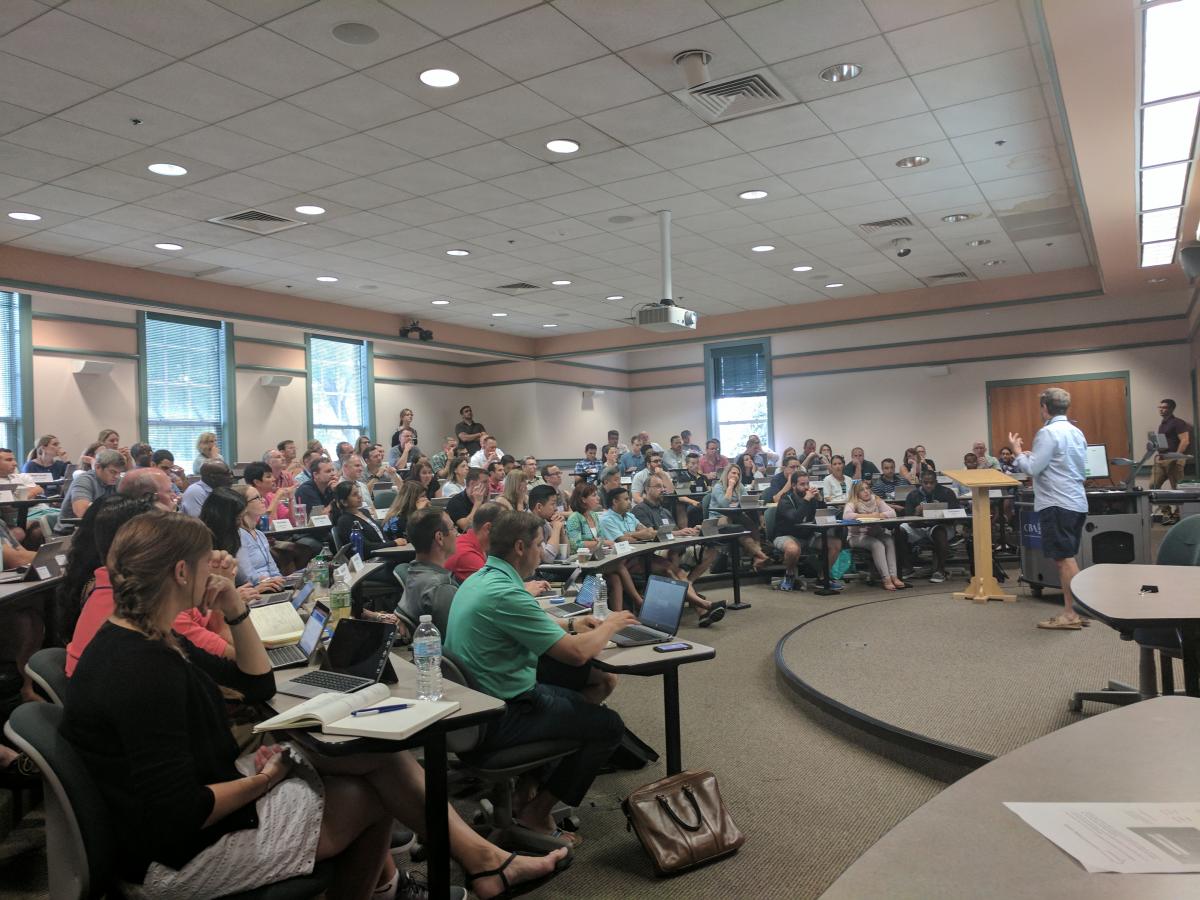 In a resounding victory for consumers, the House of Representatives voted to overturn the CFPB’s Arbitration rule this week. I’ve spoken with countless individuals across the political spectrum, and the consensus is clear: arbitration provides faster, more cost-effective and higher recovery rates than class action lawsuits. Given its benefits, consumer access to arbitration should not be undermined by a harmful rule resulting from an incomplete study by the CFPB. The Bureau’s own study shows the average consumer receives $5,400 in cash relief when using arbitration and just $32 through a class action suit.

While consumers receive pennies on the dollar in terms of cash recoveries from class action lawsuits, trial attorneys have pocketed a hefty sum to the tune of $424 million – over $1 million on average per case (2008-2012). We encourage the Senate to follow the House’s lead and overturn this anti-consumer arbitration rule.

With the CFPB’s arbitration rule out the door, reports are indicating the Bureau will drop its small-dollar rule next. These reports emerged amid growing speculating of CFPB Director Cordray’s looming resignation to plan a run for Governor of Ohio. Should these reports prove true, it reconfirms the need for a bipartisan commission at the CFPB. The Bureau’s mission is too vital to be left in the hands of a single individual. A commission would preserve the CFPB as a transparent, deliberative, and diverse regulatory agency capable of upholding its mission of consumer protection over the long-term.

This week, President Trump’s nominees for Comptroller of the OCC Joseph Otting and Federal Reserve Vice Chair for Supervision Randal Quarles were brought before the Senate Banking Committee to testify. Here is what you need to know:

Confirmation votes are expected in the weeks ahead.

Membership Spotlight: Dodd Frank, Bank Consolidation Is On You!

The trend towards further bank consolidation continues this week as CBA Member MainSource Financial Group announced its purchase of First Financial Bancorp. This deal will place the bank well over $10 billion in assets, thereby subjecting the bank to increased regulatory scrutiny by the CFPB and other regulators. In a post Dodd-Frank world, banks hovering around the $10 billion asset mark must make a choice: stay small and avoid greater compliance costs and increased regulation, or grow well past the $10 billion mark to shoulder the additional costs of operation. The end result: a wave of consolidation within the banking industry.

Giving Up Is Never an Option, Lessons From a D.C. High Schooler

In the face of many challenges and obstacles, D.C. high school student Johnathon Carrington recently graduated from Georgetown University. Given Johnathon’s remarkable drive and determination, there is much to be learned from his ability to persist while being confronted with severe headwinds. If you have a moment, I would encourage you to read about his journey. For me, I could not agree with Johnathon more – giving up is never an option.

Cohn and Yellen Are Among Trump’s Contenders to Lead Fed

The Wall Street Journal published an excellent piece detailing a few of the accomplishments of former Wells Fargo CEO Carl Reichardt. You may read it here.