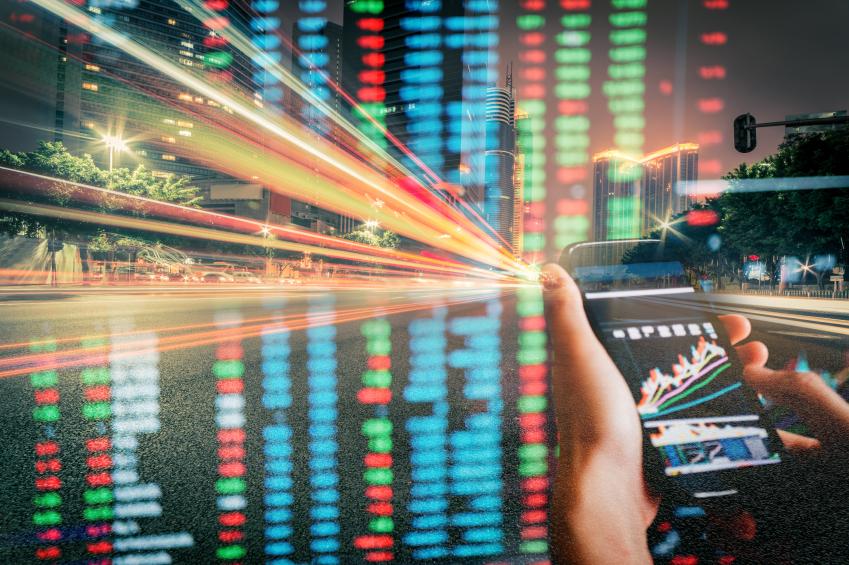 On Thursday afternoon, House appropriators took steps to make needed improvements to the CFPB on behalf of consumers.  Chief among the reforms is a CFPB commission.  CBA also appreciates the Committee requiring the Bureau to take a second look at its arbitration and small-dollar lending proposals before consumers are potentially harmed.  We are grateful the Committee sees the wisdom in these commonsense improvements and call on the full House and Senate to follow their lead in protecting consumers.

Earlier in the week, House Financial Services Committee Chairman Jeb Hensarling (TX-5) previewed his long-anticipated alternative to the Dodd-Frank Act (DFA) during a speech before the Economic Club of New York.  Like any 2,300 page bill, the DFA is imperfect.  We applaud Chairman Hensarling for his persistent commitment to seeking needed changes to the DFA that will bring balance and consistency to an industry serving millions of consumers.  Most especially, we thank the Chairman for his inclusion of a CFPB commission as well.  For a full analysis of the speech, click here.

More bad news rolled in this week for Fintech.  As regular Rapid Fire readers will note, Fintech companies have had their share of struggles lately, and this week was no different.  Per reports, investor funding has dried up for online lender Vouch Financial and it will be shutting down; Prosper Marketplace Inc. has temporarily ended its relationships with two loan-referral websites; and Lending Club’s second-largest investor sold off its stake in the company prompting an immediate postponement of their annual meeting.

Earlier this week, I spoke at Synovus Bank’s Second Annual Retail Conference in Atlanta, Georgia about the real world regulatory impact vs. D.C.’s perception.  Many thanks to Wayne Akins, Executive Vice President & Chief Retail Banking Officer, and Jennifer Upshaw, Director of the Retail Banking Group, for hosting such an impressive event and for allowing CBA to a part of it! 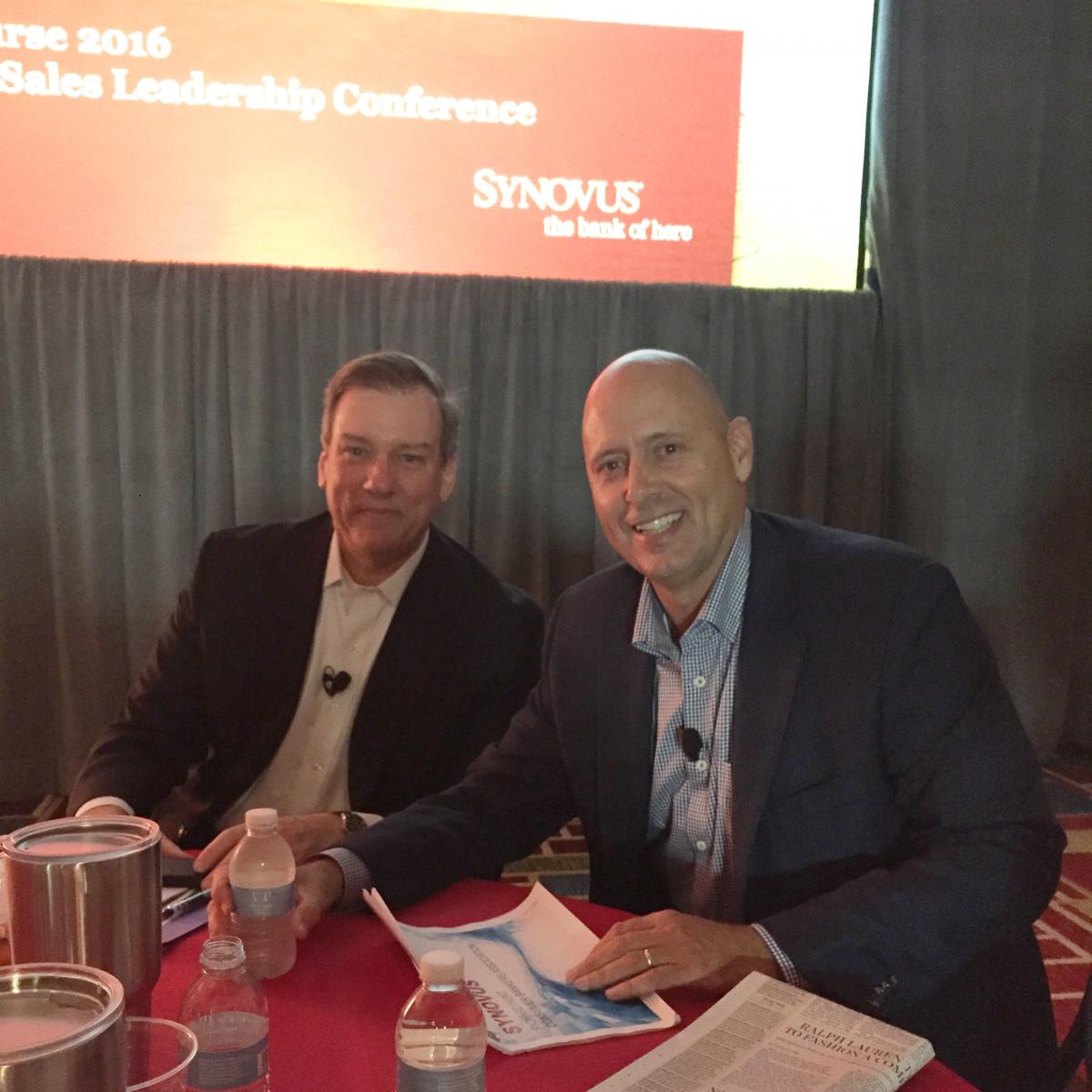 Inside Facebook and friends: a rare tour around tech's mind-boggling HQs

What Customers Want From Their Banks: Ease 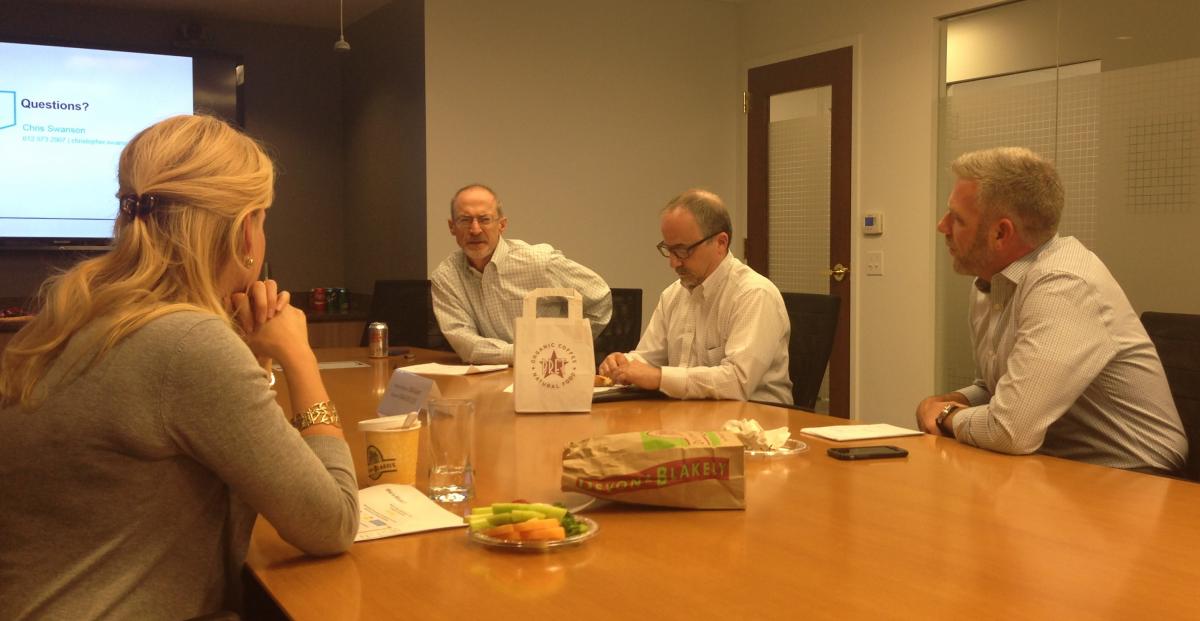 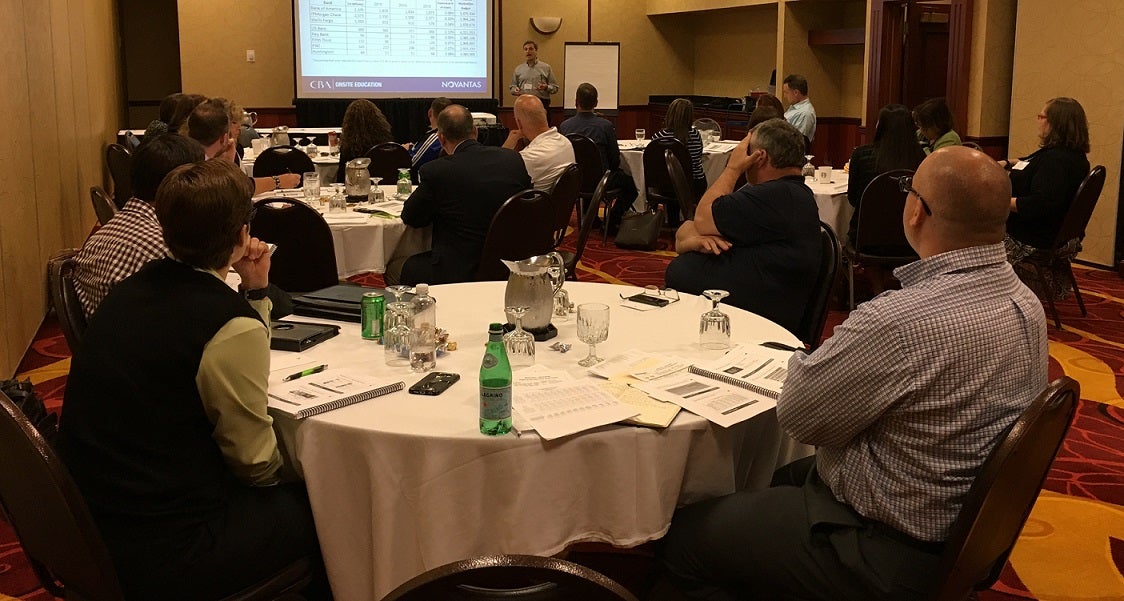