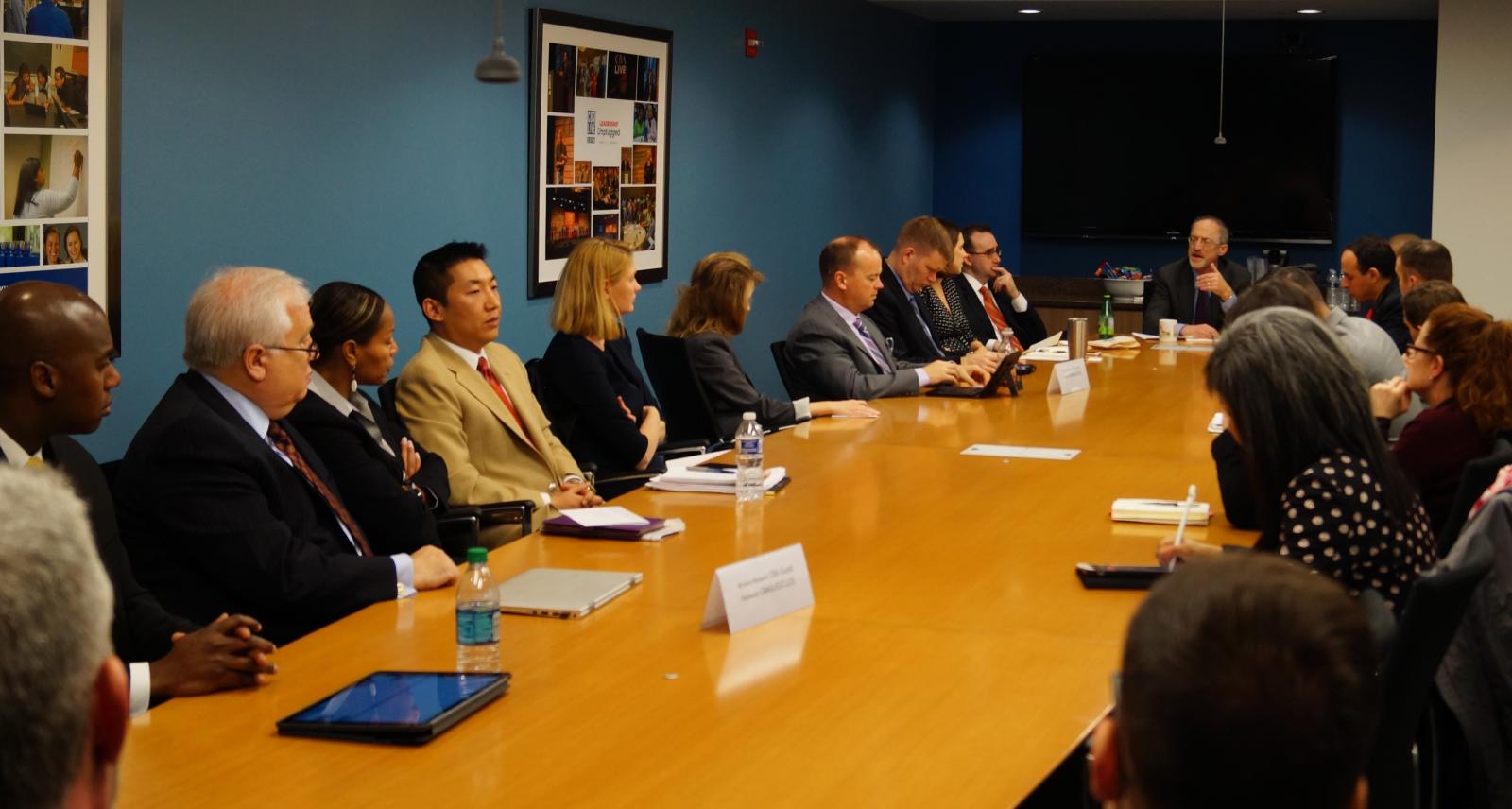 Will the CFPB Cease Rulemaking in 2017?

The year is well underway, and the CFPB has yet to release a new rule (no complaints here). To me, there are four possible rulemakings the Bureau could finalize before Director Cordray leaves office. They are:

Should the Bureau issue a rule, the Congressional Review Act would allow Congress to nullify it. Therefore, I believe Cordray’s final months will be spent with additional enforcement actions and extensive examinations rather than overseeing an aggressive rulemaking agenda. Keep in mind Director Cordray’s term expires in July 2018 and a potential termination by President Trump may be looming.

CBA LIVE: One for The Record Books

With record-breaking banker attendance, CBA LIVE: Where [ it ] Begins is 2017's biggest retail banking event. We will hear from entrepreneur, Heisman Trophy winner and former Dallas Cowboys Quarterback Roger Staubach, Saleforce Einstein’s VP of Marketing Jim Sinai, and U.S. Bank’s Chairman and CEO Richard Davis during our general sessions. Be sure to catch our first-ever “Super Sessions” as we take a deep dive in the state of the economy and how best to compensate your team for cross-selling. Don't miss these and our other info-packed forums programs on issues including:

If you haven’t registered, there still is time. We look forward to seeing you in Dallas! 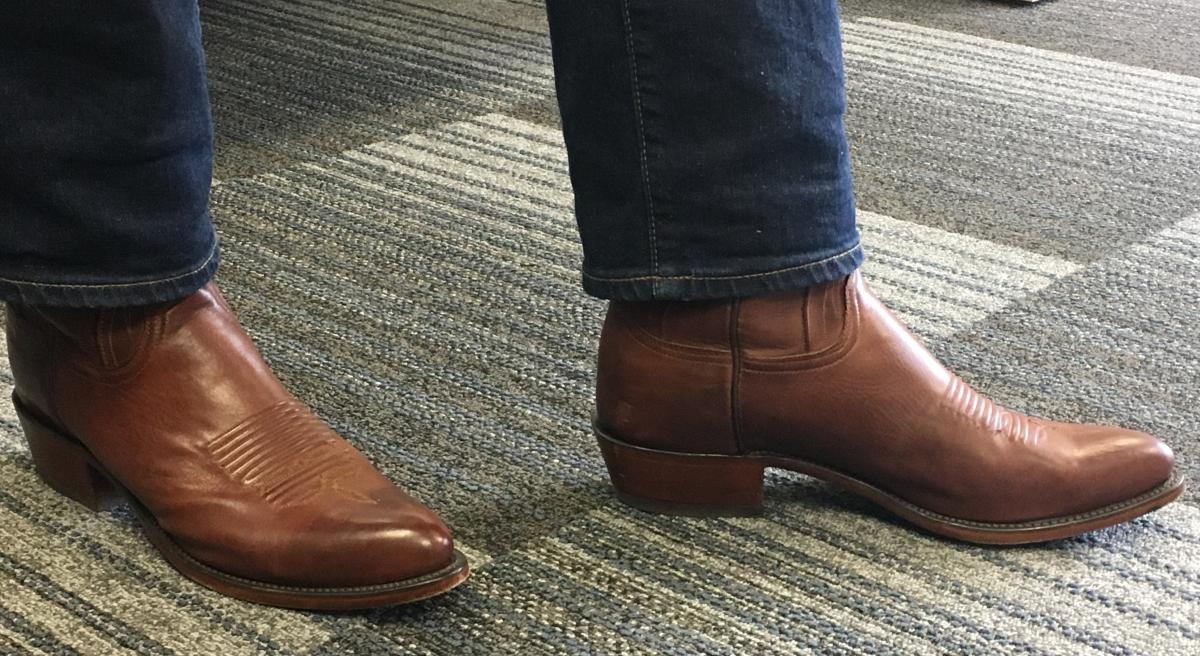 Don’t forget to pack your jeans and boots! I've already got mine.

The Department of Education should provide consumers the same level of transparency in total education costs as our member banks in the private student loan market do. Thankfully Congressmen Randy Hultgren, Luke Messer, and David Scott have introduced legislation which would assist federal student loan borrowers in understanding the true cost of their education before it’s too late. By providing federal student loan borrowers with clear, concise APR disclosures, they would be better equipped to make sound financial decisions.

You may read my op-ed in Morning Consult where I lay out my plan to help federal student loan borrowers “Know Before they Owe” here.

A booming stock market and improving economic conditions (235,000 jobs were added to the economy in February) are causing many to expect the Federal Reserve to raise rates at its March meeting next week.  With 80 percent of traders expecting a rate hike, it would seem the central bank is ready to makes its first move on rates this year. Should rates rise, the central bank will remain on track to reach their 2017 goal of three quarter percentage point rate raises.

Membership Spotlight: CBA members Partnered with Consumers From the Get-Go

From financing a family home to a graduate degree to a car to get to work, CBA members help consumers realize their dreams. Many of our member banks’ top executives will be at CBA LIVE discussing all the ways thy help consumers. For a snapshot, take a look at the chart below. 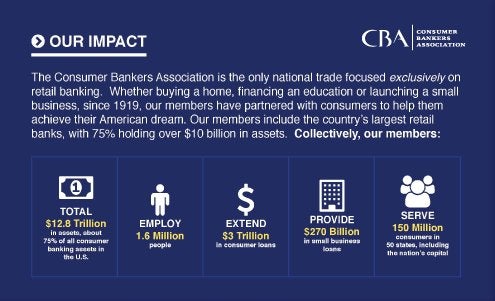 For the third year in a row, the Eisenhower School’s National Defense University visited with the CBA team to discuss their annual financial services industry study.  The group, which consisted of senior military officials, Department of Defense and State personnel, and foreign invitees, discussed issues ranging from broad financial regulation reform to cybersecurity and FinTech.  It was great sharing our expertise with this impressive group of individuals.

U.S. Zeal in Suing Banks for Lending Bias Is Expected to Cool