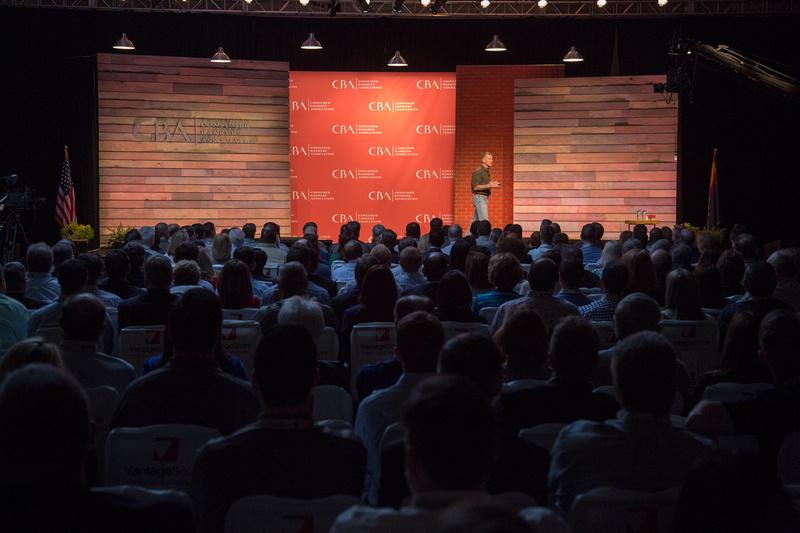 I wish we all were still in Phoenix wearing our jeans! CBA LIVE, once again, featured a sold-out exhibit hall, record attendance and an outpouring of social media engagement. If you missed a session, be sure to view #CBALIVE. With hundreds of tweets, you’ll be able to relive many key moments from Leadership Unplugged. Thank you to our attendees, sponsors and exhibitors!

CBA Chairman of the Board Will Howle shared a few key moments of his own from CBA LIVE, including remarks made by General Stanley McChrystal, Citi’s Heather Cox, the Cook Political Report’s Amy Walter and Visa’s Ryan McInerney. Will noted the General’s remarks on the need for organizations to reassess how information flows from within; Heather’s assertion organizations need to trust their employees to make decisions; Amy’s predication Sen. Elizabeth Warren would prove toxic in a general election; and Ryan’s challenge for us to think globally when serving consumers.

At CBA LIVE, we asked our nearly 1,400 attendees who would provide the best presidential leadership. Here is what we found: Hillary Clinton would squeak by Donald Trump – 52% to 48%. However, once we added Sen. Elizabeth Warren and Gov. Chris Christie to their parties’ tickets, respondents voted in favor of Trump/Christie 63% to Clinton/Warren 37%.  Interestingly enough, 85% of CBA LIVE attendees wished for additional choices.

Given the high cost and complexities of regulatory compliance, it does not surprise me one bit that for the fifth straight year respondents polled at CBA LIVE cited navigating through a new regulatory environment as the top issue they will face over the next three years. As I’ve discussed before, regulation is one of the leading disrupters within the retail banking industry. 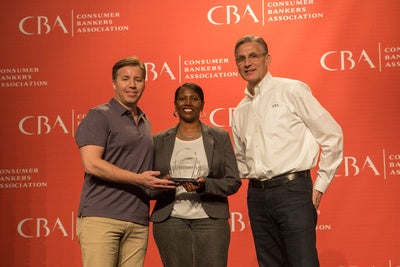 Congratulations to CBA board member, Nandita Bakhshi, who was named Bank of the West’s next CEO.  Nandita will join Bank of the West on April 1, 2016, and officially takes over the roles and responsibilities of CEO on June 1, 2016.

Following a meeting with the 10-member Financial Stability Oversight Council on Monday, March 7, 2016, President Obama announced financial regulations pertaining to shadow banking, cybersecurity and executive compensation would be among his administration’s top priorities in the final year of his presidency. Also, the President blamed Congress for pressuring regulatory agencies into delaying their rulemaking agendas.

In its latest supervisory report, the CFPB warned companies about defaulting on loans if a student’s co-borrower declares bankruptcy or passes away. However, CBA member banks have been actively working to remove clauses in their loan contracts that would permit automatic defaults. Accelerating loans in the event a co-borrower declares bankruptcy or passes away is not a practice of our member banks. We will continue to make that case.

If you missed the CFPB’s latest decision regarding student loans, it would come as no surprise. Without announcement, the Bureau broke new ground as they recently began accepting complaints on federal student loans. 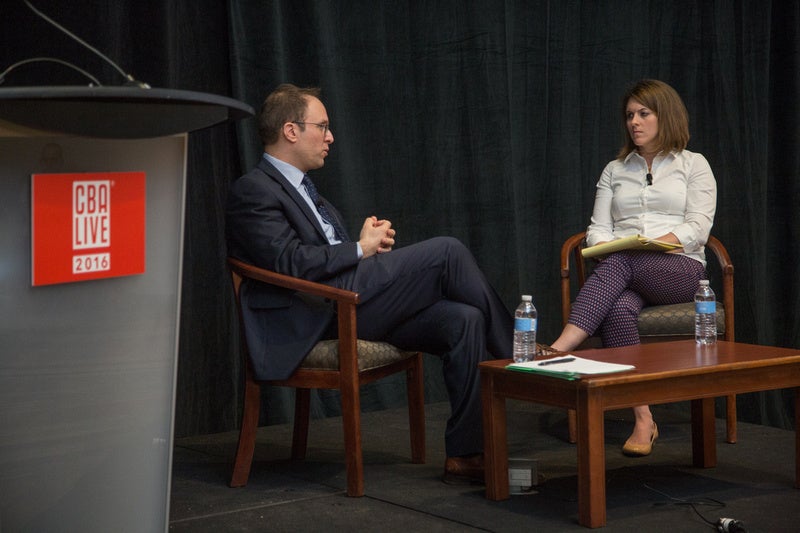 CFPB Director Richard Cordray made headlines for defending the Bureau’s use of consent orders as a means to shape industry behavior. Director Cordray claimed this practice benefits industry by providing guidance. However, lacking the transparency and certainty of rulemaking, consent orders seldom provide clear guidance for the entire industry. Clear guidelines need to be established through public notice and comment rulemaking to provide banks with the certainty they need to best serve their customers.

“Abusive” tactics at the FDIC? So Says the Inspector General

A report released by FDIC’s Office of Inspector General found the FDIC used “abusive” tactics to pressure banks to stop offering refund anticipation loans (RAL). The FDIC’s enforcement actions have since pressured banks to exit the RAL market, which previously allowed customers to receive their tax refund early. In response, the FDIC declared they will look at their internal policies and procedures and provide updates where necessary.

Former CBA Board Member Relocates to the West Coast

Best wishes to former CBA board member Thong Nguyen, who has relocated from Charlotte to San Francisco to serve as Bank of America’s enterprise payments executive. Thong will also be retaining his role as co-head of consumer banking.

From Phoenix to Florida

Sarah Youngwood was promoted to Chief Financial Officer for Consumer and Community Banking by JPMorgan Chase.

George Stanfield was promoted to Head Of Retail Banking in Bank of the West’s Consumer Banking division. 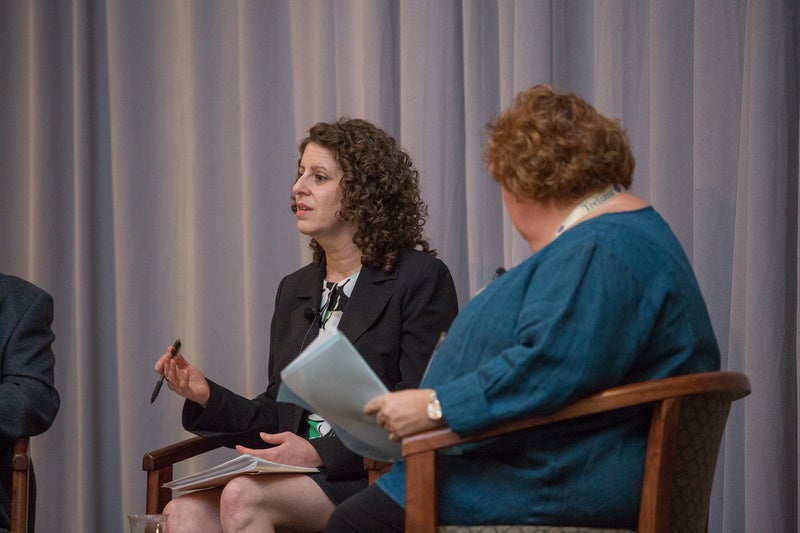 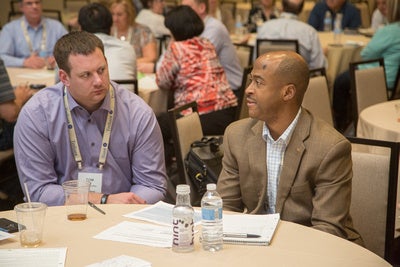