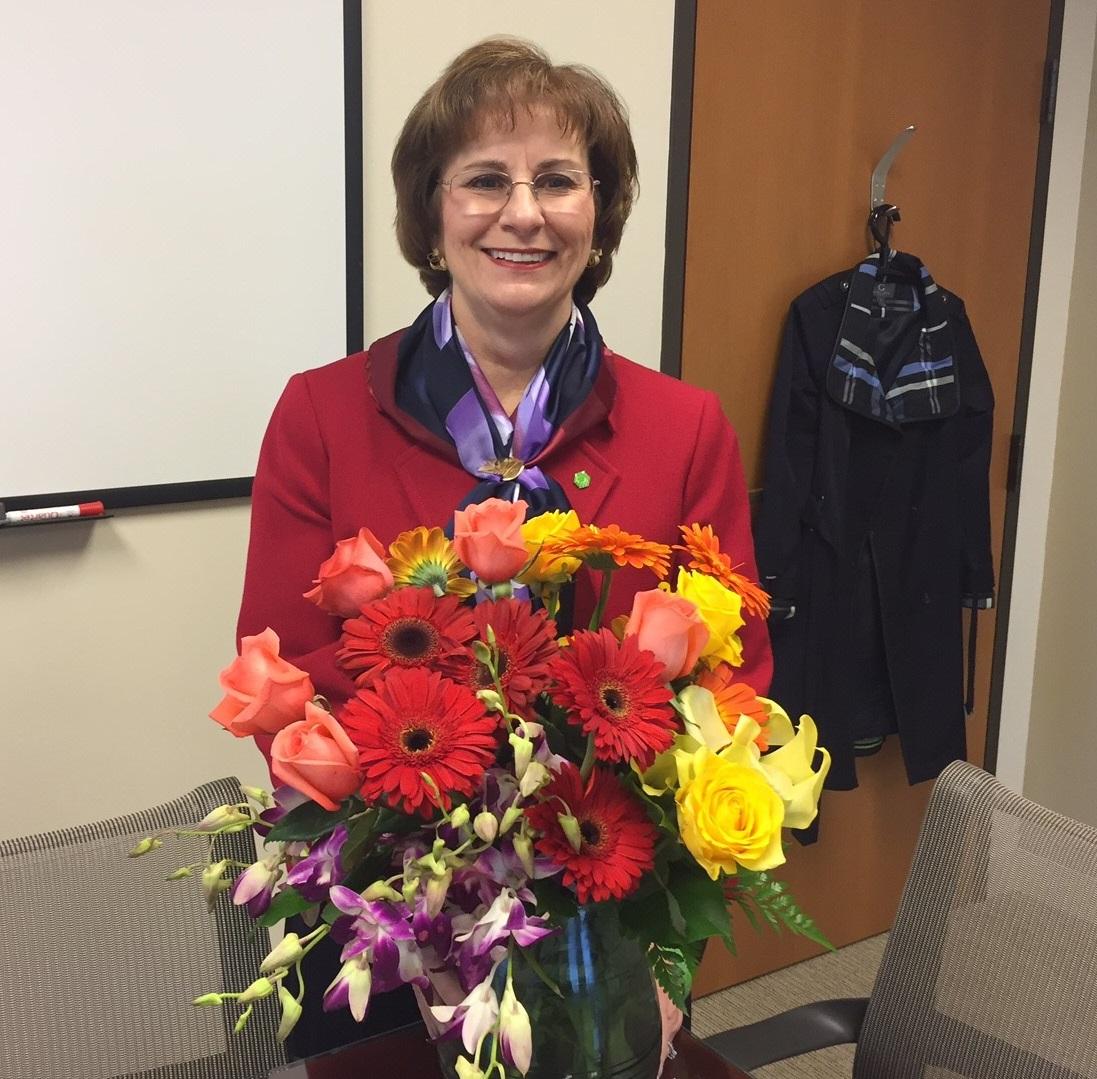 Mary Navarro has been an indefatigable asset to CBA since she first joined our board in 2004 and served as Chair in 2011. There are very few in the industry who know the heart of retail banking as well as she does. Her dedication, passion, and care for this industry has been a shining light for CBA during what has been a tumultuous time for the retail banking industry.

Over the past 13 years, she has helped raise CBA’s prominence across our industry and selflessly and tirelessly devoted her time to advancing the many ways retail banks serve American consumers and our nation’s small businesses and communities.  From starting as a teller, to being named one of the most powerful women in banking for several years in a row, to connecting small businesses with franchises, to making Huntington Bank’s retail and business banking division the leader it is today, Mary’s career is one of accomplishments and perseverance.

We at CBA offer Mary and her husband Luis every good wish, as they will always be a part of the CBA family.

A big congratulations to CBA Board Member Andy Harmening of Bank of the West, who will be succeeding Mary as Huntington’s consumer and business banking lead executive.

The numbers are in: this year’s CBA LIVE boasts the highest attendance in our eight-year history. If you have not registered, there still is time. Be sure to join top banking leaders in Dallas, April 3-5, at the Gaylord Texan for this year’s premier retail banking event. Featuring an impressive line-up of thought-provoking speakers and best-in-class content, CBA LIVE is set to provide attendees with an experience they won’t soon forget.

Much like how our member banks are adapting to consumers’ growing demand for digital applications, we are too. This year, our Mobile App will provide attendees with easy, convenient access to all pertinent conference information. You may download the mobile app here.

Be sure to follow all the CBA LIVE action on Twitter @ConsumerBankers using the hashtags #CBALIVE and #WhereBankingBegins. 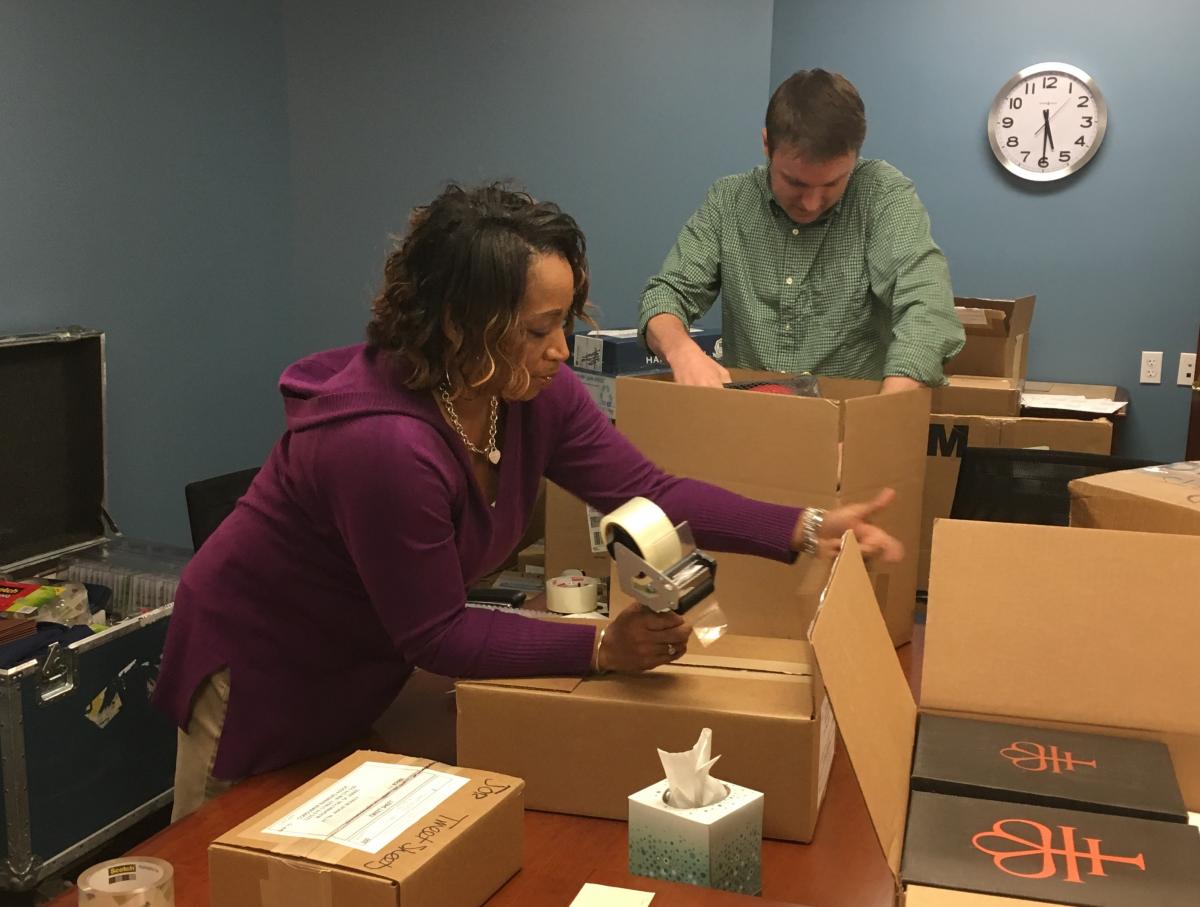 Have you packed yet? This week, team CBA packed our first shipment to Dallas for CBA LIVE: Where [ it ] Begins.

This week, CUNA President and CEO Jim Nussle and I visited Capitol Hill to meet with Sen. John Boozman (R-AR). It was a pleasure meeting with the Senator to discuss the need to create a five-person, bipartisan commission at the CFPB. He was supportive of our efforts in finding a pathway to reform, and CBA looks forward to continuing to work with him. 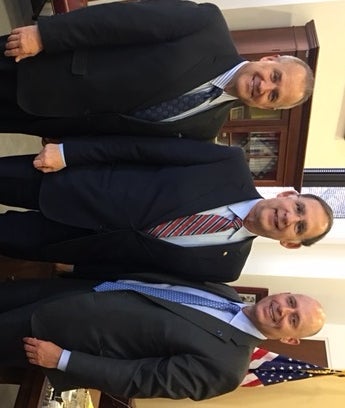 Heads Up: Financial Reform May Arrive Sooner Than Expected

Eyeing “rifle shot” changes to Dodd-Frank, House Financial Services Chairman Jeb Hensarling (R-TX) said this week his Committee would introduce a series of mini bills to be included in a potential budget reconciliation bill. Noting the challenges the CHOICE Act may face in the Senate, reconciliation may offer an avenue for ensuring passage of some of the CHOICE Act’s provisions. Through this process, only 51 Senate votes would be required to pass a bill, as opposed to the typical 60 votes needed to override a filibuster.

Retail Company Flirts with Extinction: Is Banking Next?

“Substantial doubt.” Those are the words Sears is tossing around when discussing its prospects for staying in business. However, this should not come as a surprise. The retail sector has failed to adapt to consumer demands (see Amazon’s rapid rise). This lesson should not go unnoticed for banks or regulators. Consumers’ desire to bank whenever, wherever, and however they so choose needs to be meet with real solutions. If banks want to avoid going the way of Blockbuster, they must be nimble, adaptive, and fully capable of advancing their digital capabilities to better serve consumers.

Speaking of digital capabilities, Wells Fargo will upgrade all 13,000 of its ATMs to allow customers to access their funds using their cellphones. Wells Fargo will be the first to upgrade all their ATMs with this feature. Even though challenges persist, our banks continue to find ways to put the customer first and make banking more convenient.

This week, I joined Shas Das, Senior Attorney at Hunton and Williams, Adam Gilbert, U.S. Regulation Leader at PwC, and Rob Blackwell, Washington Bureau Chief at the American Banker, on stage at American Banker’s Retail Banking Conference for a panel discussion on banking and politics. On stage, we discussed banking regulations, the economy, and Congress. Glad to see CBA family members Les Dinkin of Novantas, Nick Miller of Clarity Advantage, and Kerim Tumay of Kiran Analytics.

CBA Welcomes Bank of the Ozarks

Hailing from Little Rock, Arkansas, Bank of the Ozarks joins the CBA family as our newest corporate member.  We could not be more excited to open spring with better news.

FDIC fund still on track to hit key threshold in '18

High-Powered Lawyer Takes His Case Against CFPB to Congress

Trump Team to Meet With Bankers as Deregulatory Push Begins

Andrew Kresse was named head small business banking at Chase. He will succeed Jennifer Piepszak who was put in charge of card services. 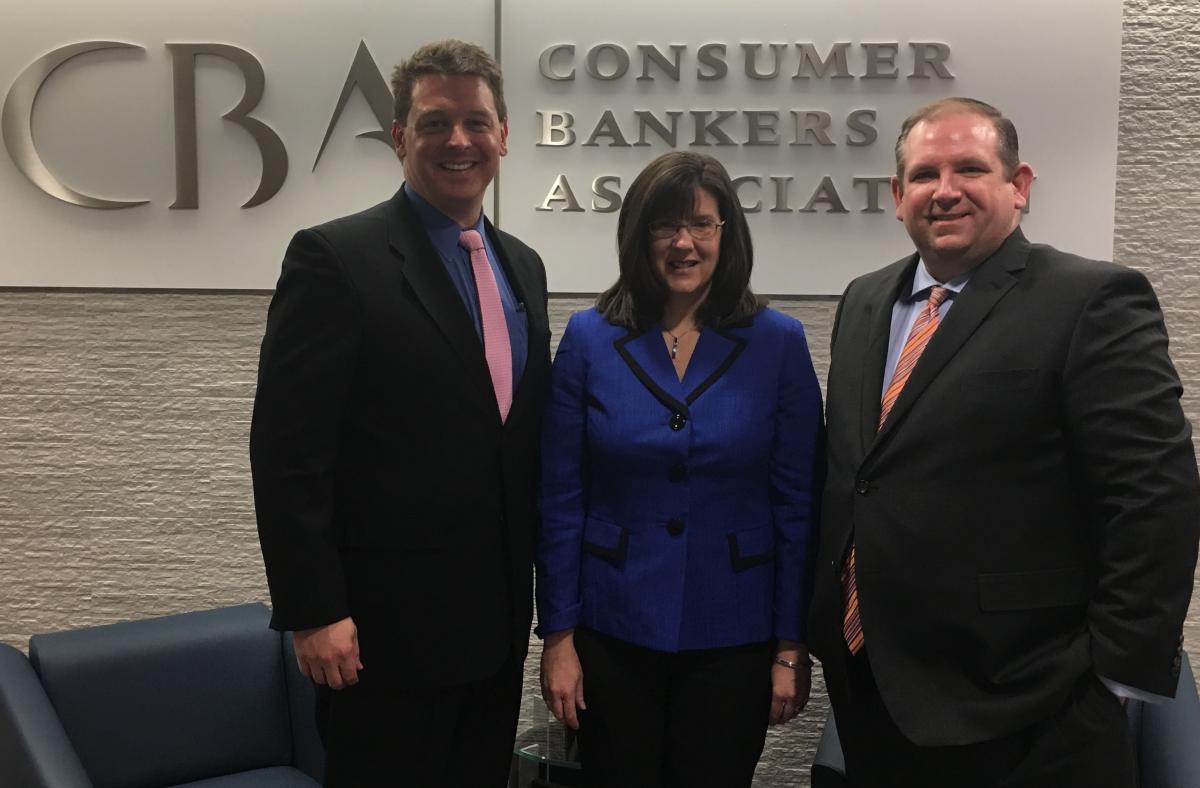 Great to see members of PNC's communications team in Washington, D.C. this week. 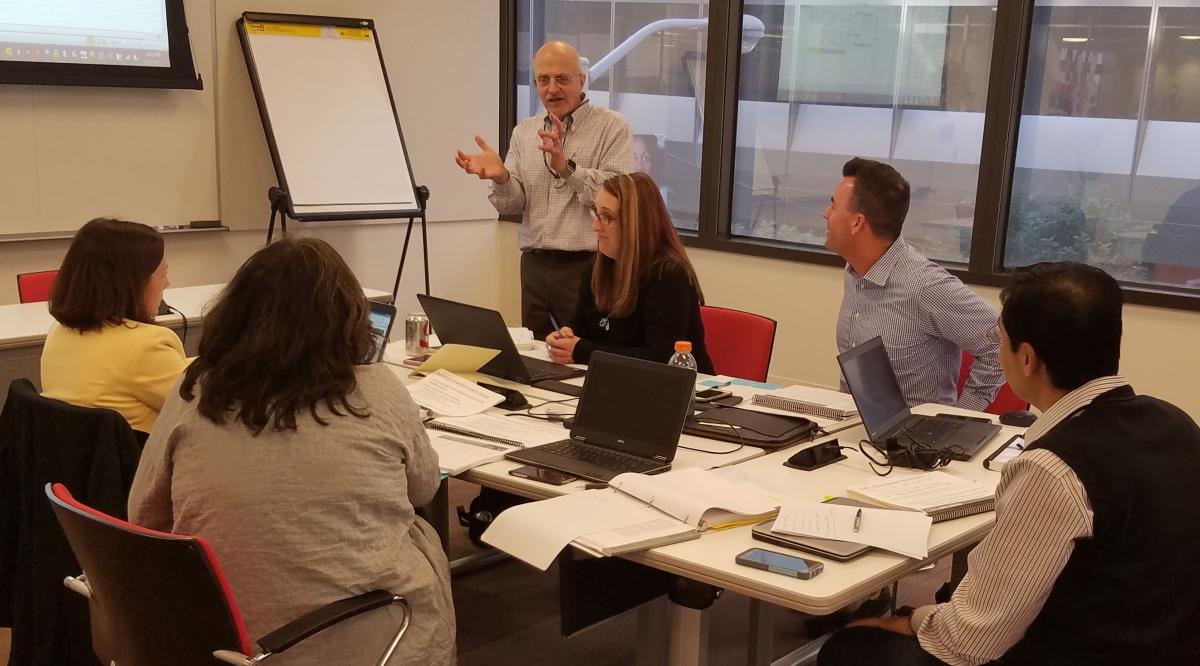