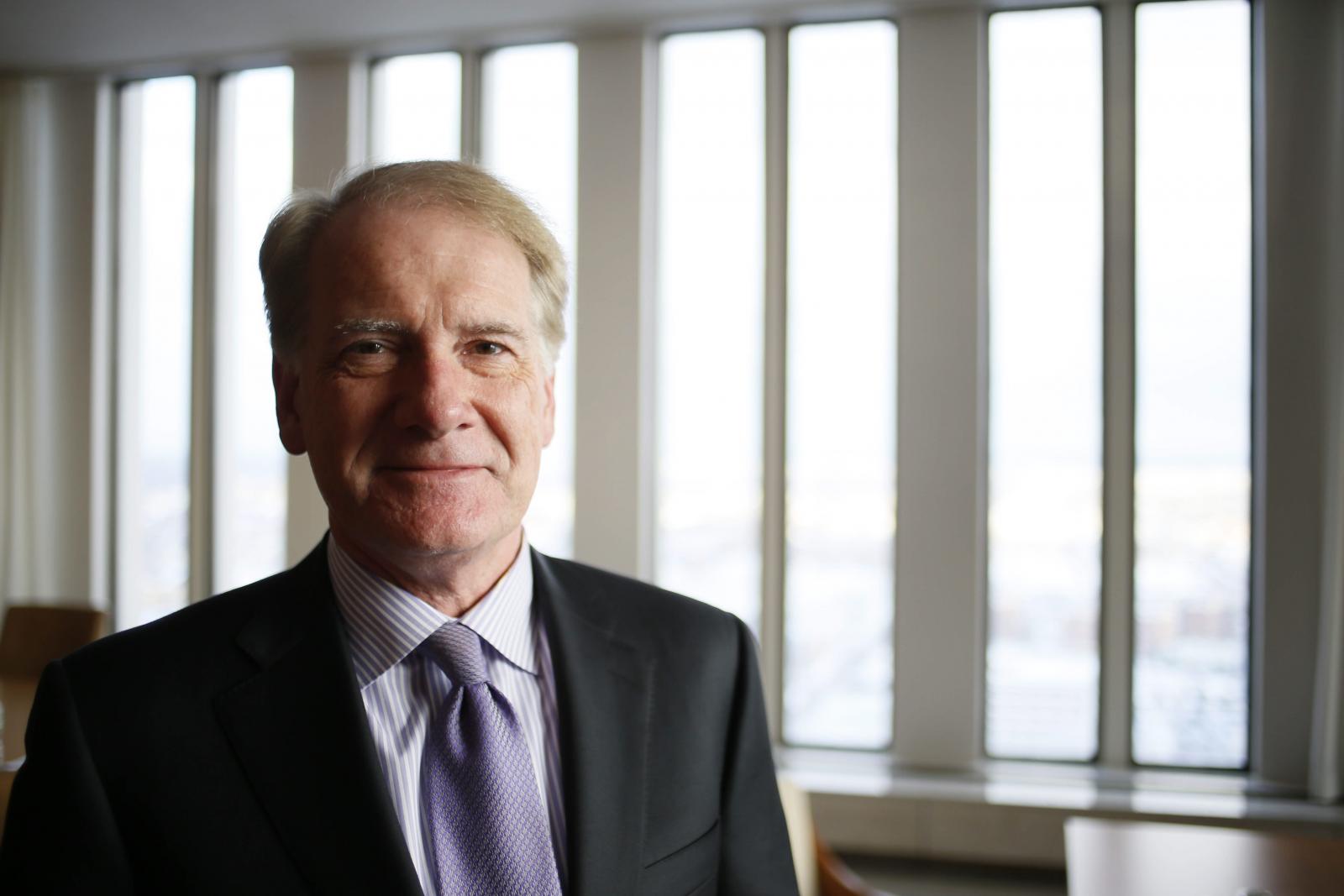 We are deeply saddened by the passing of our former Board Member, Mark Czarnecki, President and COO of M&T Bank. Mark was one of the first Board Members I met when I joined CBA in 2009. He provided me with keen insights and a steady hand during turbulent economic times.  Mark began serving M&T customers in 1977 as an assistant branch manager before holding roles in retail, business, and commercial lending. One of my favorite memories was when I had the opportunity to play a round of golf in Buffalo with Mark and Rich Gold, CBA’s current Board Member from M&T Bank. We had a great conversation about banking, life, and golf. Our thoughts and prayers go out to Mark’s friends, family, and colleagues at M&T at this difficult time. Mark’s leadership and commitment to American consumers will be dearly missed.

Should Banks Beware the Ides of March?

With the Federal Reserve meeting later this month, traders are placing a 52 percent probability on a mid-march rate hike — up from 34 percent a week ago. While some in the industry are hoping for a rates raise, FDIC Chairman Martin Gruenberg is pumping the breaks. On Tuesday, Gruenberg voiced concern over banks’ exposure to high borrowing costs in a rising rate environment. If Gruenberg’s concerns prove correct, this could spell trouble for smaller financial intuitions.

With over $1.3 trillion in student debt and 90 percent of it held by the Department of Education, federal student loan borrowers deserve better. Advocating on behalf of students, CBA’s Education Funding Committee visited Capitol Hill to discuss plausible solutions with federal lawmakers, including Congressman Glenn Thompson (R-PA) and Congressman Lloyd Smucker (D-PA). From the Hill, the Committee gathered at CBA HQ to share industry best practices and discuss our 2017 legislative objectives.

CBA LIVE: These Boots Are Made for Banking

CBA LIVE’s annual committee award is back! Last year, our Digital Channels Committee took home the heavily sought after Phoenix Award. This year, the prestigious Cowboy Award is up for grabs. Who will challenge Digital for the top spot on CBA LIVE’s committee hierarchy? Follow us on Twitter to find out. The award will be presented to the committee with the most year-over-year growth in forum participation. If you have not registered yet, you may do so here. See you at the Gaylord Texan in Dallas, April 3-5. Don’t forget to pack your jeans and boots!

Touching on issues ranging from ObamaCare to tax reform, President Trump laid out his agenda to Congress during his Joint Address. Although the President did not touch on financial policy, a poll released just prior to his speech offered insight into how bankers view his impact on the sector. According to the poll by SourceMedia Research, about two-thirds of bankers say Trump's actions have positively affected the industry, and 70 percent believe his policies will grow the economy. I’m hopefully Congress and the Trump Administration will modernize our nation’s financial regulatory structure as good financial policies are integral to a strong economy. That’s why CBA is focused on these top priorities in 2017.

Big news out of IBERIABANK. The Louisiana-based $21.7 billion-asset bank has expanded its footprint in the Southeast by purchasing Miami-based $5.8 billion-asset bank Sabadell United. This is just the latest development in an era of heavy M&A activity. According to the FDIC, there were 5,913 banks in operation at the end of 2016, down 269 year over year. Mergers played a significant role in the decline, accounting for 251 of those banks. Small lenders are struggling, and under the current environment, I expect M&A activity to continue in 2017. 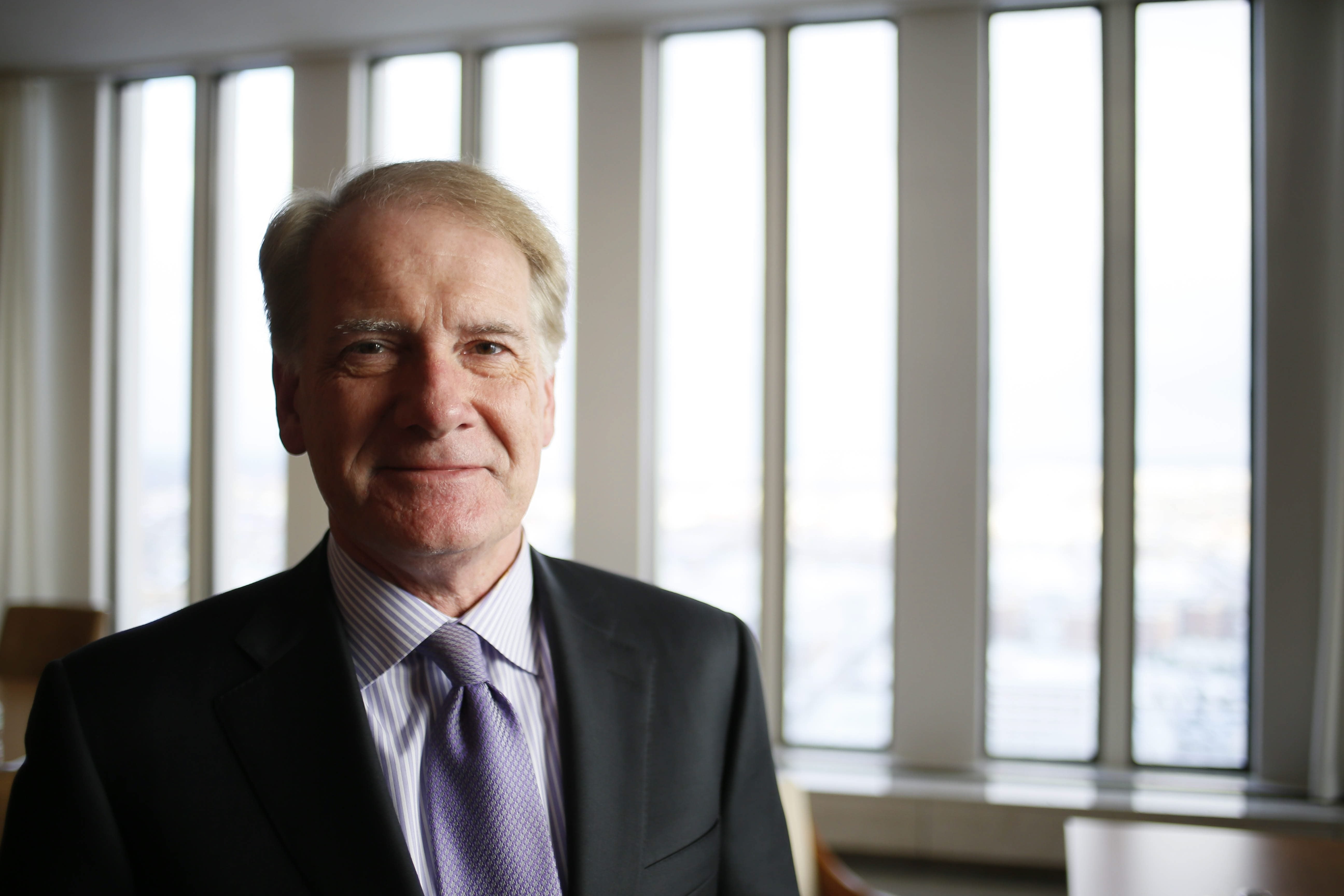