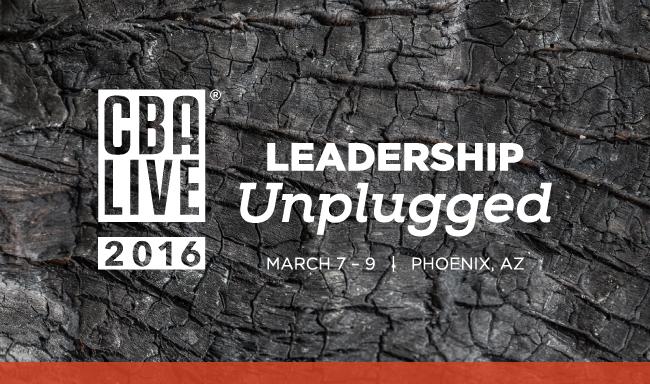 We are locked, loaded, and waiting for you to arrive for another record breaking CBA LIVE!  A number of us are already on the ground in Phoenix and the rest of the CBA team joins us later today and tomorrow. The final details are getting wrapped up, the weather is perfect, and we all remembered our blue jeans! On Sunday, all the committees and the CBA Board of Directors, chaired by Citi’s Will Howle, hold their meetings.  At the board meeting, we expect to welcome three new board members, Rafael Bustillo of BBVA Compass, Cathy Nash of Woodforest National Bank, and Jamie Warder of USAA, to the family.  And on Monday, CBA LIVE 2016 kicks off for everyone!

See you in Phoenix! 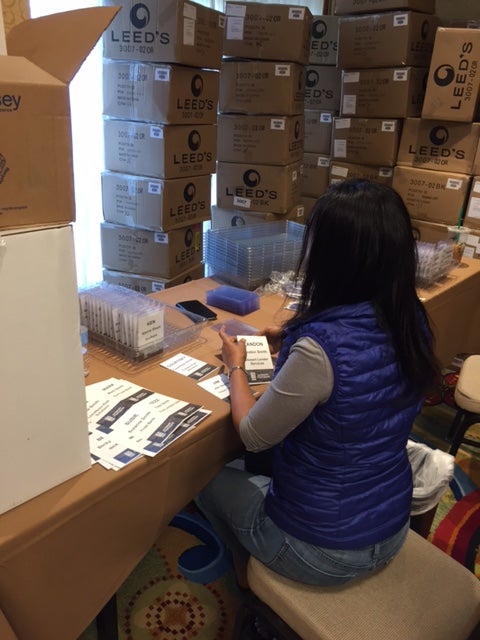 It's all hands on deck in Phoenix as CBA Accountant Mitslal Girmay helps to prepare the more than 1350 name badges for CBA LIVE 2016 attendees. 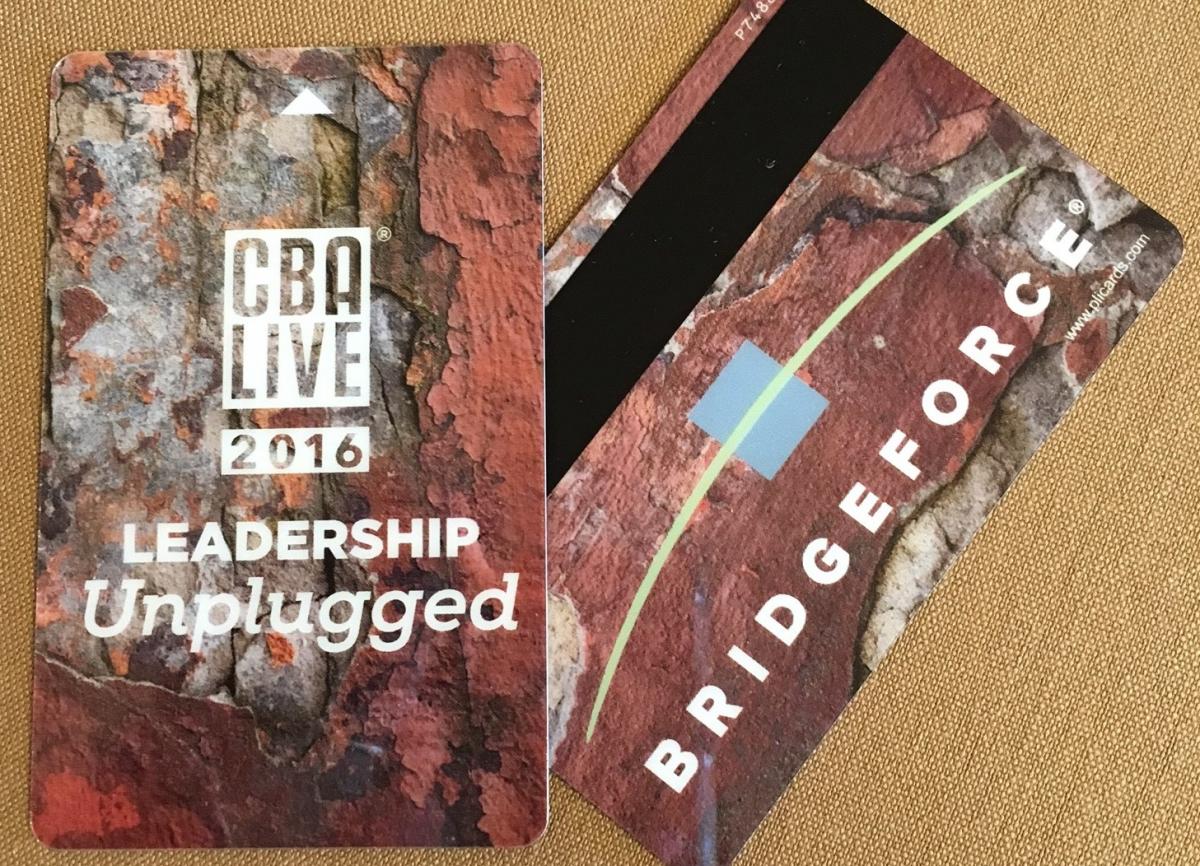 From start to finish, we're ready to discuss the keys to great leadership at CBA LIVE 2016.

In response to feedback from CBA member banks, the CFPB on Thursday released a revised Company Portal Manual to clarify and update several items pertaining to its complaint portal.  The revisions include an updated definition of a “duplicate” complaint, which will help give a more accurate overall complaint number.  The CFPB also re-categorized and added “Administrative Response” options, which will better reflect how certain complaints were addressed.  And finally, the Bureau updated the disclosure for companies not publicly responding to complaint narratives—this better captures banks’ commitment to customer relationships and maintenance of customer privacy.  Though the portal still needs improvement, these revisions signal our feedback is not falling on deaf ears.

Democratic National Committee Chair Debbie Wassermann Shultz (D-FL) made news this week when she cosponsored the Consumer Protection and Choice Act.  This legislation would exempt Congresswoman Wassermann Shultz’s home state of Florida from the impending CFPB payday lending proposal.  We are pleased to see the DNC Chair is not afraid of standing up to the CFPB—and by extension Sen. Warren.  That being said, we encourage her to focus her efforts in a more productive manner by joining us in our work to bring back a very popular bank product which helped countless working families make ends meet.  The CFPB has an opportunity to get things right, namely by working with the OCC and FDIC, and restoring banks’ ability to offer deposit advance products.  Without this product, costs on consumers have ballooned and they now pay much higher rates through the payday and other nonbank industries.

Why Auto Lenders Are in for a Rougher Ride

Key Bank this week announced CBA Board Member Mark Rendulic, currently with First Niagara, will serve as Head of Business Banking, if the Key/First Niagara merger is approved.

Steve SaLoutos was named Head of Metropolitan Banking by U.S. Bank. Steve will also continue to hold his position as Executive Vice President of Community Banking and Branch Delivery.