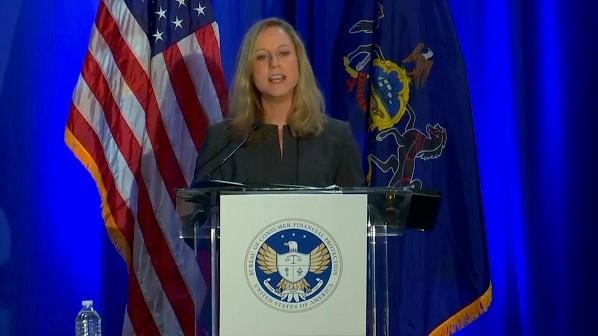 Of the 100 most active Small Business Administration (SBA) 7(a) lenders, CBA members make the majority (60%) of 7(a) loans. SBA’s 7(a) loan program is a vital source of capital for thousands of small businesses unable to secure financing through traditional lending.

ICYMI: CBA’s recent letter sent to the House Small Business Committee regarding the SBA’s 7(a) Budget Proposal is available here.

STATE OF THE WEEK
CBA’s State of the Week is OREGON, where more than 1 out of every 4 residents banks with a CBA member! Home to CBA Board Member Ross Carey of U.S. Bank, CBA members in Oregon hold $82 Billion in total assets, employ 17,000 people, provide $1.8 Billion in small business loans and serve 2 Million customers. Check out our state by state numbers here!