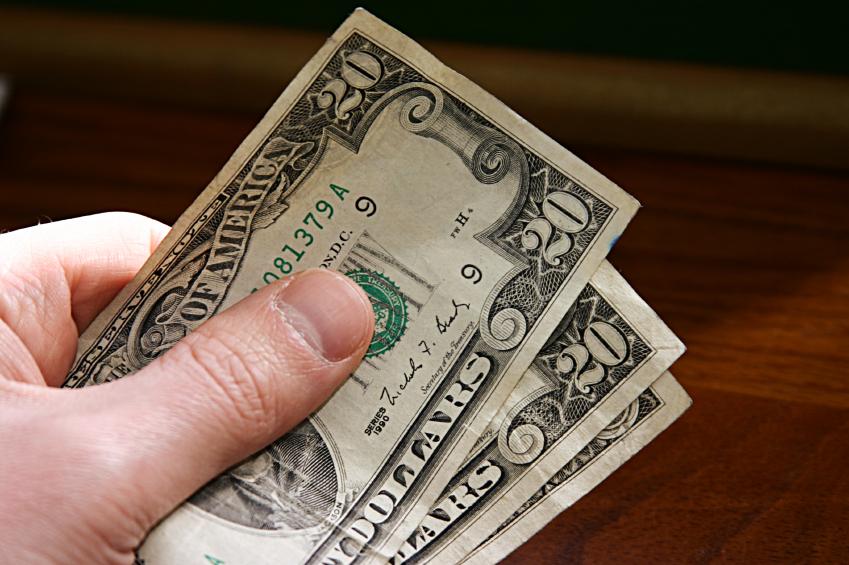 The date is set! The CFPB will hold a field hearing on June 2, 2016 in Kansas City, Missouri to discuss small-dollar lending. The Bureau is widely expected to release their proposed small-dollar rule at the hearing. Let’s not forget, low- and moderate-income American families often need access to short-term liquidity. But here is the problem:  our own government, namely the OCC and FDIC, essentially eliminated a very popular and widely used bank product which helped many working families make ends meet. The result has been extremely costly to consumers who now pay much higher interest rates through payday and other nonbank industries.  Our support remains with sound initiatives which help consumers gain access to credit as they strive to achieve their financial dreams.

CBA’s Dong Hong Testifies on Arbitration in the House

On Wednesday, May 18, 2016 CBA's Dong Hong, Vice President and Regulatory Counsel, testified before the House Financial Services Subcommittee on Financial Institutions and Consumer Credit. The hearing examined the CFPB’s proposed rulemaking on arbitration.  As I told Politico’s Ben White, the math on arbitration is anything but fuzzy. Per the CFPB’s own study, the average consumer recovers $5,400 in arbitration vs. just $32 in a class action lawsuit. However, class action attorneys racked up an astonishing $424,945,451! It seems the CFPB is picking the side of trial lawyers over consumers.

Here are the hearing’s key takeaways:

*Please see board briefs for deeper analysis on the hearing.

My Q&A with Politico’s Colin Wilhelm

On Monday, May 16, 2016 I talked with Colin Wilhelm of Politico about fintech, the presidential race, and Dodd-Frank. As I told Colin, we are starting to see the shine fade on the fintech star. While banks have learned much from fintech firms, recent turmoil has shed light on their struggles (see “Silicon Valley, Grow Up Fast” from last week’s Rapid Fire). However, I look forward to the growing opportunity for banks and fintechs to partner to meet the needs of consumers.

In talking with Colin, I mentioned my wish for Donald Trump to clarify his position on Dodd-Frank. Well, it looks like Mr. Trump was listening! Later in the week, he pledged to release a plan dismantling and overhauling the law. While parts of Dodd-Frank need reform, I disagree with Mr. Trump. I believe an outright repeal of Dodd-Frank would create uncertainly in the marketplace for consumers and the industry.

Not One, But Two Hearings

Just prior to Dong’s testimony, the Senate Commerce Committee held a hearing on the effects of the Telephone Consumer Protection Act (TCPA) on consumers and businesses. The hearing featured testimony from Squire Patton Boggs’ Monica Desai, who serves as CBA’s outside counsel in an ongoing TCPA lawsuit.

Here are the hearing’s key takeaways:

*Please see board briefs for deeper analysis on the hearing.

Always Great to Visit with Our Members!

I then travelled to sunny Chicago to visit with BMO Harris and Former CBA Board Member Maria Tedesco, Chief Operating Officer, Strategy, Products & Segments, and Alexandra Dousmanis-Curtis, Group Head, US Retail and Business Banking. It was both an interesting and informative conversation about the differences and similarities between American and Canadian banking. Great to see you both!

Fitbit Is Warming Up to Enter the Mobile Money Race

George Gresham was named to Green Dot’s board of directors.

Melissa Stevens was hired as chief digital officer and head of omnichannel banking by Fifth Third Bancorp. She will be reporting to CBA board member Chad Borton. Previously, Melissa worked for Citigroup.

CBA's Branch Transformation Working Group meeting just prior to their visit to the Federal Reserve.