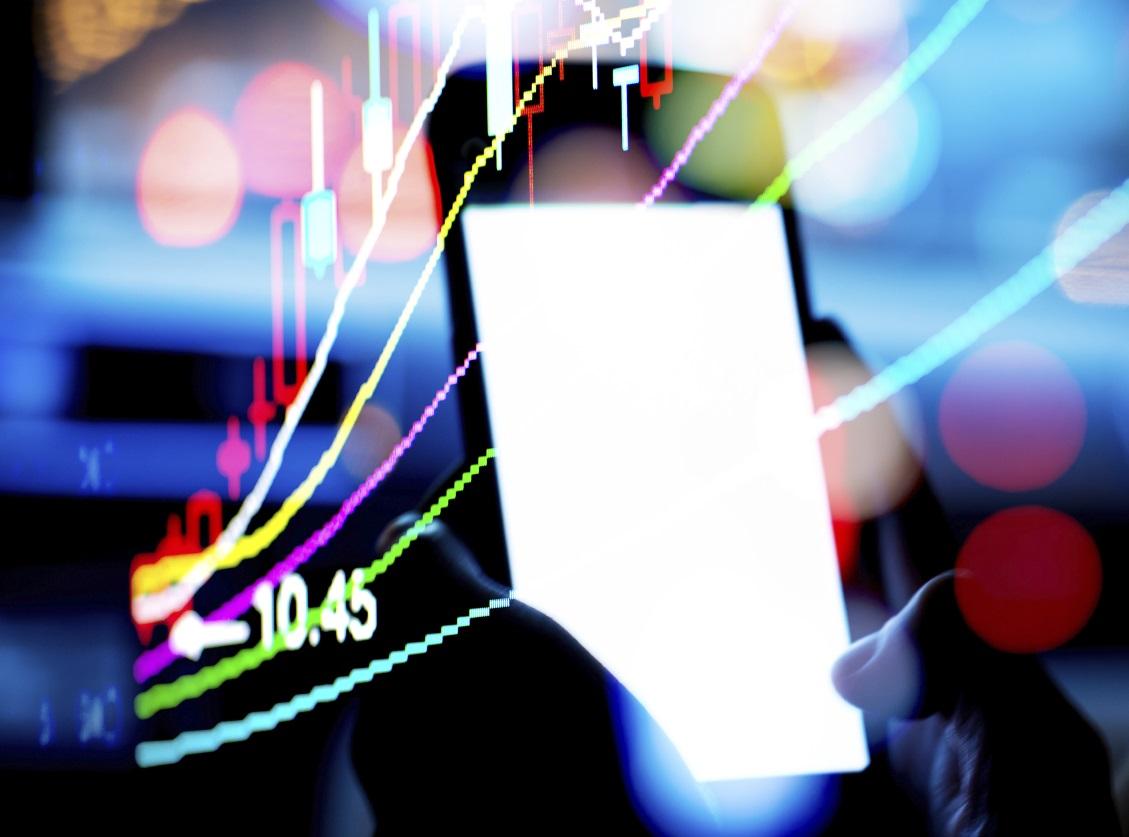 On Monday, Tuesday, and Wednesday of this week, I escaped D.C.’s recent onslaught of rain to spend time visiting the Golden State.  First, I kicked things off in San Francisco, where I met with former CBA Board Member Ryan McInerney, now President at Visa Inc., a CBA Diamond sponsor. We discussed the latest in payments and innovation and how banks can deliver instant transactions to consumers and remain top-of-wallet when there isn’t even a wallet.

Next, I visited Bank of the West to connect with Nandita Bakhshi, former CBA Board Member and newly anointed CEO, Michael Shepherd, Chairman and CEO at BancWest, and longtime Auto Finance Committee Member Paul Wible, Senior EVP, National Finance Group Head. Heading up to Roseville, I got to catch up with Mark Borrecco at Rabobank and hear more about his new role as President and CEO.

Also, I met with Sofi’s Nino Fanlo, CFO and President, and Joanne Bradford, COO.  I learned more about their business model and how it might evolve over time as well as their concerns about the regulatory environment.  Finally, I stopped by Prosper’s office and met with David Kimball, CFO; Brad Pennington, CRO; Sachin Adarkar, General Counsel and CCO; and Amir Friedman, Director of Capital Markets. We talked bank partnerships and how they collaborate with clients.   Many thanks to Kunal Kaul, formerly with Capital One on our Home Equity Committee and now EVP of Operations at Prosper, for helping set up the meeting!

Thank you all for your time and sharing your insight on the obstacles and opportunities facing retail banks today.

On Wednesday, the House Appropriations Subcommittee took steps to make needed improvements for consumers of financial products and services.  Chief among the reforms are a structural change at the CFPB from a sole director to a five-person, bipartisan board – offering a stable form of leadership that would preserve the CFPB as a strong and effective regulator regardless of a President Trump or Clinton – and a further study of the benefits of arbitration for consumers.  CBA is grateful the subcommittee sees the wisdom in these commonsense proposals, and we encourage the full House and Senate to follow their lead in protecting consumers.

This week, the Federal Reserve released their Report on the Economic Well-Being of U.S. Households. Revealing grim news, the report noted roughly half of Americans could not  cover a $400 emergency expense. In these dire situations, consumers need access to credit to pay for unexpected expenses, such as car repairs or medical bills. Without access to credit, consumers would be unable to meet these costs. As the CFPB prepares to release its proposed small-dollar rule on Thursday, June 2, 2016, at a field hearing in Kansas City, Missouri, I’m hopeful the Bureau will take into consideration the rule’s impact on consumers. Let’s not forget, banks provided a short-term, small-dollar lending product which helped countless consumers make ends meet. However, the OCC and FDIC essentially eliminated this very popular and widely used bank product. Equipped with fewer borrowing options, consumers have been pushed into the waiting arms of payday and other nonbank lenders, costing them dearly. CBA looks forward to working with the CFPB to ensure consumers have access to needed credit as they strive to achieve their financial goals.

Taking a Byte Out of Cyber Crime

This week, CBA continued its push for national data security standards to protect consumers' personal and financial data.  As noted this last Christmas, CBA’s member banks are doing their part to protect consumers’ sensitive information and thwart cyber-attacks. It is time for all sectors of our economy to take the same precautions and invest in commonsense safeguards and processes to keep consumers safe and secure. The fact is our customers win when the entire payment system recognizes this necessity. CBA will continue to work on behalf of our membership and their customers to ensure proper safeguards are in place to protect consumers against cyber criminals.  To learn more about our efforts, click here. 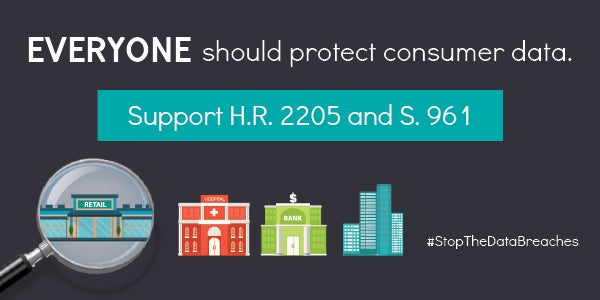 The Department That Cried Fraud

It looks like the only ones committing fraud are those wielding the word so freely. This week, the Wall Street Journal’s Editorial Board harangued the Department of Justice’s (DOJ) reckless use of the term “fraud.”  Recently, a federal court of appeals unanimously overturned  the $1.27 billion and $1 million penalties levied by DOJ against Bank of America and a former executive at Countrywide Financial, Rebecca Mairone.  The editors highlight the court’s reversal of these penalties based on the DOJ’s failure to prove fraudulent intent.  As firebrands–throughout the political arena–continue to play politics to appease various constituencies, it is refreshing to see the courts deliver a ruling based on reality.

We are pleased to announce Maria E. Leonard will be the first vice chair of CBA’s Risk Committee! Maria joins us from Citizens Bank where she serves as Head of Consumer Banking Risk. Prior to her role on the Risk Committee, Maria was involved with CBA’s Audit Roundtable.

Cassi Chandler of Bank of America has been named Senior Vice President for Global Fraud Review, Referrals Analytics and Internal Fraud Detection.  She is stepping off of the CFPB Committee where she has served as Chair for the past two years.  If you know Cassi, you know she has been a superb chair.  We are thankful for her dedication and service to the Committee, and we wish her all the best in her new role. 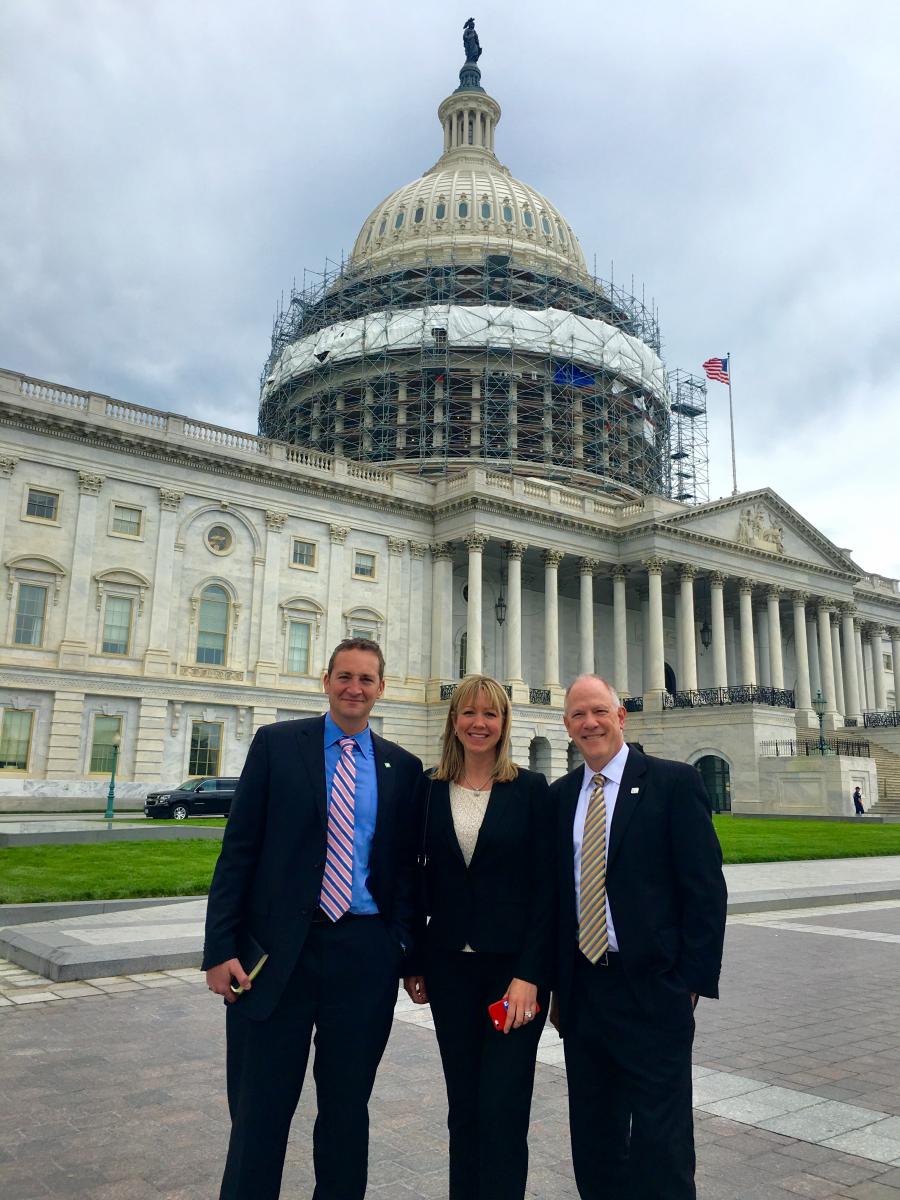 The Small Dollar Lending Working Group met with lawmakers on Capitol Hill while in Washington this week.

Welcome to the family, Akerman, LLP!

The student loan bubble is now upon us

A Shift to E-Signatures at Silicon Valley Bank

Congratulations Karen Barnes on the birth of your son, Alec Taj Barnes! Karen serves as Director and Senior Counsel for Discover Financial Services and is a member of CBA’s Fair and Responsible Banking Committee. 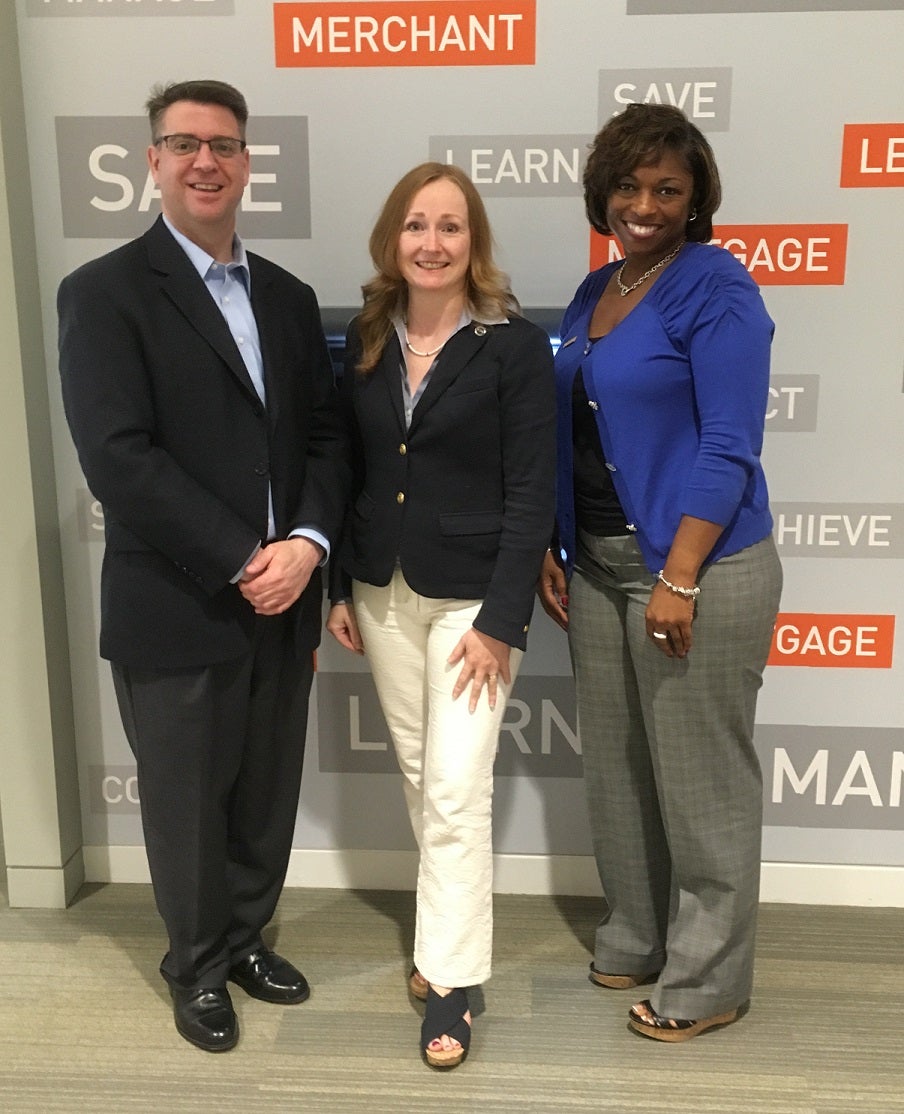