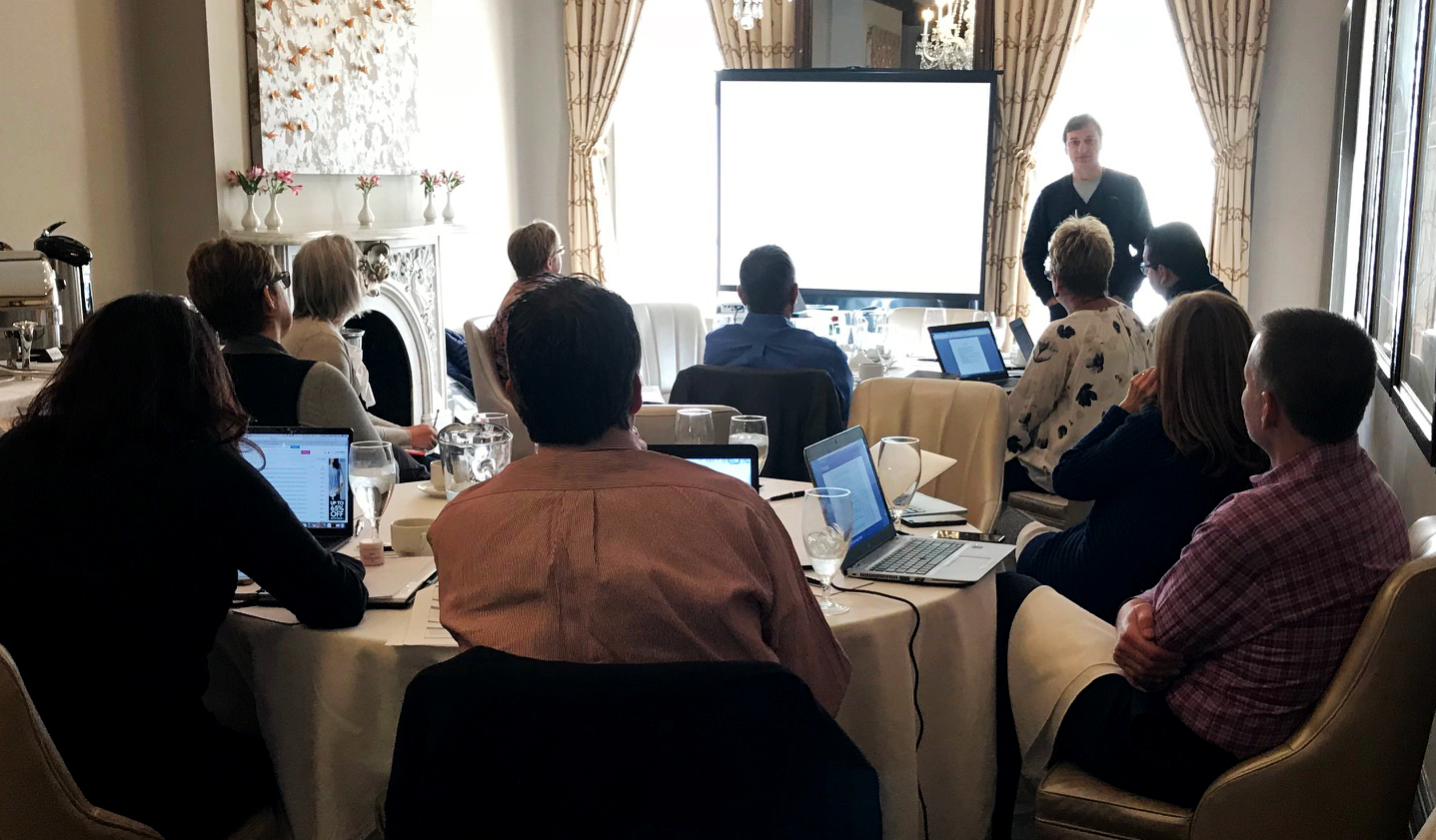 Cordray Era Comes to An End, Mulvaney Expected to Take Over

After months of rumors, CFPB Director Richard Cordray on Wednesday announced he will step down as head of the agency. As many of you are aware, I had my share of “conversations” with Director Cordray over the years. We have had our disagreements, especially when it came to the Bureau’s use of its Yelp-like complaint portal and its continuous antagonizing of banks and private student lenders – But overall a very cordial relationship.

Here is my breakdown of Director Cordray’s tenure:

I spoke to Director Cordray after his announcement, and we wished each other well. He also appreciated the insight CBA provided to the agency over the years and found it quite valuable.

President Trump is expected to appoint OMB Director Mick Mulvaney to head the post on an interim basis. Regardless of who President Trump nominates, we look forward to working alongside the Acting Director to bring transparent and balanced consumer protections to all customers and small businesses. We also will continue our advocacy for Senate-confirmed, bipartisan commission.

Here is what others are saying about a CFPB Commission: 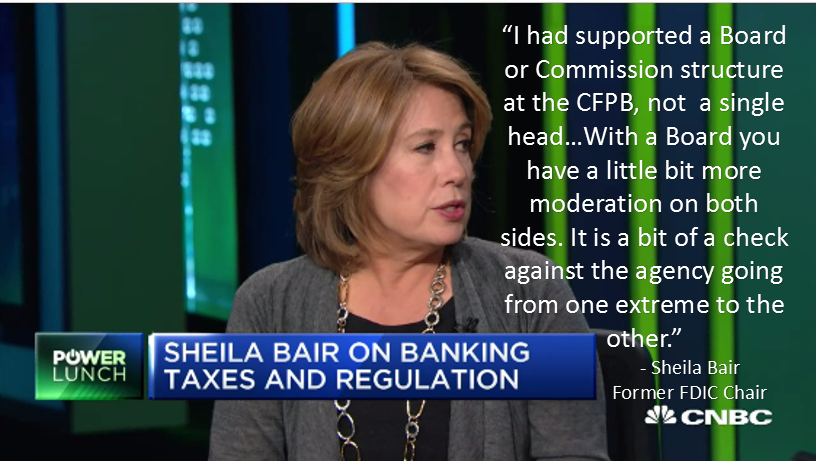 Congratulations to Joseph Otting, a former bank executive for OneWest and U.S. Bank, on his confirmation as the 31st Comptroller of the Currency. CBA looks forward to working with Mr. Otting to coordinate regulations across agencies and enact balanced rules ensuring the banking industry remains strong, stable and flexible to meet the ever-changing needs of consumers and small businesses.

CBA also thanks Acting Comptroller Keith Noreika for his service and capable stewardship during this transition. During his short tenure, he was a leader in setting the stage for thoughtful, forward-looking regulatory reform.

Noreika’s name has been circulated as a possible CFPB Director. Stay tuned for more. 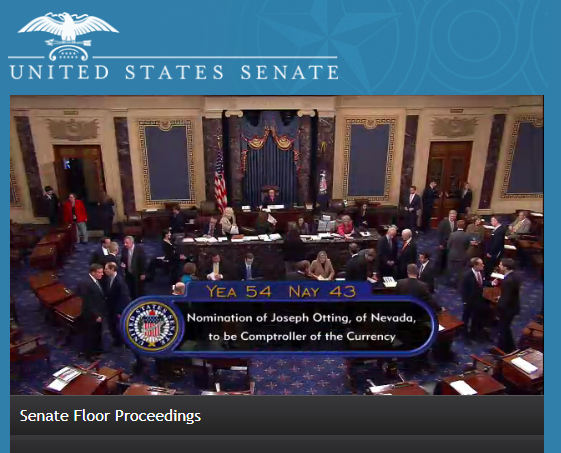 With a Senate vote of 54 to 43, Joseph Otting's nomination for the 31st Comptroller of the Currency was confirmed this week.

We have long heard members of the Administration and Congress say financial reform is a top priority. Well, the Senate has acted and produced a bipartisan bill, which makes some meaningful regulatory changes, including providing the Federal Reserve flexibility to make a more complete assessment when designating certain institutions systematically important. This is a small but welcome first step. We urge Congress to continue working toward policies which consider risk rather than arbitrary asset thresholds.

As I mentioned earlier. Congress should establish a bipartisan commission at the CFPB. I hope the Senate will include this change in financial relief legislation. I know they have heard from CBA about it.

The bill is expected to be marked up after the Thanksgiving holiday.

The House of Representatives got their tax bill across the goal line this week and the Senate is looking to follow suit. With a once-in-a-generation opportunity to enact meaningful tax reform, the full House and Senate Finance Committee took steps in the right direction. As the process unfolds, CBA looks forward to remaining fully engaged, especially as the full Senate moves towards passing a version of its own. While we continue to work with Members of Congress to improve specific parts of the bills, we believe pro-growth initiatives will help American families and businesses.

The $9.9 billion-asset WesBanco, a CBA Member, expanded its operations in West Virginia this week with the purchase of $666 million-asset First Sentry Bancshares. Consolidation is the name of the game in this new age of banking. As the New Year approaches, do not expect this trend to reverse course as long as regulatory and technological tailwinds persist in the banking industry.

CBA and BISA’s Wealth Management Working Group met in Washington, D.C., this week to tackle issues, including the Department of Labor’s fiduciary rule, robo-advisors and cybersecurity. Here are a few top takeaways from the meeting:

Thank you to David Dorey, Mark Dundee and Tim Hauser of the Department of Labor for meeting with the group. 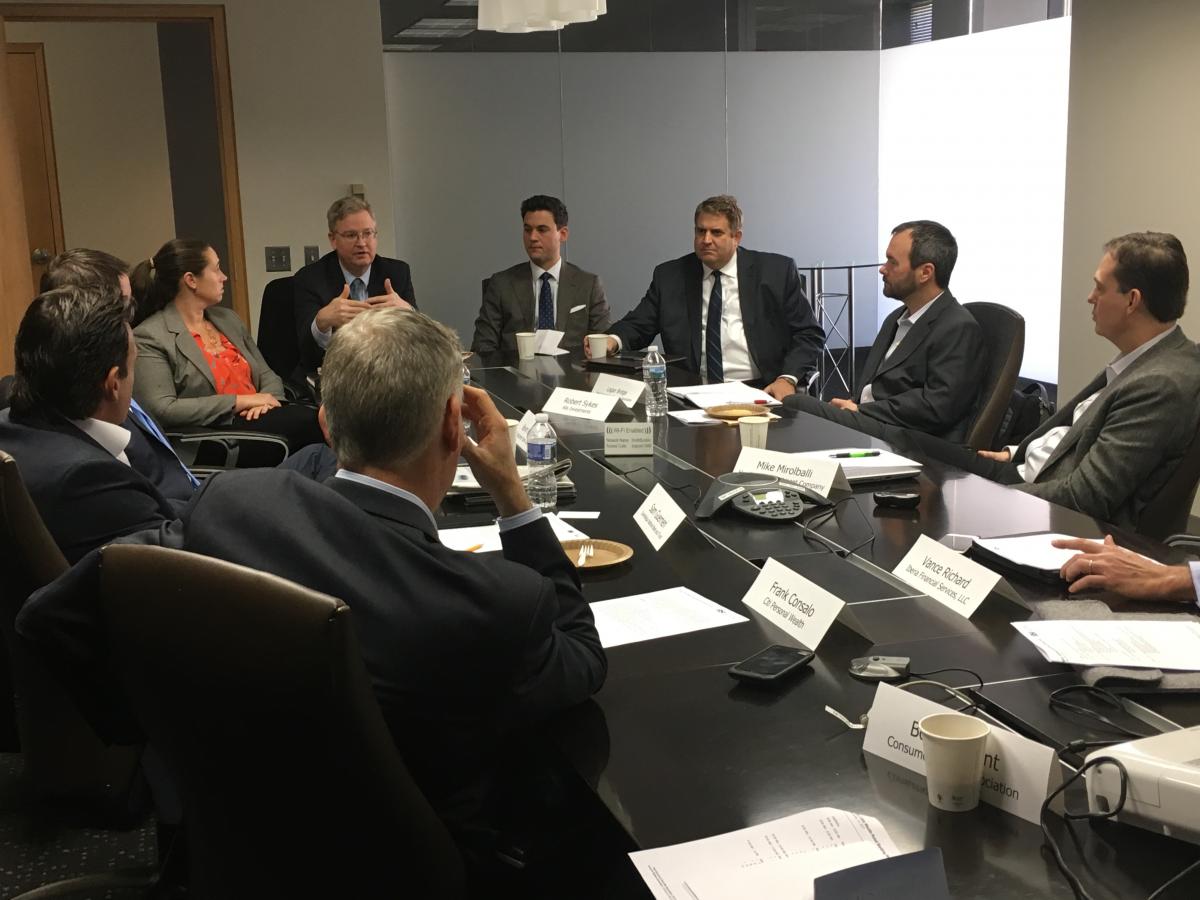 Special thanks to the Wealth Management Group for joining us in Washington, D.C. this week.

Welcome to the CBA Family SBS Valuation & Title Solutions. We are excited to work with you. We cannot wait to see you exhibiting at CBA LIVE!

Congratulations to the SunTrust Team on their trip to the New York Stock Exchange to ring the closing bell. 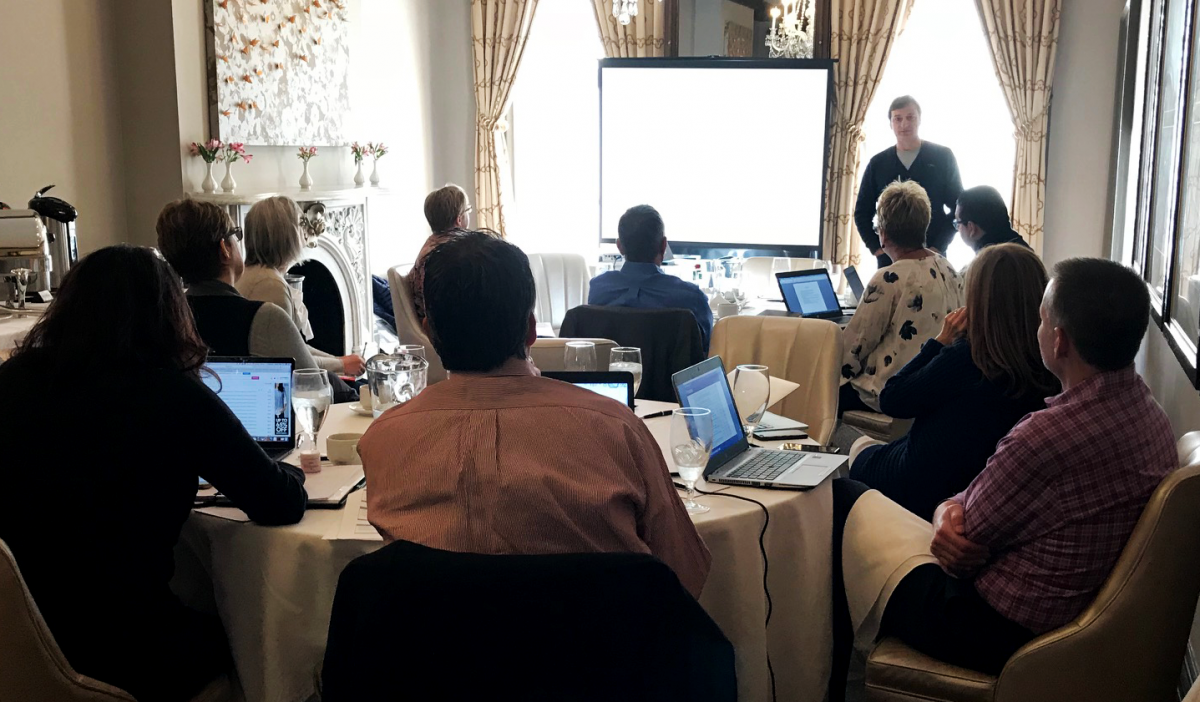 This week, we welcomed the CBA Executive Banking School faculty to Washington, D.C. as they gathered to discuss curriculum enhancements.