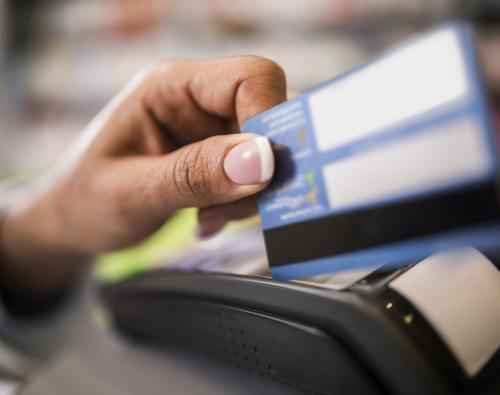 CFPB Finalizes HMDA Rule
On Thursday afternoon, the Bureau finalized its rule and reporting requirements for the Home Mortgage Disclosure Act (HMDA). Though I haven't yet made it through the nearly 800-page rule, here are some key points—both good and bad—to note.

The good: It seems the CFPB learned from the TILA-RESPA Integrated Disclosure (TRID) fiasco by permitting generous implementation time. The Bureau also addressed industry concerns about reporting all loans secured by a dwelling—reporting commercial loans that didn't have a home made no sense and we are glad the CFPB agreed.

The bad: I'm still concerned about the huge expansion of data fields and collection of sensitive information. The risk of re-identification is very high, and so is the risk of a data breach—as evidenced by the Office of Personnel Management (OPM) hack. More needs to be done to protect consumers.

For more details, please see the summary below. Also, be on the lookout for details regarding a member call next week to discuss this rule in greater detail.

Congressional Probe into ATM Fees?
A report issued last week alleged an increase in out-of-network ATM fees. In response, New York Senator Chuck Schumer—the heir apparent to Harry Reid—called for the CFPB to investigate the matter, even though the Bureau cannot touch prices. Let's make sure the facts are clear on this. CBA member banks go to great lengths to help their customers avoid fees. In addition to providing numerous fee disclosures, a large network, cash back at the point of sale, and innovative smart phone apps to help customers find their closest in-network ATM, some of our banks even offer accounts tailored specifically to provide customers with free out-of-network ATM use. As you may know, the reality is operating an ATM network is expensive.This is due in part to the Durbin Amendment, an increase in ATM-related fraud losses over the last five years, and major investments to upgrade ATMs with fraud prevention technology. Though use of third-party ATMs has declined, there still are customers who choose to pay a fee in exchange for the convenience of using an out-of-network ATM.

Earnings Reports
The four largest banks released third quarter earnings reports earlier this week. For full analysis of the numbers, the WSJ put together this great graphic, and a breakdown of each bank may be found here:

Team CBA Visits Members in New York City
Last week while in New York for the American Banker's Women in Banking Dinner, Liz Terry and I also were graciously hosted by two CBA members to discuss today's regulatory environment and the impact of the political climate on the industry. Thank you to Pablo Sanchez, Senior EVP and Head of Retail Banking and Wealth Management for HSBC, for your time and candid remarks;  Rick Calero, President and CEO of TIAA CREF, and Ellen Steinfeld, Managing Director of TIAA CREF, for making the time for us. As always, meeting with our members and hearing feedback directly from bankers is essential to CBA and our mission to serve the retail banking industry.

Three Things to Know to Be in the Know
Depoliticizing Elizabeth Warren's Pet Project
Why General Electric Is Unwinding Its Finance Arm
What Is Glass-Steagall? The 82-Year-Old Banking Law That Stirred the Debate

Special thanks to Radu Topliceanu for writing about his experience at CBA's Executive Banking School. "As the only European in an American class," Radu offers a very interesting perspective on the school. Read the full post here.

SunTrust announced a number of seasoned leaders will be taking over key posts in November. Tom Freeman, currently Chief Risk Officer, has been tapped to lead the Consumer and Private Wealth Management Segment. Brad Dinsmore has been chosen to lead Consumer Banking. Jerome Lienhard has been appointed Chief Risk Officer, replacing Freeman. And Dorinda Smith has been named Mortgage Segment Executive and will also serve as President and CEO of SunTrust Mortgage, Inc. 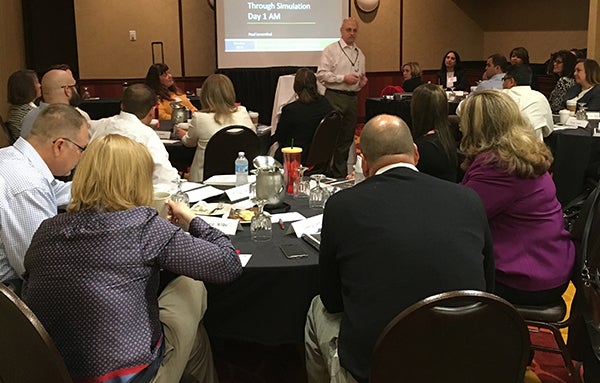