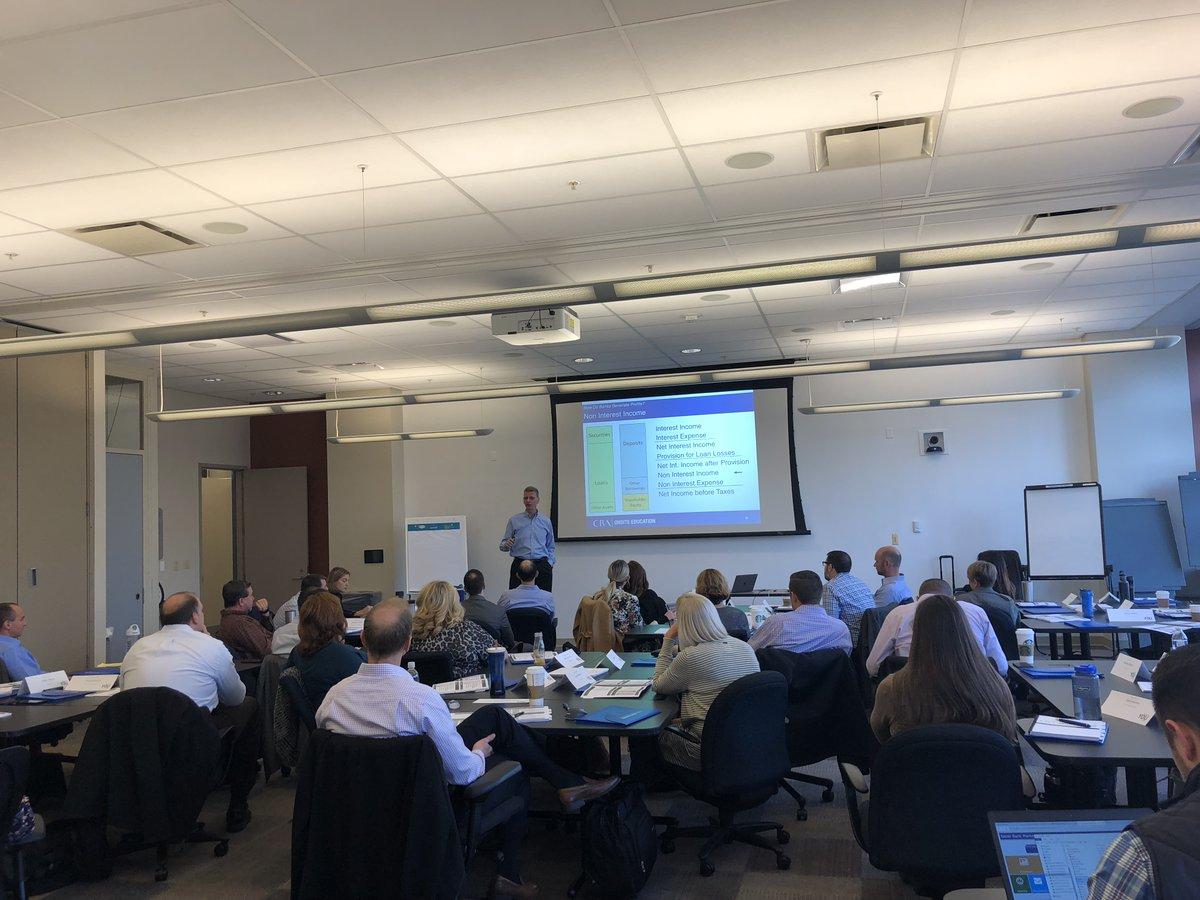 Cajun Thoughts: Comptroller of the Currency Joseph Otting’s comment at last week’sExchequer Club lunch that “the number one reason I took the job was to make CRA better” continues to resonate with me and many others. I am not underestimating his resolve…Seems the consumer groups are not happy with their self-described “lack of access” at the Bureau of Consumer Financial Protection. They wanted a single director with all powers. Their miscalculation was thinking they would always be able to hand pick the director. I still believe the Democrats retake the House of Representatives and the Senate remains Republican...Join us on Wednesday, November 7 at 3:00pm ET for a CBA hosted members-only call to discuss post-mid-term election results...Also interesting to see Goldman Sachs shifting their consumer business of the bank to Wealth Management.

Bureau Releases Complaint Snapshot for 50 States: On Tuesday, the Bureau released a complaint snapshot compiling consumer complaint database data from January 1, 2015, to June 30, 2018. More than 30% of total complaints were from California, Florida and Texas, though the District of Columbia had the most complaints per capita. The largest areas of consumer complaints were credit reporting (31%), debt collection (26%), and mortgages (12%), with credit cards and issues related to checking and savings accounts rounding out the top five topics. Full report is available here.

FDIC Update: Chairman McWilliams made some headlines this week…

CRA: She reinforced something we know: it is time to modernize the Community Reinvestment Act! She recognized how much bank footprints have changed in recent years and the need to “accommodate…the digital channels” by bringing CRA into the 21st century. She encouraged banks to participate in their trade letters – CBA’s is well underway – as well as submit their own. It seems all the relevant regulators will review the comments the OCC receives.

Study: She stated plainly the FDIC’s failure to allow innovation at banks has resulted in the rise of fintech. We need to accept innovation to ensure the financial system remains regulated and safe. According to an FDIC survey of U.S. households, more Americans have federally insured bank accounts than at any point since the financial crisis. Just 6.5% were without checking accounts. Of the unbanked, about half did not have the funds required for an account and a little less than a third reported not trusting banks. Learn more about survey results here.

50-State Tour: Chairman McWilliams is continuing her 50-state tour to not only meet bankers and customers to see if regulators are hurting credit access – she will also meet with FDIC examiners.

CBA on Small Dollar Lending: CBA and the American Bankers Association sent a joint letter urging Acting Director Mick Mulvaney of the Bureau of Consumer Financial Protection to immediately extend compliance for the Payday, Vehicle Title and Certain High-Cost Installment Loans rule. A delay in compliance date should provide ample opportunity to accommodate a full rulemaking process and allow for an additional implementation period upon completion of the new rulemaking. As it currently stands, the rule would sweep in a large amount of wealth management products. We do not believe that high net-worth customers were the consumers the Bureau sought to target with this rule, and we believe requiring the ability to repay analysis provided for in the rule would result in negative customer experience and impose unwarranted regulatory burdens on our members.

Dodd-Frank Act 1071 Rulemaking: On collection of small business data mandated by Dodd-Frank, the Bureau continues to work on the issue, although it has simply listed the issue as receiving “pre-rule” activity on the agency’s agenda. As such, the Bureau continues to examine the issue through surveys and other means but no rule writing is imminent. The Bureau adjusted its timeline for implementing the statutory directive contained in section 1071 of the Dodd-Frank Act which amended the Equal Credit Opportunity Act (ECOA) to require financial institutions to collect, report, and make public certain information concerning credit applications made by women-owned, minority-owned, and small businesses. The Bureau has now reclassified the section 1071 project from pre-rule status to longer-term action status.

UltraFICO & Data Privacy Concerns: UltraFICO’s addition of consumer cash flow to its general credit score has resulted in mixed reviews. While it is receiving positive feedback in terms of widespread credit access, it has raised data privacy concerns. Of note, it is possible bank account data issues outweigh potential consumer benefits, which include a “second chance” score for those denied credit as a result of the traditional model. More here.

PNC to Launch Small Biz Digital Lending Platform: Beginning in early 2019, PNC will offer small business customers an entirely digitized lending platform. While the bank currently offers small business customers the option to apply online for line of credit, the new loan process will be automated and allow customers the ability to log in from mobile devices, computers or tablets. CBA members are dedicated to assisting small business owners across the country serve their customers and PNC is taking an important step to help many receive the funding needed to grow their businesses and local economies.

Prior to joining PNC almost 15 years ago, Michael served in similar consumer banking leadership roles at National City Bank and Bank of America. We are excited to see Michael’s strong industry experience come to play with the Default Management Committee this year!

When he’s not working, Michael is a big time Cleveland sports fan…from the Cavaliers to the Indians…and his two kids follow in his sports interest both having played soccer growing up in Ohio.

Speaking of PNC… we held a CBA OnSite: Fundamentals of Banking session at their HQ in Pittsburgh this week. Learn more about our OnSite Education programs here.

Wells Fargo to Commit $1.6B in D.C. On Tuesday, Wells Fargo & Co announced the development of “Where We Live” program in partnership with local organizations. The plan directs investments into particular Washington, D.C., neighborhoods, including $16M in philanthropy over five years with a focus on two sections of the city. This is a commendable commitment by the bank to expand its D.C. investments. Excited to see what’s to come!

PNC’s Mutt Strut for Veterans: Through their annual Mutt Strut, a family-friendly dog parade and festival in partnership with Guardian Angels Medical Service Dogs, Inc, PNC has raised more than$500,000 to fund medical service dogs for veterans struggling with PTSD and combat-related injuries! Kudos to PNC for its commitment to raising awareness surrounding American heroes.

Happy Birthday to Gene Kirby: Former CBA Chairman Gene Kirby celebrated a birthday this week! Gene is a retail banking veteran with 30+ years of experience in the industry and serves as President of C.G. Kirby Partners, LLC, an independent management consulting firm focused on financial services. The CBA Team appreciates your continued dedication to the industry and hopes you celebrated well!

Happy Birthday to Erin Snyder: Last Tuesday, we celebrated the birthday of CBA’s Deputy Chief of Staff & Vice President of Exhibits and Sponsorships Erin Snyder at CBA HQ with some cinnamon rolls!

CBA State of the Week: Our fifth State of the Week is NEVADA, home of Las Vegas…one of my all-time favorite vacation spots…where our banks serve more than half of all Nevadaians. CBA Members in Nevada hold $323 Billion in total assets, employ 12,000 people, provide $7.1 Billion in small business loans and serve 1.8 Million customers! Stay tuned for next week’s featured state and check out CBA state by state numbers here!