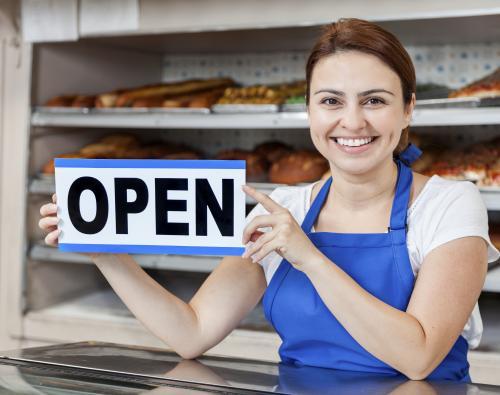 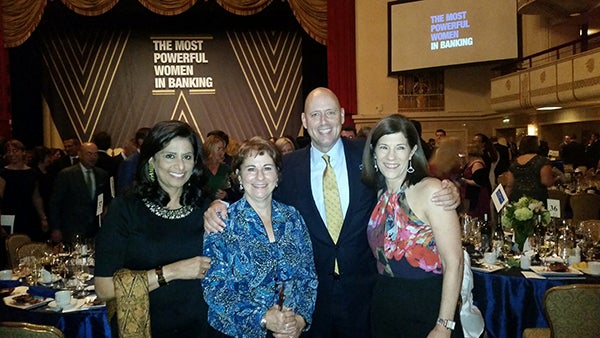 American Banker Names Three CBA Board Members to Most Powerful Women In Banking List
In New York City, three members of CBA's Board of Directors were honored at American Banker's Most Powerful Women in Banking (MPWIB) dinner on Thursday, October 8, 2015. Congratulations again to Mary Navarro, Senior EVP and Retail and Business Banking Director at Huntington Bancshares, on being named one of "The 25 Most Powerful Women in Banking." Maria Tedesco, Managing Director of Retail Banking and Customer Experience at Santander Bank, N.A., and Nandita Bakhshi, EVP and Head of Consumer Banking at TD Bank, were among "The Top 25 Women to Watch." CBA is honored to work with Mary, Maria, and Nandita. We are so grateful for their outstanding work on behalf of our organization and the industry.

CFPB Arbitration Announcement to Fatten Trial Lawyers' Wallets
As you well know, arbitration has provided consumers the benefits of quick and easy access to an affordable dispute resolution option for nearly 90 years. As a last resort, if legal recourse is necessary, arbitration has proven to be the best path forward because it is mutually beneficial to all parties—consumers and lenders. On Wednesday, October 7, 2015, at a field hearing in Denver, the CFPB released an outline of proposals restricting the use of pre-dispute mandatory arbitration clauses in agreements related to consumer financial products and services such as credit cards, checking and deposit accounts, certain auto loans, small-dollar or payday loans, and private student loans. We are disappointed the Bureau, despite numerous studies and the CFPB's own report, is choosing to side with trial attorneys over the interests of consumers. Given the announcement is not final, we hope the CFPB will reconsider its decision.

House Sends Loud Message to White House on TRID Hold-Harmless Period
On Wednesday, October 7, 2015, the House overwhelmingly passed a bill (303-191) that would provide those working in good faith to comply with the TILA/RESPA Integrated Disclosure (TRID) rule a "hold-harmless" period until February 1, 2016. Despite an absurd veto threat from President Obama, more than 60 Democrats joined every single Republican in supporting this bill. We applaud these members and thank them for recognizing the importance of getting this rule right.

Wanted: Speaker of the House
As the votes were about to be cast on the afternoon of Thursday, October 8, 2015, it was all but certain the House Majority Leader, Congressman Kevin McCarthy (R-CA), would follow in John Boehner's footsteps as Speaker of the House. Then McCarthy withdrew himself from the race, the Speaker elections were immediately postponed, and the media circus began. Friday morning's headlines all centered around the chaos on the Hill because other than Paul Ryan, who continues to decline to run, it doesn't look like the GOP has anyone who can bridge the divide within the party. Ideas, resumes? Send them to the Hill.

CBA Members in Washington This Week
On Monday, October 5, 2015, our Consumer Complaints Subcommittee met at CBA headquarters to discuss the CFPB complaint portal, normalizations, and issues pertaining to consumer complaints narratives. On Tuesday, October 6, 2015, we welcomed our CFPB Committee to Washington and discussed the Bureau's timeline on overdraft, HMDA, arbitration and debt collection. Members also met with David Silberman from the Bureau's Office of Research, Markets and Regulation. Special thanks to BuckleySandler LLP and Treliant Risk Advisors for their support of the Subcommittee and Committee meetings this week. 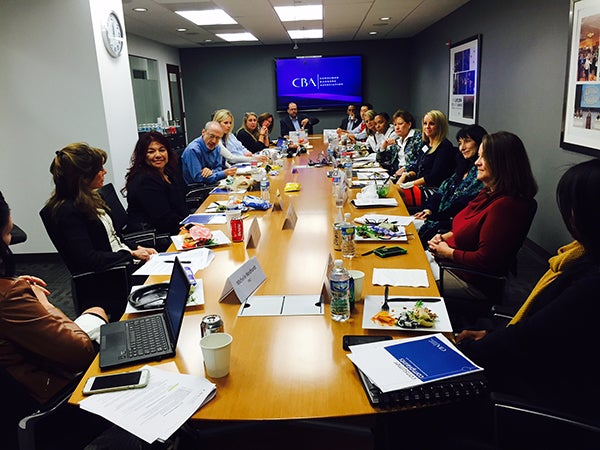