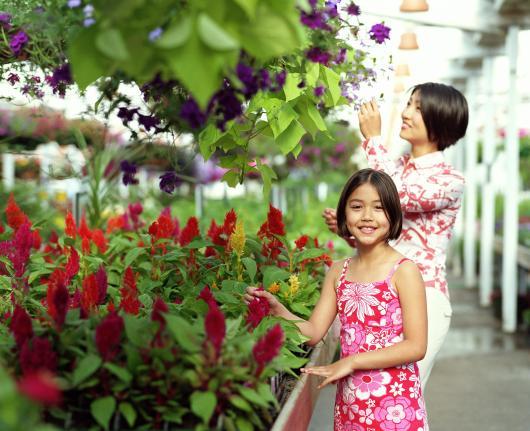 DOJ Sets Out on a Witch-hunt for Bankers
On Wednesday, Attorney General Loretta Lynch offered her first major policy announcement and, per news reports, it reads as something better suited for the 16th or 17th century rather than the 21st. If the details in this New York Times piece are accurate, these new rules should give each of you pause. According to the Times, starting immediately, the U.S. Department of Justice has told federal prosecutors nationwide to "prioritize the prosecution of individual employees—not just their companies—and put pressure on corporations to turn over evidence against their executives." The Times went on to report "[t]he memo is a tacit acknowledgement of criticism that despite securing record fines from major corporations, the Justice Department under President Obama has punished few executives involved in the housing crisis, the financial meltdown and corporate scandals."

CBA Leadership Summit in Washington
It is a major bummer our summer has come to an end, but the fall certainly has its upsides. In addition to the return of football season, this Tuesday we kick off our annual leadership summit in Washington. As we do every September, the committee chairs and vice chairs will hold their annual meeting on Tuesday, and on Wednesday our Board of Directors meet to conclude another great year for CBA and prepare a blueprint for FY2016. I'm looking forward to seeing many of you next week!

Congress is Back
After a nice long break, recess is over. Congress has a lot on its plate in the coming weeks—the next three months should be exciting. Three things to watch for this month: both Chambers will tackle the Iran nuclear agreement, host the Pope, and find a way to pass a funding bill. The agenda pertaining to the banking portfolio is still very much up in the air, but we also could see jockeying on the SIFI designation level, the fiduciary duty rule, and some housing provisions. In light of the push to derail the Iran nuclear agreement and defund Planned Parenthood on the spending bill, things could get messy – stay tuned.

Three Things to Know to Be In the Know:
Both sides gearing up for a new fight over Wall Street rules
Is College Tuition Really Too High?
Banks' 2Q Earnings Boost Adds to Strong 2015 Performance: FDIC