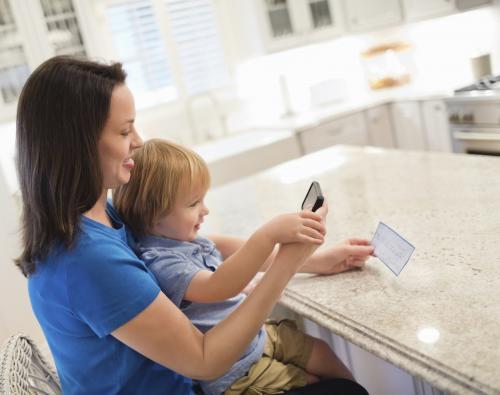 To Raise the Rates or Not to Raise the Rates
On Thursday, the Federal Reserve balked again. For those of you keeping track at home, this means the Fed will continue its nine-year stretch without an increase. Full wrap-up of the discussion is here, and a great editorial explaining why the Fed keeps the rates at zero may be found here.

Obama and Duncan Visit Iowa
On Monday afternoon, President Obama and Education Secretary Arne Duncan visited a school in Des Moines, Iowa to talk about education access and affordability. Let's remember, as the USA Today has reported, since 1978 college tuition and fees have gone up by 1,120 percent. Compare that to the price of food which increased 244 percent and medical expenses 601 percent. Without question, something must be done to lower the cost of higher education, and as policy prescriptions are tossed around, CBA will continue to remind policymakers of the 98 percent success rate of private student lenders. CBA believes the federal government can best make college more affordable by helping students become better informed, more careful borrowers. It is time for the federal government to following the private sector's lead in stepping up loan disclosures and supplying policymakers with better data.

CBA LIVE 2016: Do you have what it takes?
The theme for CBA LIVE 2016 is Leadership Unplugged. This year's event will present an unvarnished look at leadership in retail banking. Our team has been hard at work, reaching out to top-notch speakers and developing edge-of-your-seat panels to keep you inspired and informed. Beginning this month, CBA's committees will meet in Washington, D.C. to begin planning their forums, including a review of more than 150 speaker proposals. If you have not already, mark your calendars for March 7-9, 2016, and join us in Phoenix, AZ to take part in retail banking's premier event. Learn more here.

Hancock Whitney Joins the CBA Family
CBA is pleased to announce Hancock Whitney Bank (MS) as our newest corporate member! Ed Francis, Executive Vice President, Chief Commercial Banking Officer, is the 14th member of our Mid-Tier Retail Executive Forum and the 10th new member in the past year. We look forward to working with the bankers at Hancock Whitney Bank in the year ahead!

Three Things to Know to Be in the Know
More Defendants Wanted
Working with CFPB is 'balancing act'
Ahead of the Fed, Young Bankers Wrestle With a Novel Notion: Interest Rates That Rise

Citizens has also hired John Bahnken to serve as President of the Wealth Management team. 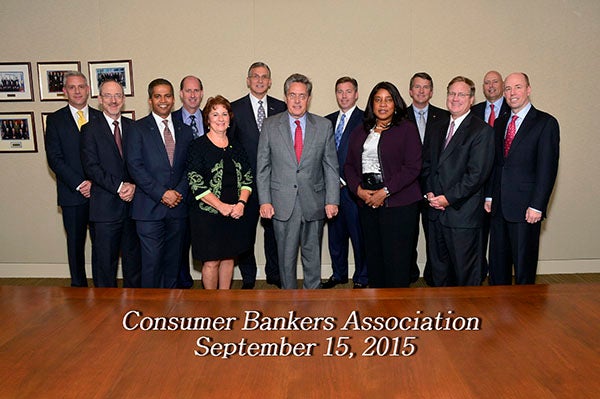 CBA Board Members with Comptroller Thomas Curry at the OCC in Washington, DC.