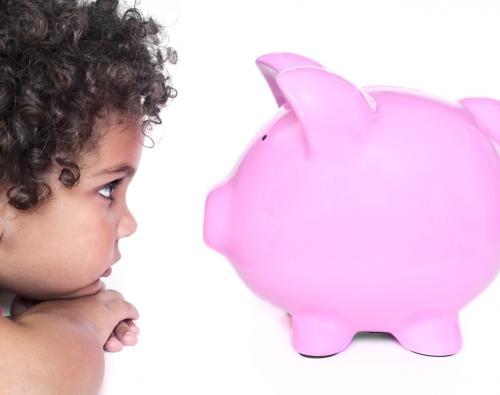 Three CBA Board Members Named Most Powerful Women In Banking
On Tuesday, three members of CBA's Board of Directors were named to American Banker's Most Powerful Women in Banking (MPWIB) lists. Mary Navarro, Senior EVP and Retail and Business Banking Director at Huntington Bancshares, again has been named one of "The 25 Most Powerful Women in Banking." Maria Tedesco, Managing Director of Retail Banking and Customer Experience at Santander Bank, N.A., and Nandita Bakhshi, EVP and Head of Consumer Banking at TD Bank, are among "The Top 25 Women to Watch." CBA is honored to work with Mary, Maria, and Nandita and grateful for their tremendous contributions to our organization and the industry. I look forward to attending the MPWIB awards dinner in New York next month to honor these ladies.

CBA Board Members (L to R) Mary Navarro, Maria tedesco and Nandita Bakhshi have been named among the 2015 Most Powerful Women in Banking.

WSJ Report: Debt Relief for Students Snarls Market for Their Loans
Yesterday, the Wall Street Journal's AnnaMaria Andriotis shed light on a growing problem within the student loan market. According to the report, the federal programs designed to help ease debt burdens on borrowers are wreaking havoc on the bond market. Full story here. 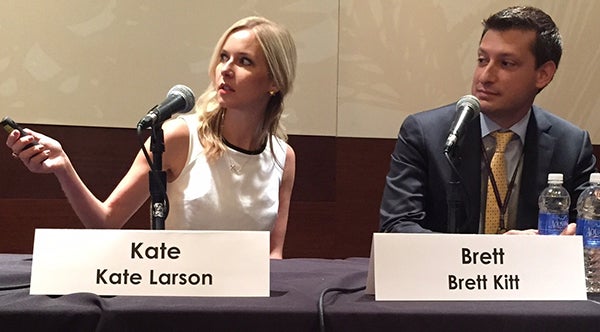 Visiting Our Members
This week, Liz Terry and I visited one of our newest corporate members, Synovus Bank, in Columbus, Georgia. We had a great discussion with Kessel Stelling, Chairman and Chief Executive Officer, and Wayne Akins, Executive Vice President, Chief Retail Banking Officer, about regulatory implications facing the industry in today's political climate. Many thanks for your time and for sharing your perspective.

First Out of the Gate: Tom Levandowski
As the race to CBA LIVE 2016 gets underway, shout out to CBA's Ed Funding Committee Chairman Tom Levandowski on being the first to register. Don't be caught lagging behind, register here today.

Three Things to Know to Be In the Know:
CFPB turns microscope on mortgage industry practices
City National Bank sale to Chilean bank approved by regulators after two years
EMV: Countdown to the Fraud Shift

Former CBA board member Neil F. Hall, PNC, and Brian D. Hughes, Discover, have been named to the CFPB's Consumer Advisory Board. 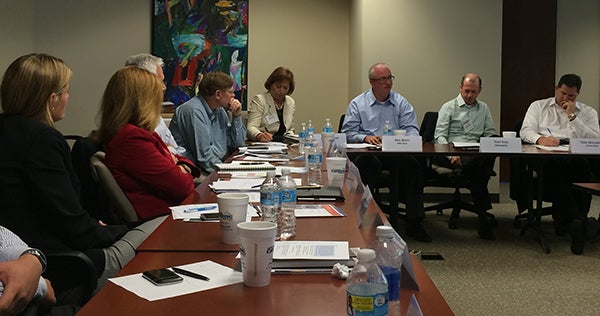