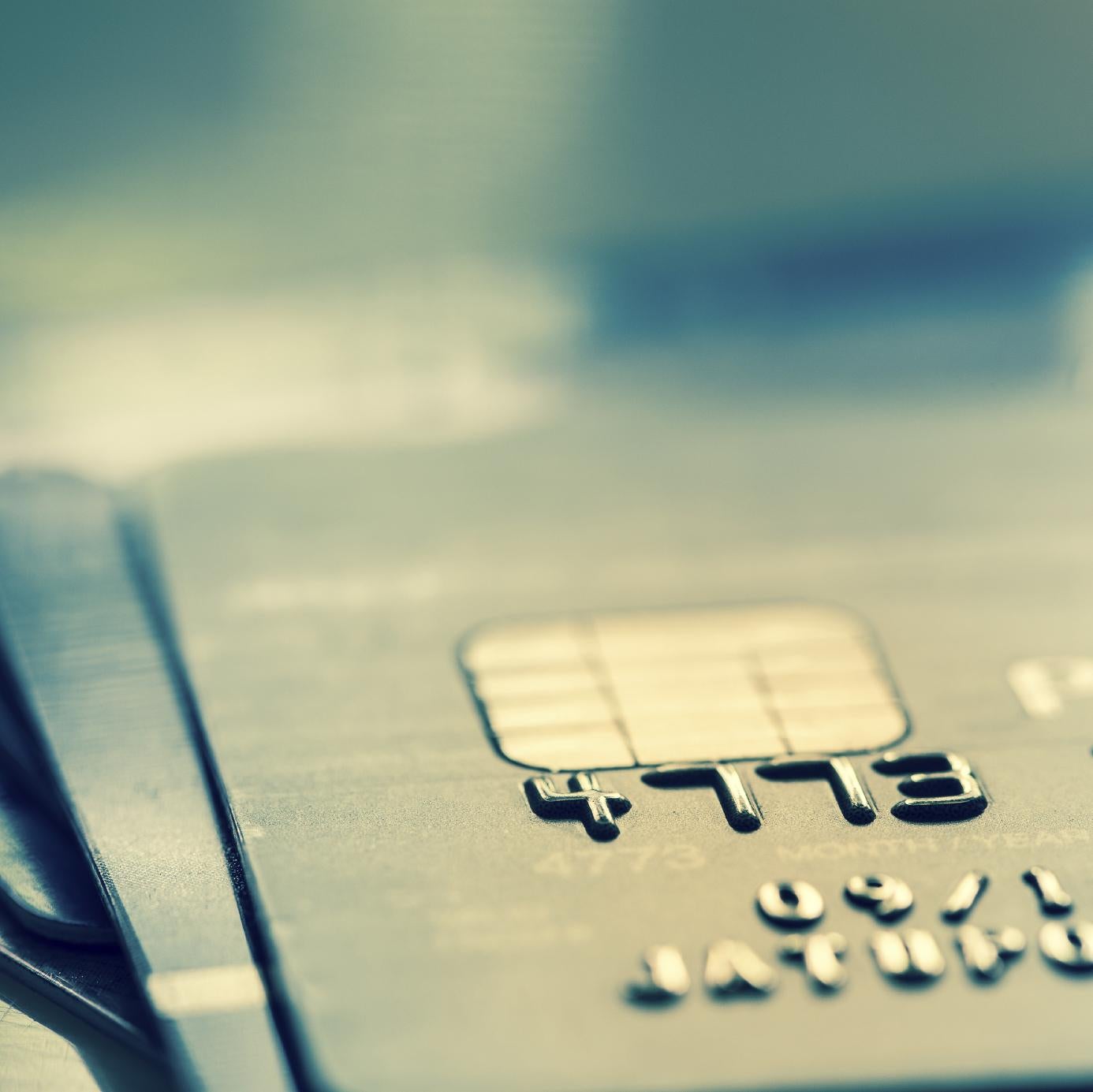 Next week, the House Financial Services Committee is expected to vote on the Financial CHOICE Act, which includes a repeal of the Durbin Amendment. Under the Durbin Amendment’s mandated price control, consumers have failed to see the savings promised by proponents of the measure while also losing out on many affordable banking products and services. During the bill’s markup, there could be an effort to strip language repealing the Durbin Amendment from the legislation. CBA will remain engaged on all fronts, and we look forward to this provision remaining in the final bill. Should you feel inclined to make your voice heard, you may contact members of the House Financial Services Committee in your state to let them know you strongly favor retaining the provision that would repeal the Durbin Amendment in the final bill.

Welcoming CBA’s Board and Committee Leadership

The CBA team is excited to welcome our Board of Directors and Committee Chairs and Vice Chairs to CBA World-Headquarters next week.  On Tuesday morning, our Committee Chairs and Vice Chairs will hold their annual meeting. Later in the day, they will join our Board of Directors in visiting with the OCC and CFPB to discuss CBA’s top regulatory priorities.  On Wednesday, our Board will hold its quarterly meeting.  We’re looking forward to a great and productive meeting!

Five Things the CFPB Should Do To Be More Widely Respected…

Percentage of Americans Without Bank Accounts in Decline

According to a new FDIC survey, Americans without access to banking services fell to 7% in 2015 from 7.7% in 2013, down from a high of 8.2% high in 2011.  Speaking just outside our nation’s Capital in Arlington, Virginia, FDIC Chairman Martin Gruenberg noted this decline was greater than “what one would expect even in light of improving economic conditions.”  CBA has long believed consumers should have the opportunity to access banking services, and the increasing number of Americans taking advantage of the financial benefits banks offer is great news.  Many of CBA’s member banks continue to offer alternative accounts which enable countless consumers to bank within the well-regulated banking system.

CIT Group is expected to reveal plans to sell its aircraft leasing unit to Avolon Holdings for approximately $4 billion in an attempt to increase the company’s profitability by reducing its asset size. Should the sale finalize, CIT’s assets would shrink from $67 billion to nearly $50 billion. Per the American Banker, the company could further reduce its asset size to $35 billion by also selling its railcar unit and reducing its debt, thus making it a potential target for acquisition.  CIT’s Chairwoman and CEO, Ellen Alemnay, has not made clear whether she intends to grow or shrink the company in the long-term. However, she does intend to focus on enhancing CIT’s profitability.

Thank you to the Global Financial Markets Institute for allowing CBA to be a part of your event.

This Harvard Economist Is Trying to Kill Cash

Following TIAA’s agreement to purchase Florida-based EverBank, TIAA announced a host of executive leadership promotions and hires. Kathie Andrade will serve as TIAA’s board chairman and retain her role as CEO of TIAA's retail financial services business; Blake Wilson, President and COO of EverBank, will be named President and CEO of TIAA; and Robert Clements will retire as EverBank’s Chairman and CEO and join TIAA’s Board of Directors. The deal is expected to close in 2017.

Laura Oberst was named Head of Business Banking by Wells Fargo. Laura will succeed Hugh Long, who will retire at the end of 2016.

This week, our own Mike Allen offered fundamentals of banking curriculum to members of Team CBA. 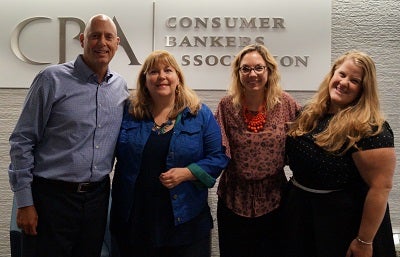