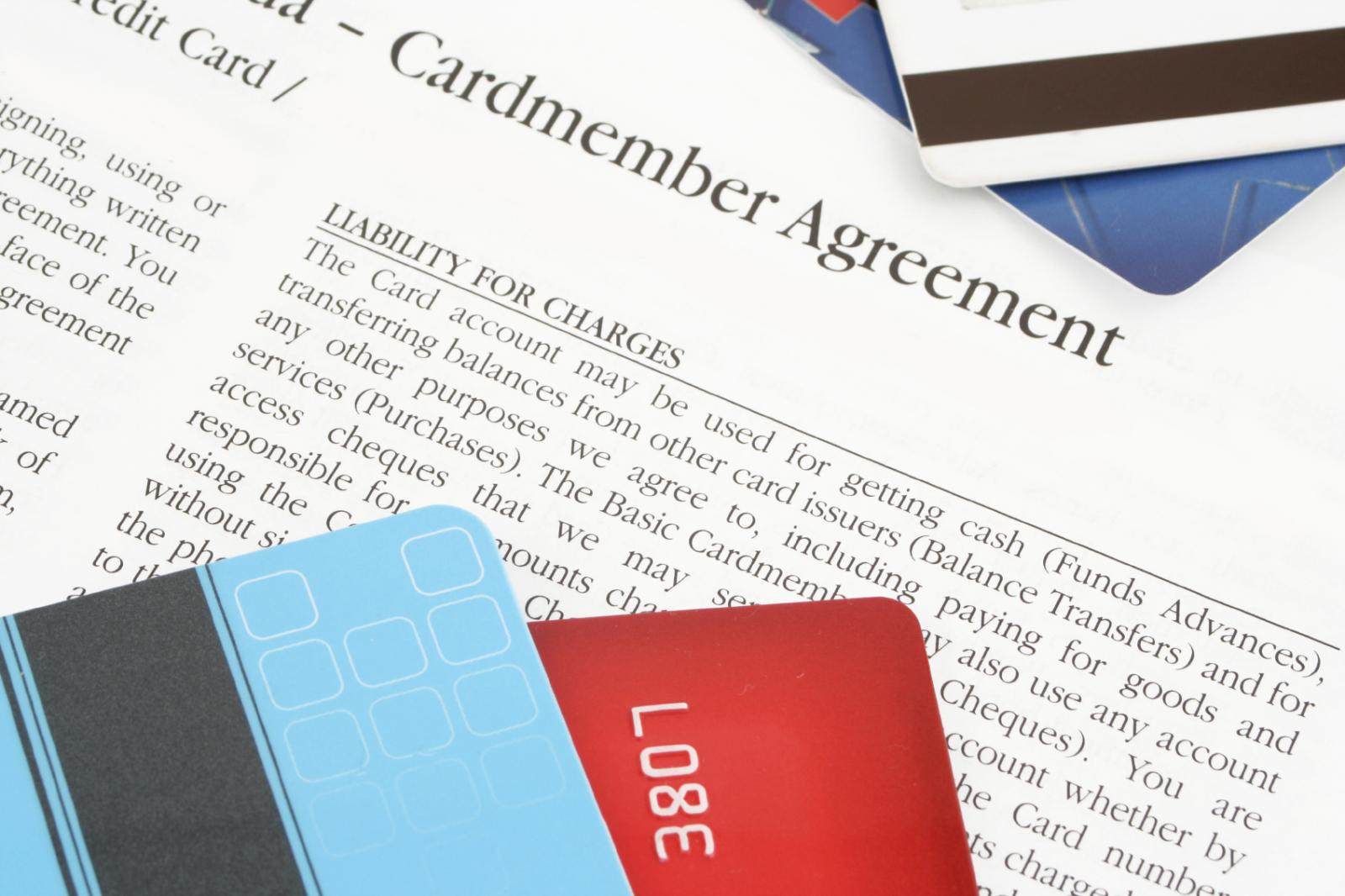 CFPB's TRID Rule Fast Approaching
With the TILA-RESPA Integrated Disclosure (TRID) rule just around the corner, our member banks are concerned about the impact of a short turnaround time, especially given the small window for testing and training. I have spoken with some members whose vendors have had to push back their delivery dates, making the matter more difficult. CBA is encouraging the CFPB to provide a more flexible implementation date, or a window from August 1 to December 31, 2015 in which to begin compliance—thereby giving those who are attempting to comply an opportunity to start when they are ready. While it would be beneficial for the CFPB to confirm it will have relaxed enforcement during this time, liability still can arise from noncompliance. We hope our request for a few additional months is granted.

WSJ Ed Board Takes On CFPB
In case you missed it, the Wall Street Journal's editors put pen to paper this week on the issue of disparities in indirect auto lending. As many of you may know, over the last few years the CFPB has joined the Justice Department in targeting indirect auto lenders for racial disparities in their loan portfolios—even though the lenders have no knowledge of the race or ethnicity of the consumer. The Bureau is relying on a statistical method, called Bayesian Improved Surname Geocoding (BISG), where the Bureau guesses the ethnicity of thousands of borrowers simply by looking at their last names and addresses. The Journal's editors aptly point out this method "has some utility in the medical field to draw broad conclusions about health outcomes across different populations, but it is of limited value in verifying the ethnicity of a particular person." Though the CFPB has admitted its model is not error-free, a study conducted by Charles River Associates (CRA) last November further confirmed the need to improve the methodology, finding "the Bureau's application of the BISG proxy methodology creates significant measurement error, which results in overestimations of minorities in the population by as much as 41 percent." Last February, CBA and other trade associations asked the CFPB to respond to the CRA study, but our request has gone unanswered. In light of this week's news, we encourage the CFPB to revisit our request and work with industry on this important issue affecting consumers and broad sectors of the American economy.

CBA Education Gets A Fresh New Look
As retail banking evolves, so must the components of CBA's renowned educational programs. To reflect the continuing growth and expansion of our curriculum and simulations, I am pleased to announce the Graduate School of Retail Bank Management (GSRBM) has a new name - the CBA Executive Banking School. And, In-Bank Training is now CBA OnSite Education. For those of you who are interested in CBA's rigorous, boutique education and are qualified, now is the time to apply for this year's Executive Banking School. Held at Furman University in Greenville, S.C., July 19 -29, 2015, CBA will once again offer the banking industry's top talent the knowledge and skills they need to develop into the tomorrow's leaders. Learn more about the CBA Executive Banking School and apply today.

BankSouth recently elected Gene Kirby, former CBA Chairman, to its Board of Directors.

Ryan Ritz, the former Head of Analytics for Bank of America, has been hired by Novantas to "advance the application of pricing analytics in banking."

Last week, a long-time friend of CBA and a member of the Lawyers Committee, Amy Bizar, passed away. Our thoughts and prayers are with her family and friends.