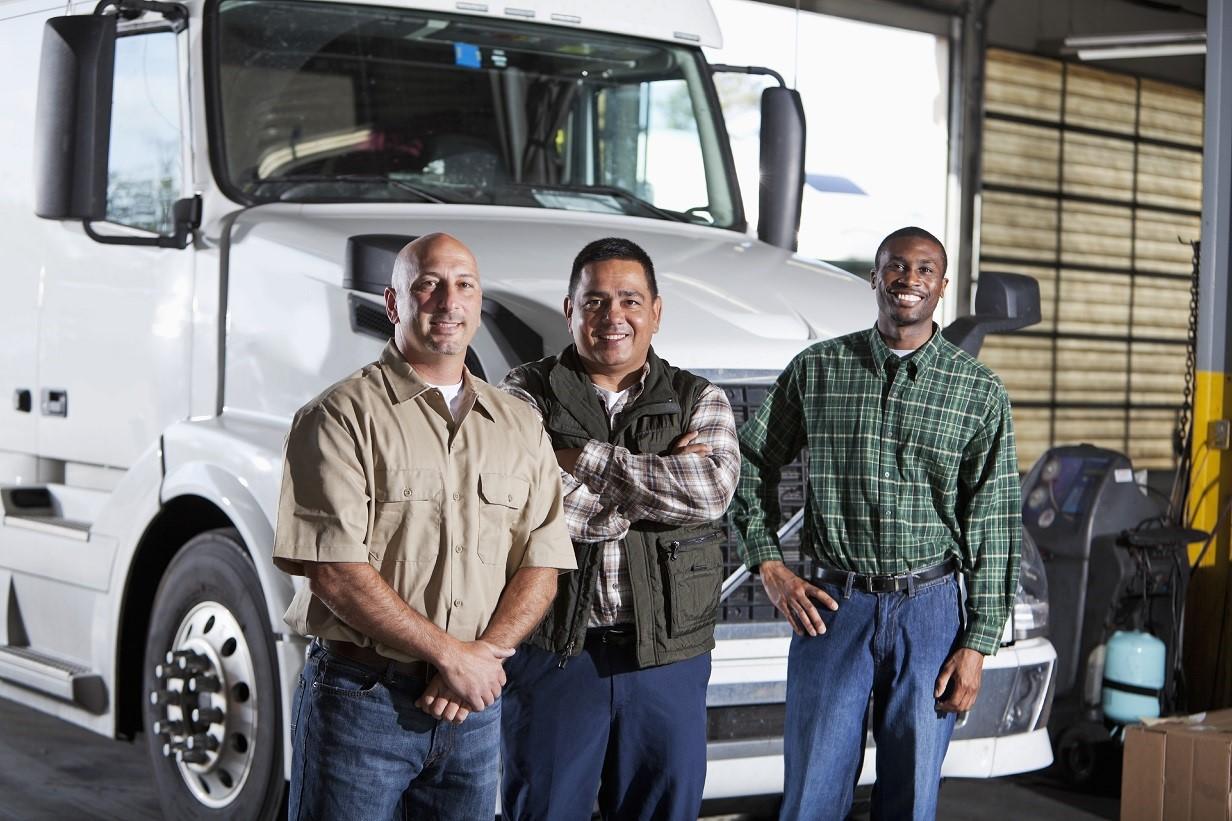 On Wednesday, an agreement was reached between MasterCard and Target to resolve claims related to Target's 2013 data breach. I am glad to see forward movement in the resolution of costs incurred as a result of the retailer's breach. Going forward, our chief mission should be to achieve a fair, reasonable and uniform data security standard across all industries to better safeguard consumers' sensitive personal and financial information before a breach occurs. Accordingly, I applaud Senators Tom Carper (D-Del.) and Roy Blunt (R-Mo.) for introducing the Data Security Act of 2015. This bill would level the playing field by ensuring a shared responsibility between merchants and banks to protect consumers' information. CBA strongly supports this legislation and will be monitoring its movement through Congress.

Though still early, earnings reports this quarter continue to show fairly tight and flat margins. Those that have shown any improvement have boosted increases in commercial lending. Banks with more diversified earnings streams are showing stronger results than those that do not. We will be watching the remainder of the reports as they come out in the next week.

REPEAT: Anti-Big Bank Rhetoric is Back

The 2016 presidential election is more than a year and a half away, but it appears as if we are going to be showered with another wave of class warfare and anti-banking rhetoric. This week, Hillary Clinton praised Senator Elizabeth Warren (D-MA) as a progressive champion, and in a nod to their friendship, Clinton referenced Senator Warren's efforts "to hold powerful people's feet to the fire," including "bankers, lobbyists, senior government officials and yes, even presidential aspirants." Hold on to your seats, the next year and a half may get even uglier.

Many of you have commented on how much you enjoyed the CBA LIVE panel: Retail Banking "Live and Let Die." Well, it appears this discussion has continued beyond the halls of the Hilton Orlando Bonnet Creek. This week, ICBA's Cam Fine and Bankstock's Tom Brown went at it again. Cam had this to say about JPMorgan Chase's Jamie Dimon's letter to shareholders. In response, Tom Brown had this to say. Should we consider hosting the two at next year's CBA LIVE?

Meetings in the Lone Star State