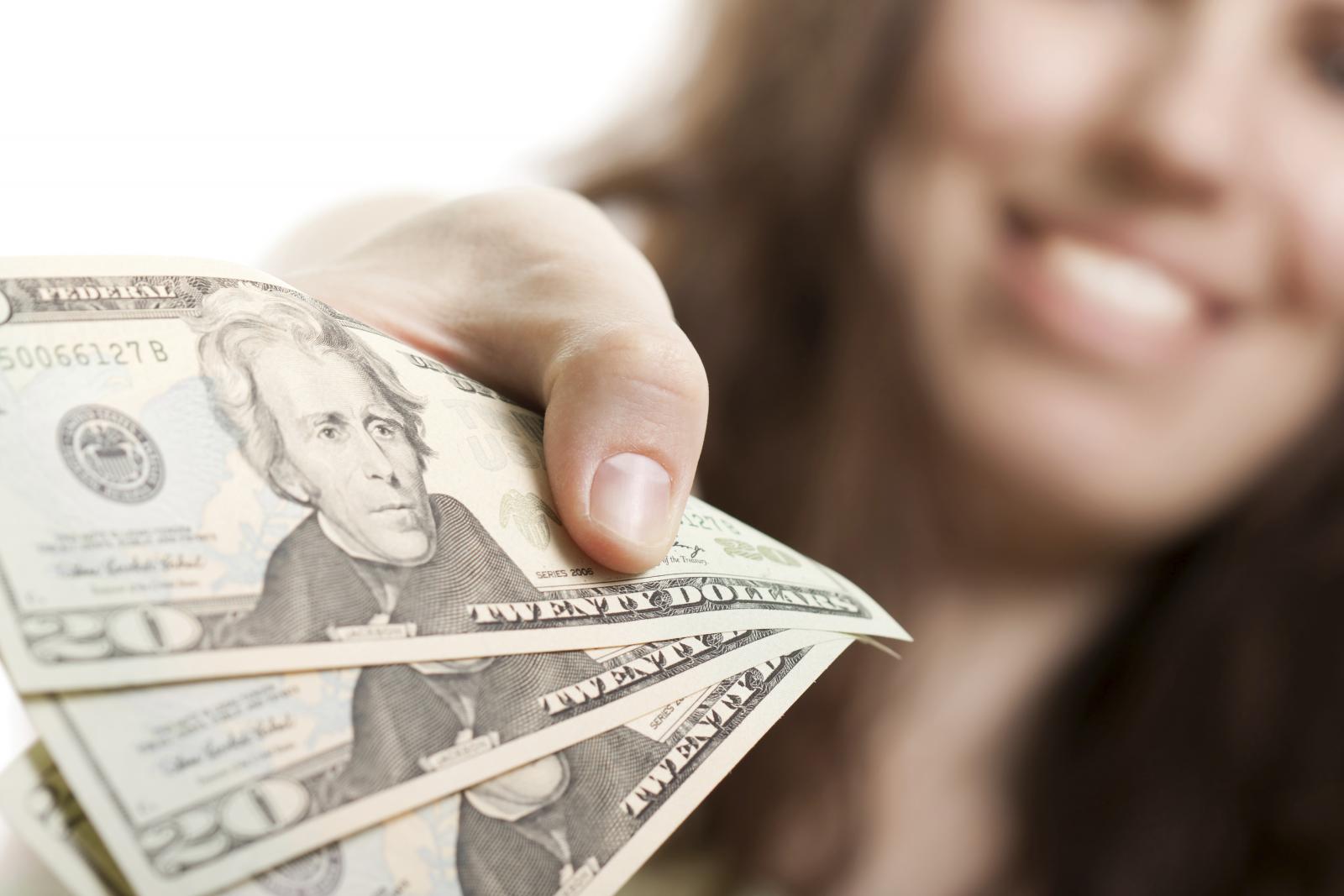 CFPB Struggles to Keep Up with Its Work

Many of you may recall CFPB Deputy Director Antonakes' CBA LIVE speech in which he requested bankers consider joining the Bureau. Well, this week we received some interesting context to this plea. In a featured piece on Thursday, a reporter at the American Banker detailed the CFPB's struggle to keep up with its work. Citing an overly ambitious investigatory effort, employment issues, and numerous internal "process" logjams, the article revealed a significant slowdown of new cases the CFPB has opened—in FY2013 the number jumped 7 percent to 160, but fell 21 percent in FY2014 to 127. Perhaps, if the Bureau reallocated its resources from lobbying consumers for unverified complaints to the aforementioned deficient areas, the CFPB could get through its workload more quickly. In the meantime, we will add this latest news to the long list of reasons supporting a CFPB commission rather than a single director.

With the confirmation of Loretta Lynch and the passage of the anti-human trafficking bill now out of the way, we expect the Senate to follow the House's lead in taking up cybersecurity legislation in the next few weeks. Though the House has yet to develop legislation that truly strengthens data security standards, we do applaud the passage of two cyber threat info-sharing bills this week. CBA is hopeful the Senate will take up its own cybersecurity legislation including, the very important Carper-Blunt legislation which addresses data security, thus protecting consumer information from cyber theft. (Please see the write ups below for more detail.)

This week, CBA Premier Sponsor Fiserv hosted its annual forum. Thanks to Jeff Yabuki, Carol Cowan, and Kathleen Mikula for inviting me. A few key takeaways:

The deadline to submit your application for the CBA Executive Banking School is Friday, May 15, 2015 – just three weeks away. CBA's Executive Banking School provides a rigorous, boutique education for ambitious bank officers over the course of three ten-day summer sessions. For this year's school, we are pleased to unveil Retail Bank MarketSim 3.0. In short, we have taken what has been a great simulation and made it even better by including integrated reporting and forecasting tools, the ability to develop and execute complex marketing plans, and delivery options—test the performance of a hub and spoke strategy, a digital-only strategy, or the performance of a branch network without tellers. If you have not done so already, be sure to apply today!

Congratulations to Kurt Treu, former faculty Chairman and current faculty member for the CBA Executive Banking School, on the opening of a new location for his business Growth Coach. Kurt is also the former Market President and Executive Vice President at U.S. Bank.