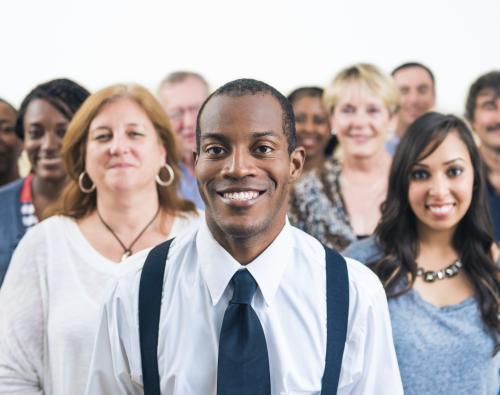 CFPB and the Question of Constitutionality
"The constitutionality of the CFPB's structure is now on track for its first review by a federal appeals court. This is going to be interesting," wrote Alison Frankel for Reuters on Tuesday, August 4, 2015. The day before, the motions panel of the District of Columbia U.S. Circuit Court of Appeals granted PHH Corporation's motion, finding the company had "satisfied the stringent requirements for a stay pending appeal."

According to Frankel, "That grant could be a very troubling development for the CFPB and its supporters. PHH isn't just challenging the agency's interpretation and application of the Real Estate Settlement Proceedings Act. It also claims the CFPB is unconstitutional. Specifically, the mortgage company argues that because [Dir.] Cordray has the sole authority to issue final decisions, the CFPB's structure violates separation-of-powers doctrine." According to PPH's stay petition, "The director is not answerable to the President (he is removable only for cause) or Congress (he has sole power to fund his agency from the Federal Reserve System's operating expenses)....Never before has so much authority been consolidated in the hands of one individual shielded from the President's control and Congress's power of the purse."

These kinds of legal battles beg the question, isn't it time for a commission? We will keep you posted.

Congress is in Recess
The temperature in Washington has reached the 90s for 38 days now. It makes me mindful of the question – are you a thermostat setting the temperature or a thermometer, merely reflecting it? Either way, things in your nation's capital are toasty, and our Congress has gone home, perhaps to cool off. I am not sure if Congress is setting the temp here or merely reelecting it. The Senate concluded business and left town Wednesday without passing the Cybersecurity Information Sharing Act or considering important legislation to strengthen consumer data protection, such as the Data Security Act. CBA continues to believe sharing cyber-threat information and creating a national data security standard is in best interest of consumers at all points in the payments process.

On Tuesday, August 4, 2015, we sent a letter (along with other financial services trades) to the Hill saying as much and offering our strong support. After 9/11 the intelligence community saw the wisdom of sharing info, after learning all too painfully what can happen when you don't. As we said in our letter, "Our existing payments system serves hundreds of millions of consumers, retailers, financial institutions and the economy well. Protecting this system is a shared responsibility of all parties involved and we must work together and invest the necessary resources to combat increasingly sophisticated threats to the payments system." We believe it is a matter of national interest, and we hope Congress picks this back up when they return.

CBA Members-only Call Monday
Speaking of hot topics- our Government Relations team will cover key items on a Members only call next Monday, August 10, 2015 at 3 p.m. We hope you will join us for an up close read out on CBA's top issues ranging from data security, and TRID to CFPB governance, and a preview of what to expect from Congress and the CFPB this fall.

JPMorgan Relaxes Jumbo Loan Requirements
In a sign the upper end housing market may continue heating up, JPMorgan Chase, this week announced plans to relax requirements for mortgages of up to $3 million. The move follows similar action taken by Bank of America, Wells Fargo and PNC. JP Morgan said in press accounts, the new policy on jumbo mortgages allows smaller down payments and lower credit scores from applicants. For example, borrowers for single-family homes will required a minimum down payment of 15% of the purchase price, down from 20%, and must have a minimum FICO score of 680, down from 740. JPMorgan also made its guidelines for primary-residence and second-home loans, investment properties and cash-out refinance loans easier for consumers to understand. These moves will benefit consumers eager to get into the market.

Final Reminder - 2016 CBA LIVE Speaker Search
Monday, Aug. 10, 2015 is the deadline to submit your presentation idea for CBA LIVE 2016. We are looking for dynamic speakers to offer straight forward, no holds barred, fresh content and innovative ideas. Be sure to share your ideas here. 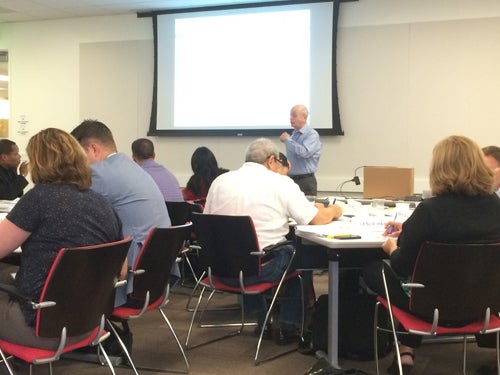 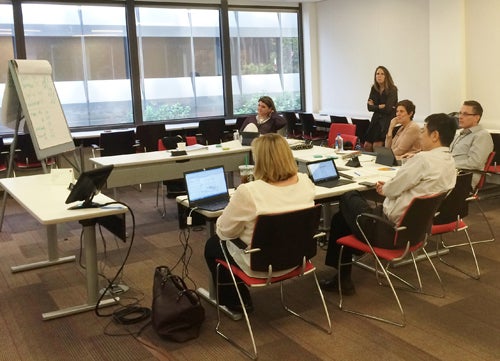 Three Things You Should Know to be in the Know:
Asking Everyone's Rich Uncle to Pay for School
Apple and Google Know What You Want Before You Do
The Washington War on Car Dealers