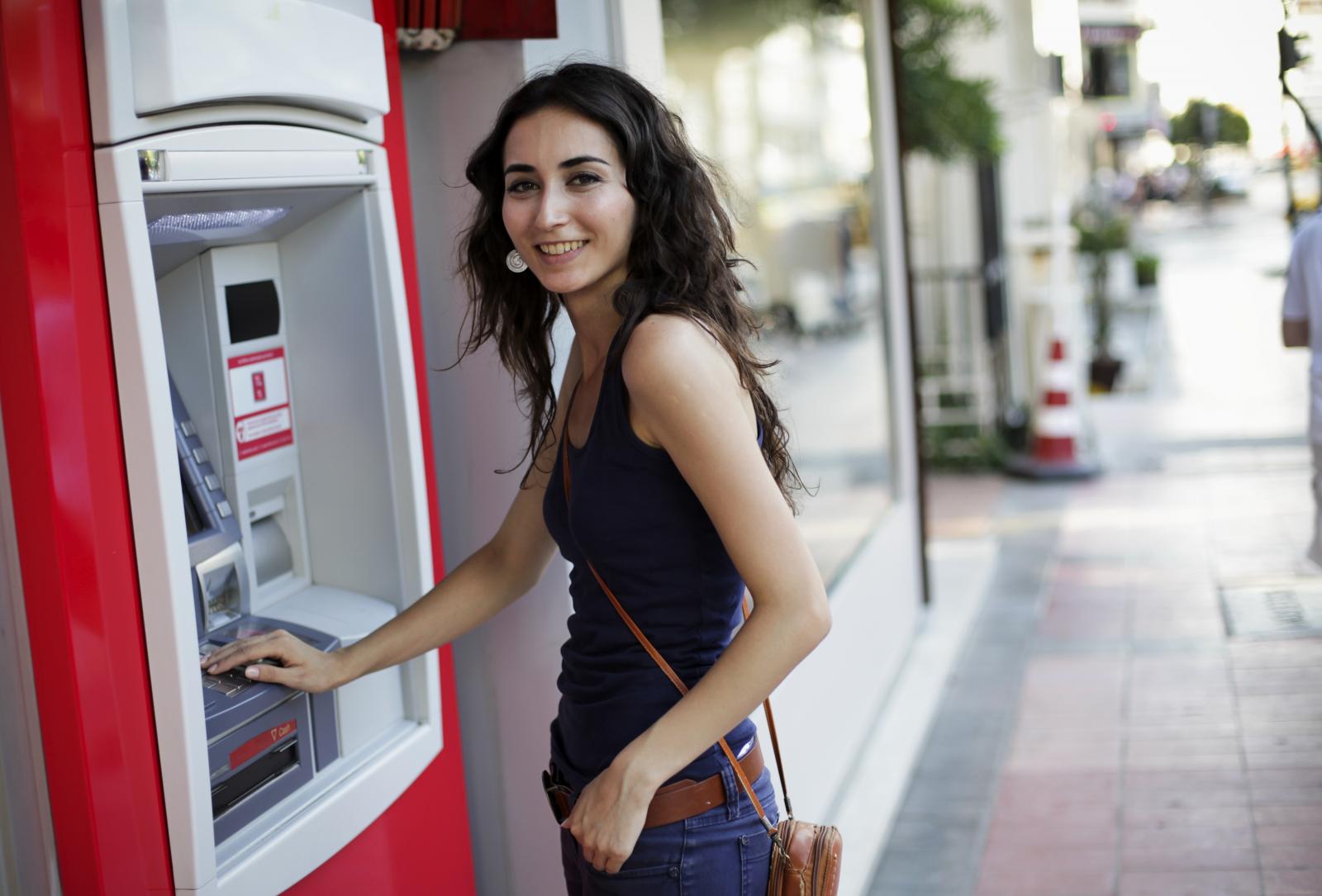 OCC Handbook on Overdraft to be Amended
Shortly before Valentine's Day, (February 11, 2015), the OCC issued a revised Handbook for examiners entitled: "Deposit-Related Consumer Credit" (DRCC). The Handbook was unexpected and generated a number of questions. In addition to offering general guidance, it raised a new primary concern – it appeared to make new policy by requiring institutions supervised by the OCC to obtain customer opt-in for overdraft services (across all check and debit), perform ability-to-repay analysis for those services and establish overdraft fees that are "reasonably correlated to the actual cost" of the service, among other things.

UPDATE: In a meeting this morning with the OCC, CBA was told the Handbook will be taken down from the OCC web site by 5 p.m. today. A notice will be posted that the Handbook is being revised and corrected, and an amended version will be issued next week. CBA was told the OCC did not intend to make new policy in regard to Overdraft Protection Services; and that the language will be corrected to make that clear.

CFPB Deputy Director Antonakes Addresses Exchequer Club
The Exchequer Club of Washington, D.C. hosted CFPB Deputy Director Steve Antonakes on Wednesday of this week. The Exchequer Club is comprised of senior professionals from trade associations, federal regulatory agencies, law firms, congressional committees and national press with a primary interest in national economic and financial policy. It was a fitting audience of Beltway insiders for the deputy director to speak on the Bureau's program of "risk-based supervision. " Mr. Antokanes pointed out, "there are two key distinctions to how we approach our work. First, given our consumer-protection mandate, we focus on risks to consumers rather than risks to institutions. This drives our strong focus on consumer compliance management systems to ensure that regulated institutions adapt their controls to their business strategies and operational complexity. Second, we conduct our examinations by product line rather than an institution-centric approach. Accordingly, we assess the likely risk to consumers in all product lines, at all stages of a product's life cycle, and across wide swathes of the entire consumer financial marketplace. Our sole focus on consumer financial protection, along with our footprint in both the bank and nonbank space, makes the Bureau unique among federal regulators. "

Among other take-aways from the talk, the deputy director reminded those in attendance of the Bureau's vast authority: "the Bureau's jurisdiction is unlike any traditional bank regulatory agency. We have supervisory authority over banks, thrifts, and credit unions with assets over $10 billion, as well as their affiliates. These institutions total fewer than 150 but on a combined basis account for $12.5 trillion in assets or nearly 80 percent of the nation's banking market.

In addition, the Bureau has supervisory authority over nonbank mortgage originators and servicers, payday lenders, and private student lenders of all sizes. We also supervise the larger participants of other markets as the Bureau defines by rule. To date this includes debt collectors, consumer reporting agencies, student loan servicers, and foreign money transmitters. We also recently published a proposed rule to include nonbank auto lenders as well. All told, these nonbank markets add well over 15,000 unique institutions to our already significant portfolio of large depository institutions."

Mr. Antonakes also mentioned the CFPB is considering a rule on payday loans, and continues to research overdraft services to determine if rules are warranted.

CBA LIVE 2015 –The Consumer Agenda
Team CBA cannot wait to welcome you to retail banking's premiere event, March 23-25, 2015! Whether this is your first CBA LIVE or your sixth (we know who you are) you will leave Orlando knowing the most about "the consumer agenda" from the best minds in the business. We have planned three days of experience-rich content and conversation: 10 Forums, 90 hours of programming, 200 speakers (including representatives from seven Federal Agencies – SBA, OCC, CFPB, Fed, FDIC, FTC and DOJ ) – all to help you succeed. Also, CFPB Deputy Director Steve Antonakes will speak at CBA LIVE on Wednesday (March 25), and afterwards will join CBA's Board and Committee chairs in an "off-the-record, closed-door" meeting. So get your questions to Steve Zeisel! The hotel cutoff is February 27, 2015 – please get your reservation in today! And don't forget to sign-up for golf!

Lagniappe
John Asbury, a former member of CBA's Small Business Committee, has been named President and Chief Executive of First National Bank of Santa Fe in New Mexico. Most recently John was Head of the Business Services Group at Regions Financial in Birmingham, AL.

Peter Scher, Vice President and Head of Corporate Responsibility at JPMorgan Chase, has been named Chairman of the Washington, D.C. Region, a new and additional role.