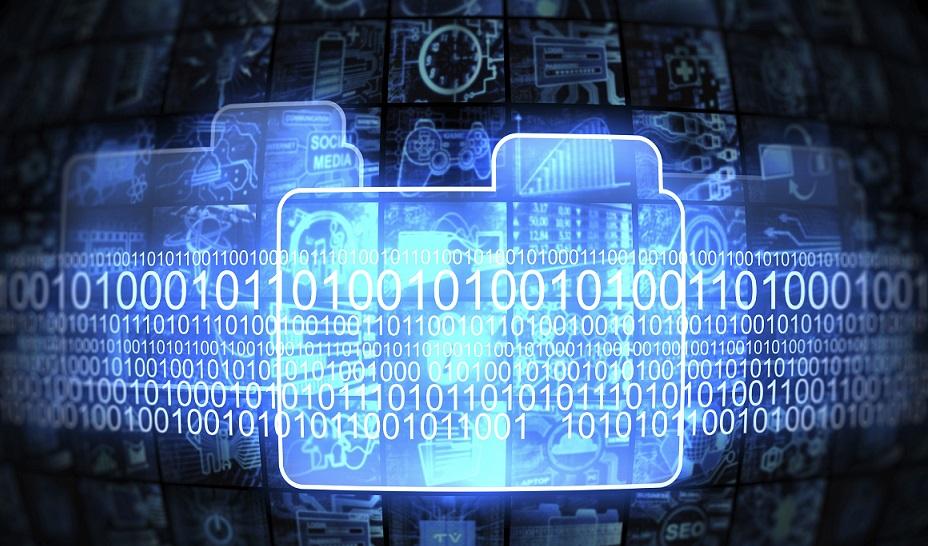 CBA's Board of Directors Chairman Tim Wennes unveiled our 2015 legislative and regulatory priorities to the media on February 4, 2015 at CBA's world headquarters. Tim covered the state of the retail banking industry, the depth and impact of our member banks on the economy, and the health of small business lending. I discussed our push to keep choices available to consumers, our fight for a level playing field when it comes to cybersecurity and our effort to reform the structure of the CFPB to ensure sound management for the coming years. Among the outlets joining the event were the Wall Street Journal, Reuters, Bloomberg, the SNL Financial, POLITICO and American Banker. Prior to the media event, we met one-on-one with Federal Reserve Chair Janet Yellen and were joined by CBA board members Bob Kottler and Nandita Bakhshi, CFPB Director Richard Cordray, as well as several Senators and Representatives.

The CBA-AOL monthly Finance Optimism Index rose 2.2 points month over month to end 2014 at 0.0. Throughout the past year the Index fluctuated across positive and negative territory, mainly staying in the red before trending upward since October. Specifically, 69 percent of survey respondents remained optimistic about their personal financial futures, while a slight uptick of 21 percent were pessimistic. In addition, 8 percent more respondents felt news about consumers' personal finances had been positive over the month of December. Americans saw lower gas prices into the end of 2014, bringing about a more optimistic view of how their personal finances looked. Though the Index is neutral for the year, consumers will remain divided on their outlook until positive economic signals continue for an extended period of time.

BBVA Chairman: Half of World's Banks to Disappear

Half of the world's banks will disappear because of digital disruption, predicts BBVA Chairman and CEO Francisco Gonzalez. His bank is trying to stay ahead of the curve and has reported a 104 percent growth rate in mobile banking customers over the past year. Meanwhile they have invested billions in digital transformation efforts across their business, including the acquisition of Simple. According to Finextra, changes in marketing are having an effect: "In online mortgage sales, a simple change in the color of a Website calculator resulted in a 10 percent increase in sales. The bank currently sells 15 percent of its mortgages digitally, a figure which is forecast to grow to up to 40 percent within the next few years." These are numbers 10 years ago the majority of the industry would not have guessed possible. What is your bank doing to be one of the banks left standing?

We are projecting record attendance for CBA LIVE 2015 and hotel rooms are going fast. CBA is offering a block of discounted hotel rooms at both the Hilton Bonnet Creek and the Waldorf Astoria. The meeting space is in the middle and connected to both hotels so you may stay at either place. So be sure to make your hotel reservation as soon as possible.

We are excited to announce our newest Diamond Corporate Sponsor: Boston Consulting Group (BCG)! Thank you to CBA board members Bob Kottler of IBERIABANK and Mary Navarro of Huntington for their help in securing this sponsorship.

Ryan Blake has joined CBA as our Government Relations Assistant. He previously served on the staff of Sen. Tim Johnson (D-SD), the former Chairman of the Senate Banking Committee, and is a graduate of the University of South Dakota.

Jane Fraser, the Chief Executive of CitiMortgage and head of Citigroup's U.S. Consumer and Commercial Banking unit, is handing responsibility for day-to-day global operations to CD Davies. Davies will now oversee consumer mortgage lending in the U.S. and in 13 countries globally, and will continue to report to Fraser.