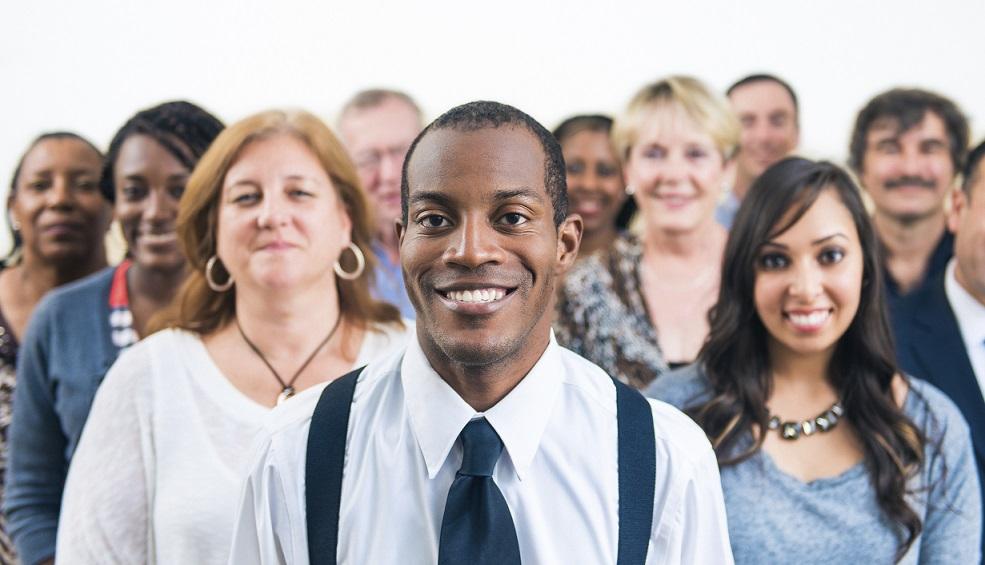 This week the CFPB released a request for input on a "Safe Student Account Scorecard." Many of the concerns outlined in the CFPB's request for information are based on an antiquated PIRG study which primarily focuses on the wrongdoings of one non-bank institution and are not based on the actions of our depository institutions.  As you well know, we must abide by strict federal disclosure rules and account opening procedures. Additionally, as the U.S. Government Accountability Office found in their report, campus products offered by depository institutions often provide great benefits to students. These products promote ease of use and encourage them to participate in our nation's highly regulated banking system, while helping to lower the cost of tuition. We pride ourselves on the transparent relationships we maintain with a number of higher learning institutions and their students. We will be responding to the CFPB's request, which is due by March 16, 2015.

On Wednesday, January 14, 2015 House Financial Services Committee Chairman Jeb Hensarling (R-TX) finalized subcommittee assignments for Republican members and announced other leadership positions. Congressman Patrick McHenry (R-NC) will serve as Vice Chair of the Committee; he is also Chief Deputy Whip of the House Republican Caucus, so he will have a key role in any financial services legislation under consideration by the full House of Representatives. Rep. Steve Stivers (R-OH) will become the Committee's Whip, and Rep. Ann Wagner (R-MO) will serve as the Deputy Whip.

Subcommittee Chairs were announced last year, but members of these subcommittees, and the Vice Chairman, were not finalized until Wednesday. CBA works closely with the Financial Institutions Subcommittee and was pleased to see Rep. Randy Neugebuaer (R-TX) become Chairman. Rep. Neugebauer will be a key player in efforts to bring about more accountability and transparency at the CFPB. Rep. Sean Duffy (R-WI) will Chair the Oversight & Investigations Subcommittee – he has been a vocal critic of the CFPB in the past and his new role as Subcommittee Chairman will allow him to shine a brighter light on the Bureau.

Also of note is a change in the Committee's rules providing Chairman Hensarling subpoena power instead of having to rely on the powers afforded to his oversight subcommittee. This will allow the Committee to compel testimony from witnesses during investigations more easily.

Just when you thought the rhetoric could not get any more disturbing in Washington, Sen. Elizabeth Warren's (D-MA) staff kicks it up a notch. This week Antonio Weiss, who President Obama had nominated for the third-highest position in the U.S. Treasury Department, asked the President not to put his name forward for the position which requires Senate confirmation. This is after many weeks of incendiary language and lobbying against his nomination by Sen. Warren and her supporters. Following this news, The Washington Post quoted a Warren staffer as stating: "Shows we have the power to bring someone down. Elizabeth is a bigger bogeyman in these rooms." The staffer added this of the administration: "I think there's a finite amount they're willing to bleed. Every time we attack them, they bleed." Tough language for a fellow member of your own party let alone the President. It is unfortunate this type of demagoguery is commonplace in Washington now. However, it does reveal who is here to really do the work of the people, and who is just out to score points or make people "bleed."

Melanie Duffy joined CBA on January 12, 2015 as our new Education Coordinator. She received her BS in English from Utah State University in May 2014, and recently completed an internship with the Insured Retirement Institute.

USAA has announced Jamie Warder has joined its executive team as President of USAA Bank.