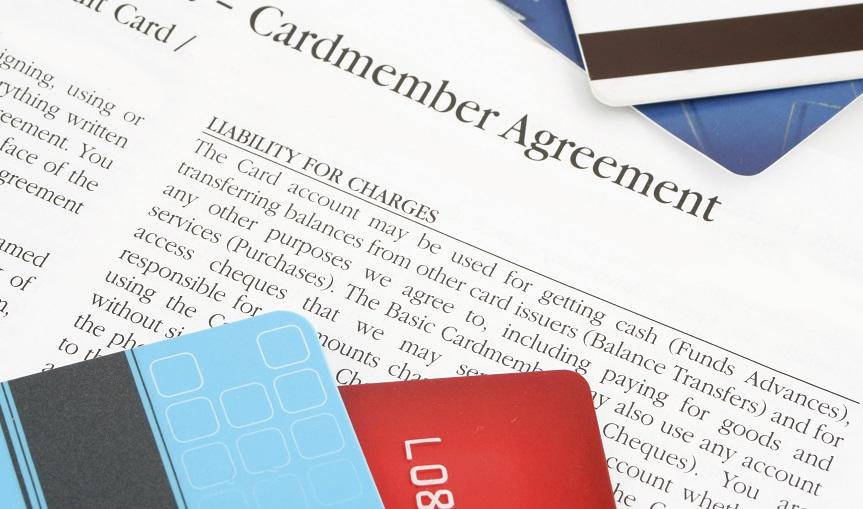 This week the long debate over debit interchange fees came to a conclusion as far as the court system is concerned. The U.S. Supreme Court decided not to disturb a previous court of appeals decision in NACS v. Board of Governors of the Federal Reserve System. The court of appeals had rejected the retailers' efforts to increase further the $6 billion annual windfall they secured with the promulgation of the Fed's interchange price cap rule under the Durbin Amendment. Reasonable minds have prevailed in denying a writ of certiorari for this case. Government mandated price controls, known as the Durbin Amendment, have yet to work as advertised and retailers still have not proved savings have been passed on to consumers. Make no mistake about it – consumers must come first in this process, not the bottom-line of retailers. It should come as no surprise retailers have already suggested a second fight on Capitol Hill over this issue. This drawn-out fight should put on notice those Members of Congress who insist upon interfering with the free market.

Prior to his annual State of the Union Address, President Obama made several policy announcements including a proposal for free community college and a tax of seven basis points, or 0.07 per cent, on the liabilities of 100 or so financial groups with more than $50 billion in assets. The rationale for the tax, according to a White House fact sheet, is to "Reform financial sector taxation to make it more costly for the biggest financial firms to finance their activities with excessive borrowing." Interestingly this would include CBA members from Huntington and Comerica, all the way up to JPMorgan Chase. This is a broad range of companies, the majority of which have been responsible lenders. After all, the bad apples have been absorbed by healthy institutions and the industry has never been more heavily regulated or sounder in its operation. Following this announcement, both House Financial Services Committee Chairman Jeb Hensarling (R-TX) and Senate Banking Committee Chairman Richard Shelby (R-AL), declared the proposal dead on arrival, as it would starve banks of cash which should be lent to consumers and businesses. You may recall then-House Ways and Means Committee Chairman Dave Camp (R-MI) made a similar proposal in the 113th Congress which never made it to a vote in the House. Do not expect the President's plan to come to fruition.

The Future of Banking on Your Wrist?

Citi's Andres Wolberg-Stok, a member of our Digital Channels Committee, is helping pioneer the future of banking by integrating voice and facial recognition, wallets and digital payments into his bank's consumer platforms. This is part of an industry-wide effort to meet the tough demands of today's consumers who expect smooth operating apps with third party vendors and integration with all sorts of devices -- from iPhones to Google Glass. American Banker recently sat down with Andres to discuss where he sees consumers moving to and how banks can take advantage of wearable devices.

Digital Channels Committee Chair Allison Landers is departing TD Bank for a new role at Prudential. As such, she will be stepping down from her committee leadership position. We wish her all the best and know she will continue to be a part of CBA's extended family. The Committee's Vice-Chair, Alex Jimenez of Rockland Trust, will take over as Chair moving forward. A new Vice-Chair will be announced in the coming months.

CBA's Vice President and Regulatory Counsel, Dong Hong, is departing us for the Securities and Exchange Commission where he will serve as an attorney. We are sad to lose him, but wish him all the best in his new role!

Frank Bravo has been named Division Manager for CRA and Sustainability at Rabobank.