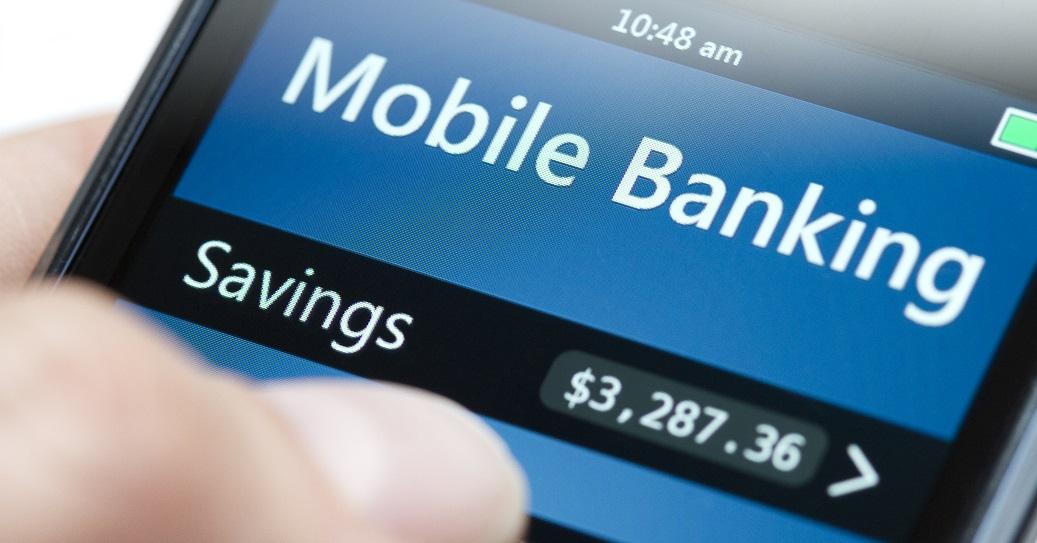 Cybersecurity Front and Center in Congress

Committees in both the House and Senate have begun examining what legislation may entail to protect consumers from future data breaches at retailers and other businesses. Senate Homeland Security and Government Affairs Committee Chairman Ron Johnson (R-WI) is expected to draft legislation on information sharing, which was the focus of his Committee's hearing. The Committee received testimony from Marc Gordon, Chief Information Officer for American Express, as well as other industry experts on cybersecurity. On the House side, a Subcommittee of the Energy and Commerce Committee zeroed in on the fundamentals of data breach legislation. This is an area where we are likely to see legislation move quickly, and in a bipartisan manner, as all members are concerned about the cumulative effect of the many breaches of the past year on consumers.

On Thursday, January, 29, 2015, the CFPB made an announcement on making student loan repayment options, such as loan modifications, available to consumers. The announcement included two major pieces: A letter being sent to major market participants about the loan modifications currently available, and joint guidance from CFPB, Fed, FDIC, OCC, NCUA and FFIEC about providing graduated repayment terms at origination. The theme from the Bureau seems to be lenders are not making options available fast enough, and when they are available, lenders are not doing enough to inform consumers. However, the private student loan market continues to enjoy an over 97 percent repayment rate with the vast majority of borrowers paying their loans in accordance with their agreements. For the most distressed borrowers, CBA's members continue to work with the prudential regulators to develop short and long term loan modification programs to provide borrowers with more flexibility, particularly in the early stages of their career. Many have already launched loan modification programs, while others are piloting programs in advance of a broader roll-out. These programs are designed to address the unique nature of student loan borrowers within the confines of federally mandated safety and soundness principles, to which our members must adhere.

It still befuddles me as to why the CFPB pays absolutely no attention to the federal student loan program, which possesses a nearly 15 percent default rate and carries over $1 trillion in outstanding loans.

Newly appointed Senate Banking Committee Ranking Member Sherrod Brown (D-OH) has finalized subcommittee leadership assignments for Democratic members this past week. You may recall Democrats lost two seats on the Committee, but the majority of their members will stay minus Sen. Kay Hagan (D-NC) who lost reelection, and Sen. Joe Manchin (D-WV) who decided to leave the Committee for another assignment. Most interestingly, Sen. Elizabeth Warren (D-MA), who is now a member of the Senate Democratic leadership, will be the next ranking member of the Committee's Economic Policy Subcommittee. It is expected Sen. Warren will use the Subcommittee's jurisdiction as a perch to focus on issues of middle class families.

CBA Chairman in D.C. Next Week

CBA Chairman Tim Wennes of MUFG Union Bank will be in Washington, D.C. February 2-4, 2015 for meetings with Federal Reserve Chair Janet Yellen, CFPB Director Richard Cordray, Members of Congress and the media. This is part of the rollout of CBA's 2015 Legislative and Regulatory Agenda. We are focusing on a number of key issues for our membership during his visit including: restructuring the leadership of the CFPB and pushing for additional cybersecurity laws for retailers.

Opportunities for Ohioans with Disabilities this week recognized Fifth Third Bank as a Champion of Opportunity for the bank's commitment and leadership in integrating individuals with disabilities into the workforce.