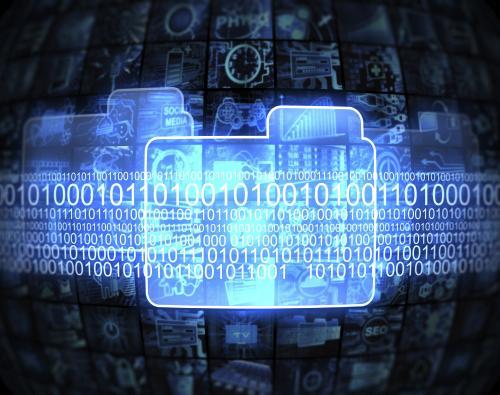 CBA’s Executive Banking School Graduates 94
Tuesday morning 94 bankers wrote the final chapter of their journey through CBA’s Executive Banking School. Graduates invested three years and countless hours to their studies as they prepared to become the future leaders of banking. Congratulations to all our graduates including Tony Warden—this year’s recipient of the Tem Wooldridge Award—for his remarkable academic and professional performance. We look forward to watching all our students apply the training they have received to their every day jobs. 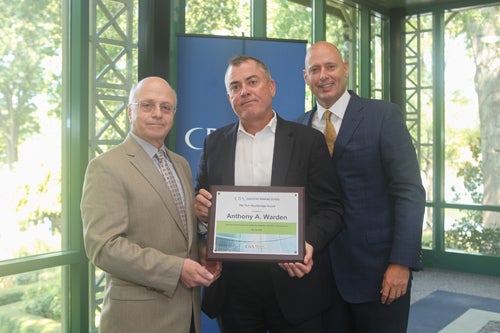 Faculty member, Paul Leventhal, Tony Warden and I Warden is the 2015 recipient of the Tem Wooldridge Award
July 28, 2015

Bank Tax in Highway Trust Fund Bill Falls into Sink Hole
Last week, I reported about the Senate’s attempt to fund the Highway Trust Fund (HTF) with a tax on banks. Fortunately, the idea died and the HTF financing was advanced (at least for the next three months) without taxing our membership.

Membership Call: A Congressional Update
With Congress heading out of town for the month, next Monday CBA's Head of Congressional Affairs, Reagan Anderson, will break down all that’s happened on the Hill and what it means for our membership. This member's only call will be held on Monday, August 10, 2015 from 3:00 – 3:45 p.m. EST. Mark your calendars and watch your inbox for call-in details.

2016 CBA LIVE Speaker Search
If you are like me, it may feel like CBA LIVE 2015 was just last week. Nevertheless, planning for CBA LIVE 2016 has begun, and we are seeking your input. CBA is in search of dynamic speakers to offer fresh content and innovative ideas. Be sure to share your ideas here.

Three Things You Need to Know to Be In the Know:

CBA Welcomes New Associate Member
On behalf of the CBA Team, I’d like to welcome the folks at Greenberg Traurig law firm as our newest Associate member.