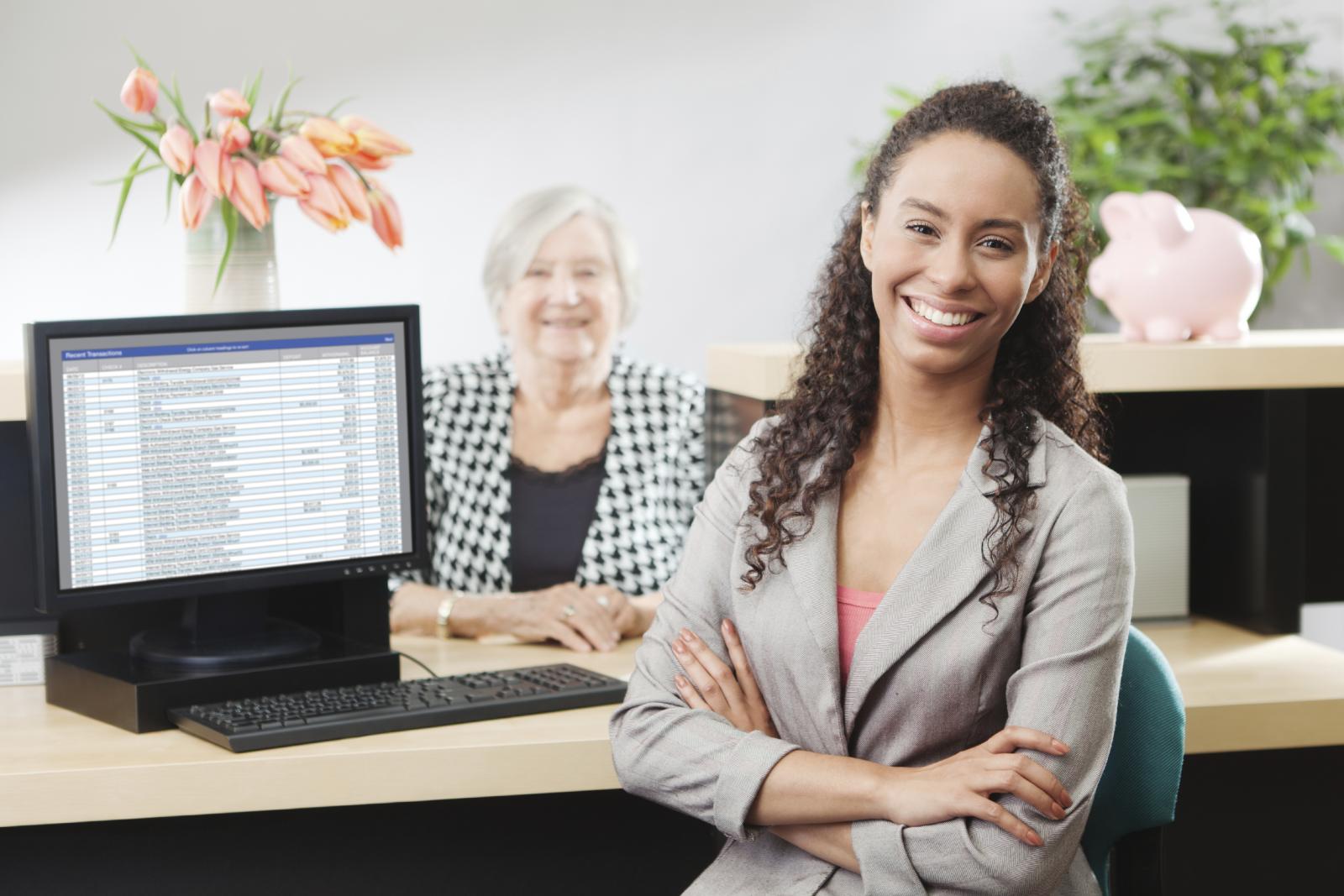 CBA LIVE Sets New Attendance Record
If you are looking to join with retail banking's decision makers and better understand the mind of the consumer, there is no better place than CBA LIVE, now just 10 days away. On Thursday, we surpassed our all-time record with the registration of the 1,212th attendee. Combined with our record number of bankers (575), these registration numbers show CBA LIVE is once again the must-attend event for the retail banking industry this year. On behalf of the whole CBA team, we are so grateful for your support of CBA LIVE. The schedule is set, the app has launched, and Florida's 80-degree weather is calling. Looking forward to seeing you all!

CFPB General Counsel Provides Insight into the Bureau's Work
On Tuesday, I joined the legal community's best and brightest at a financial services forum hosted by Covington & Burling and Promontory. I had the privilege of moderating a panel on "Emerging Policies" at the CFPB. Along with Linda Gallagher of Promontory and Andrew Smith of Covington, we heard from CFPB General Counsel Meredith Fuchs who made the following notable comments:

Deposit Advance Products and Payday Loans: the CFPB is "close" to beginning the rulemaking process for Deposit Advance and Payday loans and the Small Business Regulatory Enforcement Fairness Act (SBREFA) process will happen "quite soon."

Debt Collection: the CFPB is further along on debt collection than overdraft and is "moving into the phase about how to proceed."

Overdraft: she said, "nothing will happen immediately" and agreed with the statement: this is "not on their radar for the foreseeable future."

CFPB to Host Payday Lending Field Hearing in Richmond
Earlier this week, the Bureau announced its plans to hold a field hearing in Richmond, VA on payday lending. The hearing will take place on Thursday, March 26, 2015, at 12 p.m. ET and will feature remarks from Director Richard Cordray, as well as testimony from consumer groups, industry representatives, and members of the public. We do not expect a proposed rule will be presented in conjunction with this hearing, as a SBREFA panel has not yet been held. We will be watching events in Richmond very closely.

CFPB's Arbitration Dilemma: Protect Consumers or Trial Attorneys?
On the heels of the release of its phase two study, the CFPB held a field hearing in Newark, N.J. on Tuesday to discuss arbitration. CBA's Dong Hong and Ballard Spahr's Alan Kaplinsky represented industry in the panel discussion. You may recall, the Dodd-Frank Act mandated the CFPB conduct a study of the use of pre-dispute arbitration clauses in consumer financial markets. In December of 2013, the CFPB released phase one of this study, and on Tuesday, it released phase two. Given it has been a proven, cost-effective, streamlined process for resolving disputes for nearly 90 years, it should come as no surprise that the CFPB study highlighted the many benefits of arbitration—for both consumers and retailers. Now that this study has been done, one question remains: will the CFPB side with consumers in favor of arbitration? I expect the answer to be no—though the timing is unclear, a rule to prohibit pre-dispute arbitration clauses will come. Moreover, now that the CFPB is finalizing the work it was required to do under Dodd-Frank, it is reasonable to view the Bureau as a high school senior in his last semester. Next up: payday loans, overdraft, and debt collection. The CFPB's Will Wade-Gery, the principal author of the arbitration study, and Alan Kaplinsky will discuss the survey results in detail as part of the CFPB Forum at CBA LIVE on Tuesday, March 24, 2015.

For a full wrap up of the field hearing, click here.

President Obama's New Student Loan Plan
This week President Obama announced a new student loan debt relief plan, which includes a provision that would permit both private and federal borrowers to discharge their loans in bankruptcy. Though I applaud the president for recognizing the need to address the student loan crisis, his plan is not the right path forward. First, by permitting borrowers to discharge their loans in bankruptcy the risk to the lender, and therefore his cost of doing business, will go up. Rather than potentially pricing private lenders out of the market, despite their proven track record, the president should be trying to mimic their model. Private student loans play a small, but important role in the overall marketplace and are performing well, with over 97 percent of private loan borrowers successfully repaying their loans on-time.

Second, the president and Congress should be spending more time focused on the front-end of the loan, rather than the back-end. Bankruptcy is a last resort, not a solution to the underlying problem. Strong underwriting standards, which take into consideration the ability to repay, continue to be the strongest consumer protection of all.

Lagniappe
Congratulations to Richard Davis, chairman and CEO of US Bank, and the entire US Bank team for being named to the Ethisphere Institute's 2015 World's Most Ethical Companies list.

This week the CBA Government Relations team hosted more than 30 government representatives from our member banks for a lunch. In addition to providing an update on CBA's Hill efforts, Parker Poling and Austen Jensen from Congressman Patrick McHenry's office shared their perspectives on issues before the House Financial Services Committee.