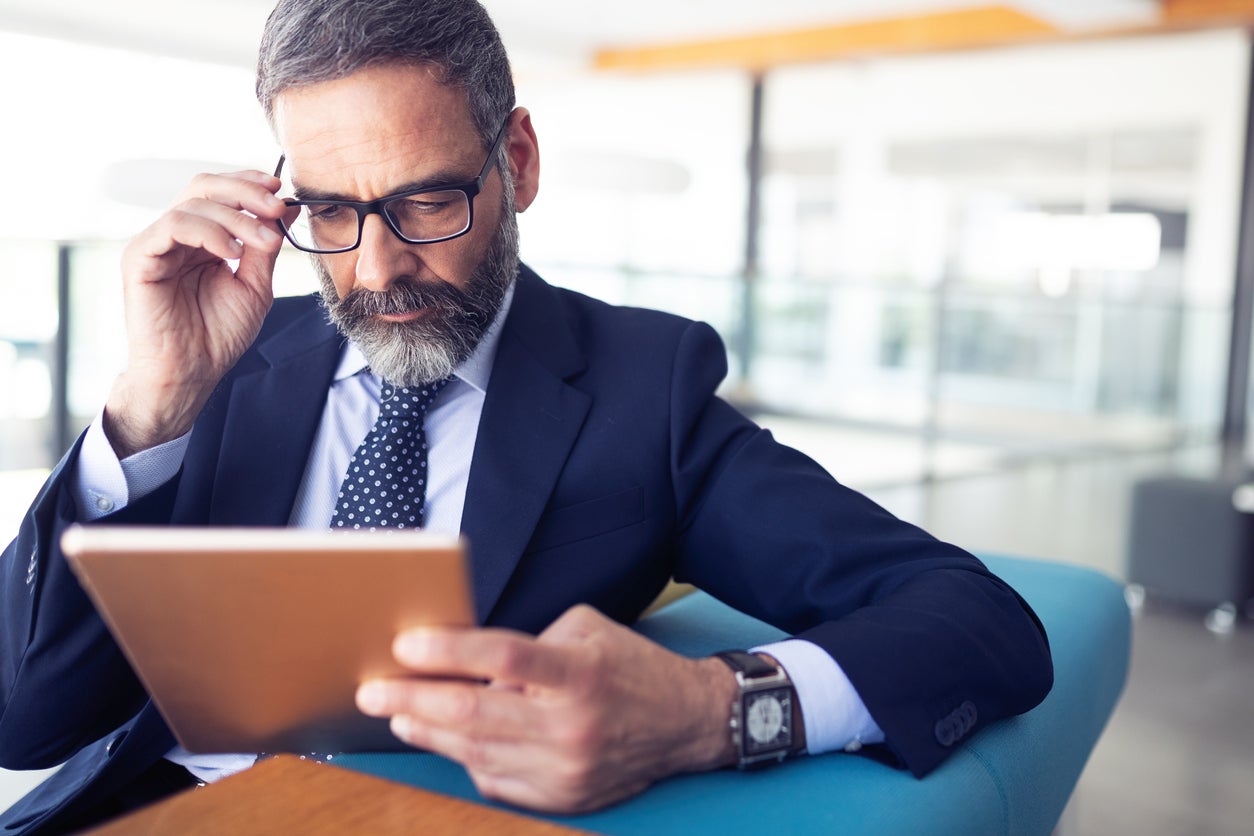 On Wednesday, October 2, 2019, the federal bank regulatory agencies finalized updates to rules restricting the ability of a director or other management official to serve at more than one depository institution or depository holding company. The updates provide relief for community banks that have $10 billion or less in total assets and are unchanged from the proposal announced in December 2018.

The final rule responds to comments received during the recent review required by the Economic Growth and Regulatory Paperwork Reduction Act of 1996. It was jointly issued by the Federal Reserve Board, the Federal Deposit Insurance Corporation, and the Office of the Comptroller of the Currency and will take effect upon publication in the Federal Register.