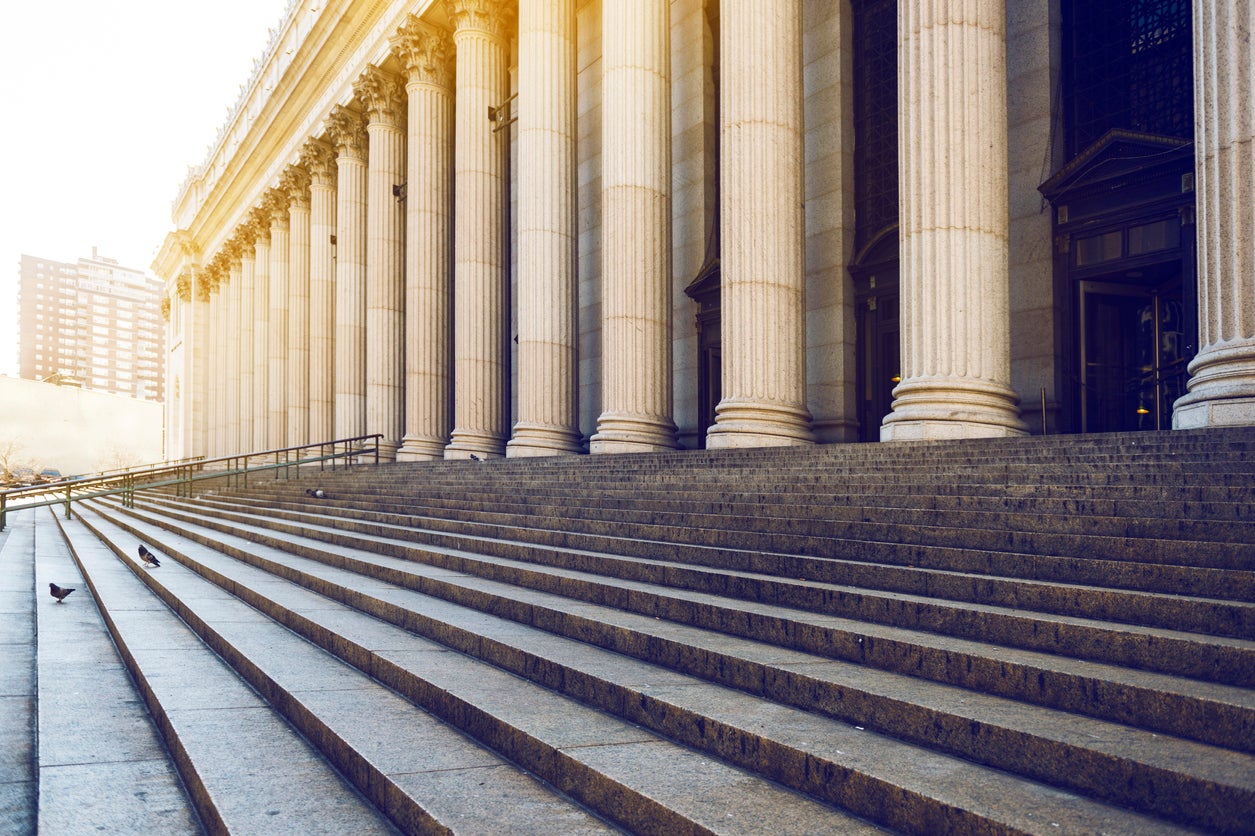 OCC Unified Agenda: The OCC Fall 2019 Unified Agenda comes with few surprises. CRA reform is the priority issue for CBA and, as expected, the agency will be moving forward with a proposed rule by mid-December. Also of note, Incentive-Based Compensation Arrangements is on the OCC’s list. It appears the agenda is for the agencies to issue a final rule pursuant to these requirements by year-end.

Section 956 of the Dodd-Frank Act requires the OCC, FRB, FDIC, NCUA, SEC, and FHFA to jointly prescribe regulations or guidance prohibiting any type of incentive-based payment arrangement, or any feature of any such arrangement, that the regulators determine encourages inappropriate risks by covered financial institutions by providing an executive officer, employee, director, or principal shareholder with excessive compensation, fees or benefits or that could lead to material financial loss to the covered financial institution.

The Act also requires such agencies to jointly prescribe regulations or guidelines requiring each covered financial institution to disclose to its regulator the structure of all incentive-based compensation arrangements offered with sufficient information to allow the regulator to determine whether the compensation structure provides any executive officer, employee, director, or principal shareholder with excessive compensation or could lead to material financial loss to the institution.

FDIC Unified Agenda: The FDIC Fall 2019 Unified Agenda reflects the agency’s intention to take final action on its proposed rule for interest rate restrictions for institutions that are less than well capitalized, and release a separate notice of proposed rulemaking on brokered deposits in December, 2019.

Fed Unified Agenda: Unlike the FDIC and the OCC, the Fed Fall 2019 Unified Agenda did not list CRA modernization as a priority this fall. Moreover, the agenda seems to contain many of the same items from the spring which have been finalized at this point in time, including updates to the following: Real Estate Appraisal Rules; Company-Run and Supervisory Stress Test Rules; and Capital, Capital Plan, and Stress Test Rules.

The other issues listed on the agenda are not issues typically the focus of CBA’s advocacy. Although not currently reflected on their agenda, CBA is hopeful the Fed will continue to advance its CRA modernization efforts.

CFPB Unified Agenda: The CFPB Fall 2019 Unified Agenda highlights the various rulemakings the Bureau plans to move forward on in the next six months. Bureau officials have pointed to this unified agenda as the first owned and operated by Director Kraninger, as the past two unified agendas were initiated under Acting Director Mulvaney. The Fall 2019 Unified Agenda, however, contains little significant changes from the past agenda and does not outline any significant new rulemakings by the Bureau under Director Kraninger over the next six months.

The Bureau’s rulemaking on Business Lending Data, implementing changes from Section 1071 of the Dodd-Frank Act, remains in the pre-rulemaking stage - with no timeline for a proposal - despite the Bureau’s recent symposium on the topic.

Remittance Transfers moves into the proposal state, with HMDA rulemaking now in the final rule stage. The Bureau’s Debt-Collection rule remains in the proposal stage with no final rule release date expected in the next six months.

You can find CBA’s comments to many of these rulemakings here, and we will continue to engage with the Bureau as it moves forward with the issues listed above.