CBA Calls on Regulators to Modernize CRA in Joint Rulemaking 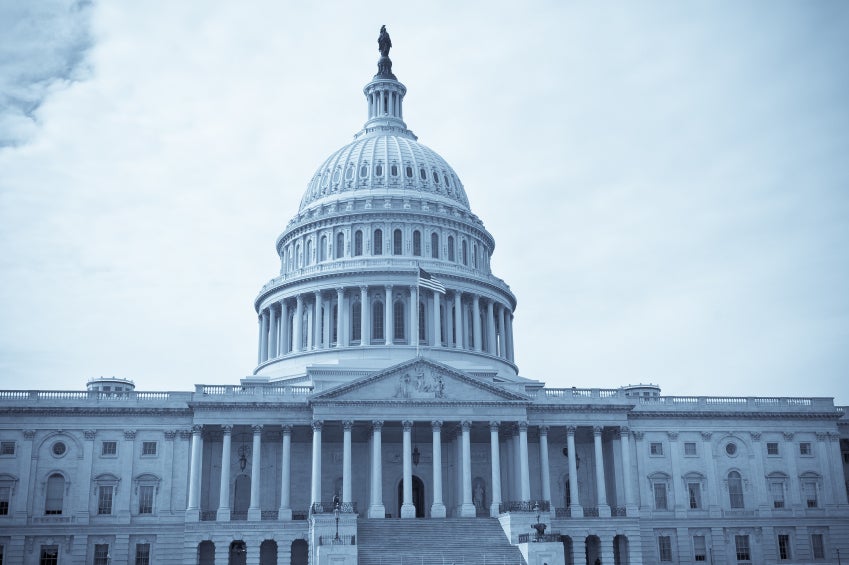 On Tuesday, July 21, 2021, CBA President and CEO Richard Hunt issued the following statement after the Office of the Comptroller of the Currency (OCC) announced its decision to move forward with a repeal of the June 2020 Community Reinvestment Act (CRA) rule and continue working with the Federal Reserve Board and the Federal Deposit Insurance Corporation (FDIC) on a joint rulemaking process to modernize the law:

“America’s banks have willingly invested trillions into lower- and moderate-income communities to help bring access and affordability to those most in need.

“It is well past time for federal regulators to finally demonstrate responsible government by modernizing CRA for the first time in over two decades. Any modernized CRA rule should be transparent, flexible and consistent across regulators to ensure banks are able to optimize support for the communities they serve.

“We once again commend the OCC for bringing this issue to the forefront in an effort to modernize this antiquated law, and we look forward to working collaboratively with the OCC, FDIC, and Federal Reserve to modernize the CRA through a joint rulemaking.”

Next month, Acting Comptroller of the Currency Michael Hsu will deliver a keynote address at CBA LIVE, August 18, 2021 in Orlando, Florida, where he will discuss his regulatory agenda, including CRA modernization.

Through CRA, banks are currently investing nearly $500 billion annually into communities across the country. Modernizing CRA will give banks more clarity as to which investments will count – allowing for them to do more, not less. It will also help ensure CRA investments reach those communities most in need.

In May, CBA responded to the OCC’s decision to reconsider the rule, noting: “CRA has not been modernized since the shared line rotary phone days, and it is needed to reflect advancements in the marketplace. The OCC has demonstrated a path forward, and we hope regulators and politicians put politics aside and find common ground to best serve communities across the nation.”

CBA, along with nine other financial services trades, also wrote Office of the Comptroller of the Currency (OCC) Acting Comptroller Blake Paulson urging the agency to formally withdraw its June 2020 Community Reinvestment Act (CRA) Rule or delay its January 2023 compliance date by at least two years due to the changes in Administration and the OCC leadership. The letter recognizes withdrawal may require public notice and comment and reiterates the importance of a joint rulemaking effort across regulatory agencies.

In April, FDIC Chair Jelena McWilliams spoke about CRA Modernization at CBA’s Washington Forum, where she said: Chair McWilliams: “There is always an opportunity to do something on a on a tri-agency basis, interagency basis. […] I am more than happy to work with the Fed and OCC on ‘coming to the altar together’ and ‘saying I do’ in a tri-fashion. And I do think that there is an opportunity. The Federal Reserve has received over 600 comment letters on their advance notice of proposed rulemaking. We are reviewing those comment letters, as well as I believe OCC is. And, of course, the Fed. And at some point, we will sit back together at the same table and say, is there a path forward for all three of us? And we'll see what the comptroller says at that time. But I'm certainly willing to play ball and make it to the altar if we can come up with a sensible proposal that works for state-member banks, state non-member banks, as well as the national banks.”

More information on the importance of modernizing CRA is available here.

May 18, 2021
CBA Statement on OCC Decision to Reconsider CRA Rule