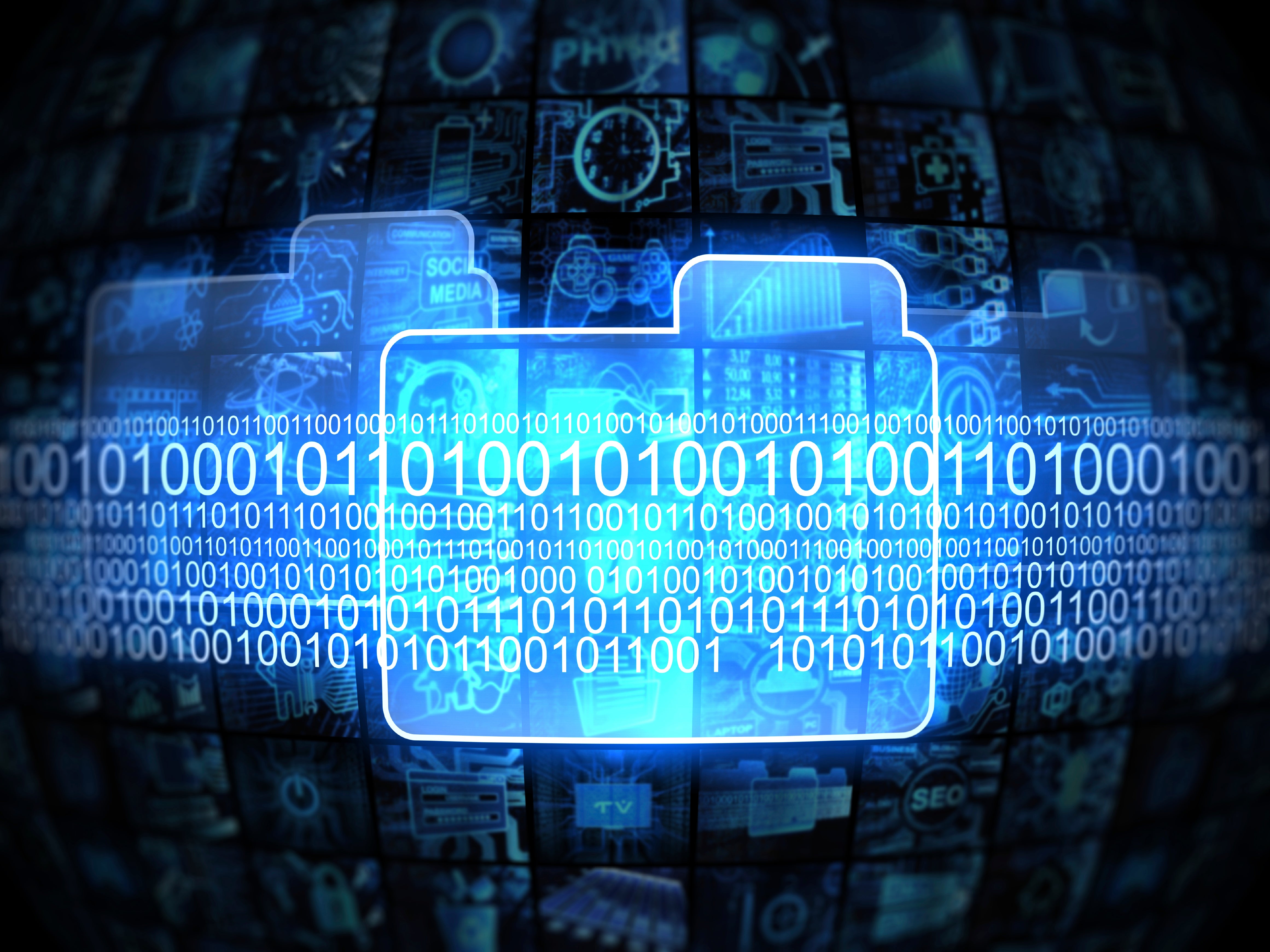 On Tuesday, January 12, 2016, CBA joined a coalition of financial services trades in sending a letter to the Federal Housing Finance Agency (FHFA) expressing concern over the agency’s data collection practices as part of its National Mortgage Database Project. The voluntary borrower survey contains 85 questions regarding a customer’s mortgage experience. CBA raised concerns over the intrusiveness and duplication of the survey with similar data collection practices by the CFPB.

“We are profoundly concerned about large-scale uncoordinated data collection by the Government that creates real risk for consumers. We strongly encourage the FHFA to review the goals of this proposed survey, identify genuinely unique data points not otherwise captured by existing surveys, utilize focus groups and, ultimately, reissue a more complete survey for comment,” the letter stated. “We also urge FHFA to again review existing surveys and data collection efforts to identify redundancies and to assess working with other agencies, to identify methods to research residential mortgage markets that would not pose risks to consumer privacy. Most importantly, we urge FHFA to coordinate with other agencies to reduce the risk of consumer reidentification and consumer harm across databases. In this connection, we believe the FHFA should first meet with the CFPB as it considers similar data and privacy concerns under HMDA.”