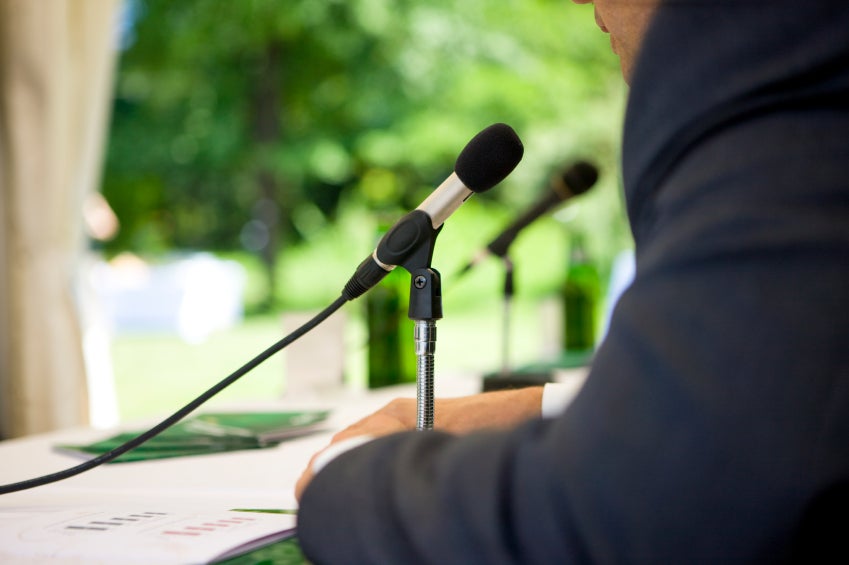 On Monday, August 22, 2016, CBA and other trades filed a comment letter on the CFPB’s arbitration rulemaking proposal. CBA argued no final rule should be issued since the CFPB has yet to meet its statutory burden under section 1028 of the Dodd-Frank Act. This law requires any regulation of arbitration by the CFPB to be in the public interest, for the protection of consumers, and consistent with the Bureau’s arbitration study. CBA disagreed with the notion that subjecting 53,000 more companies to over 1,200 class action lawsuits per year, at a cost of between $500 million to $1 billion, is either in the public interest or for the protection of consumers. This is especially the case when the CFPB’s own study shows consumers receive superior outcomes through arbitration versus class action litigation – specifically, 87 percent of putative class members receive nothing. Media reports indicate the CFPB received nearly 13,000 letters in response to its proposed rule.