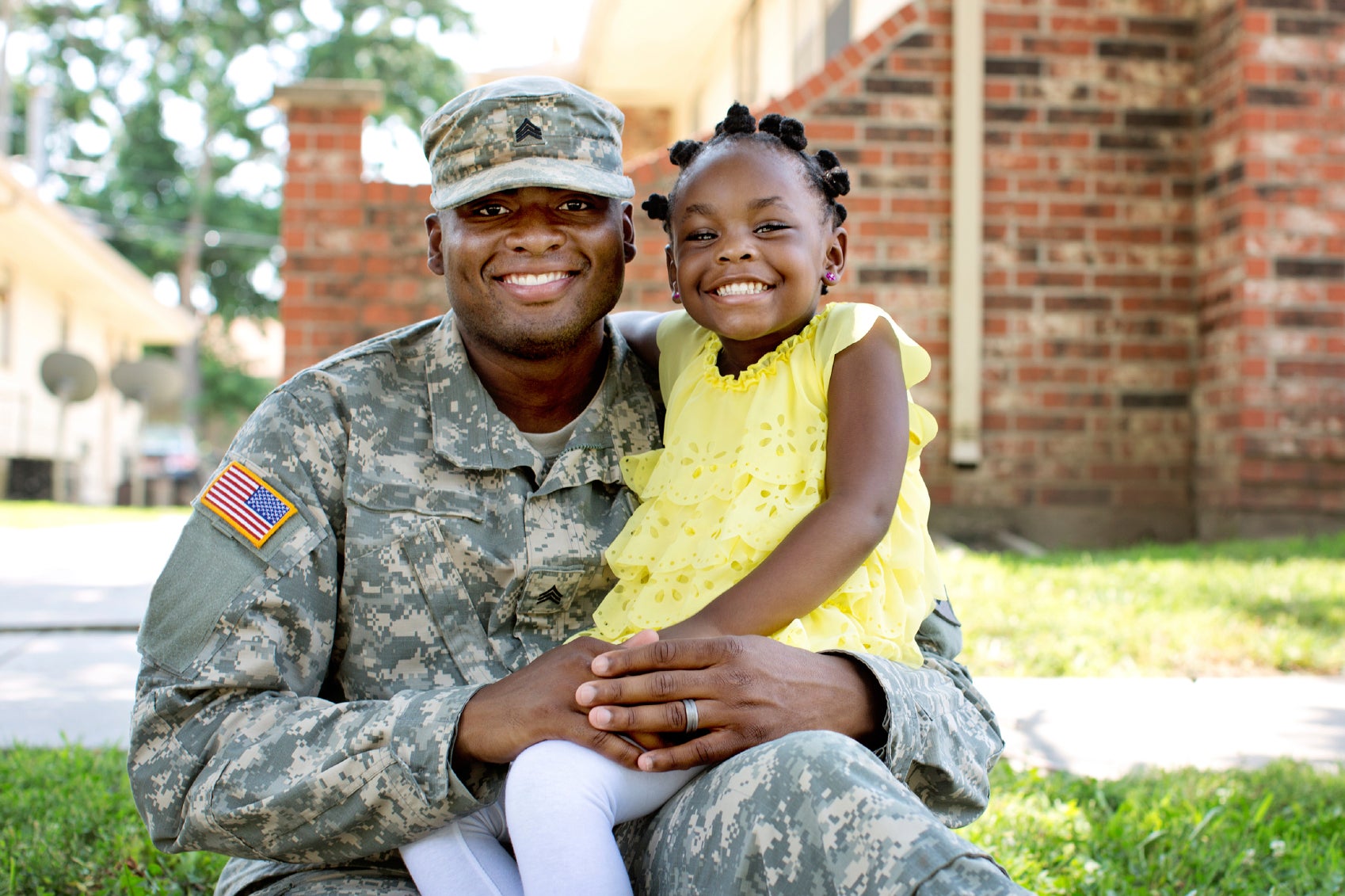 On Tuesday, March 1, 2016, CBA and other trades sent a letter to congressional leadership urging them to restore and extend the one-year protection from foreclosure for military personnel leaving active duty under the Servicemembers Civil Relief Act (SCRA).  At the end of 2015, the one-year protection from foreclosure reverted back to 90 days, leaving many institutions concerned about being forced to reverse policy and communicate to military homeowners a change in their foreclosure protection in the next three days.