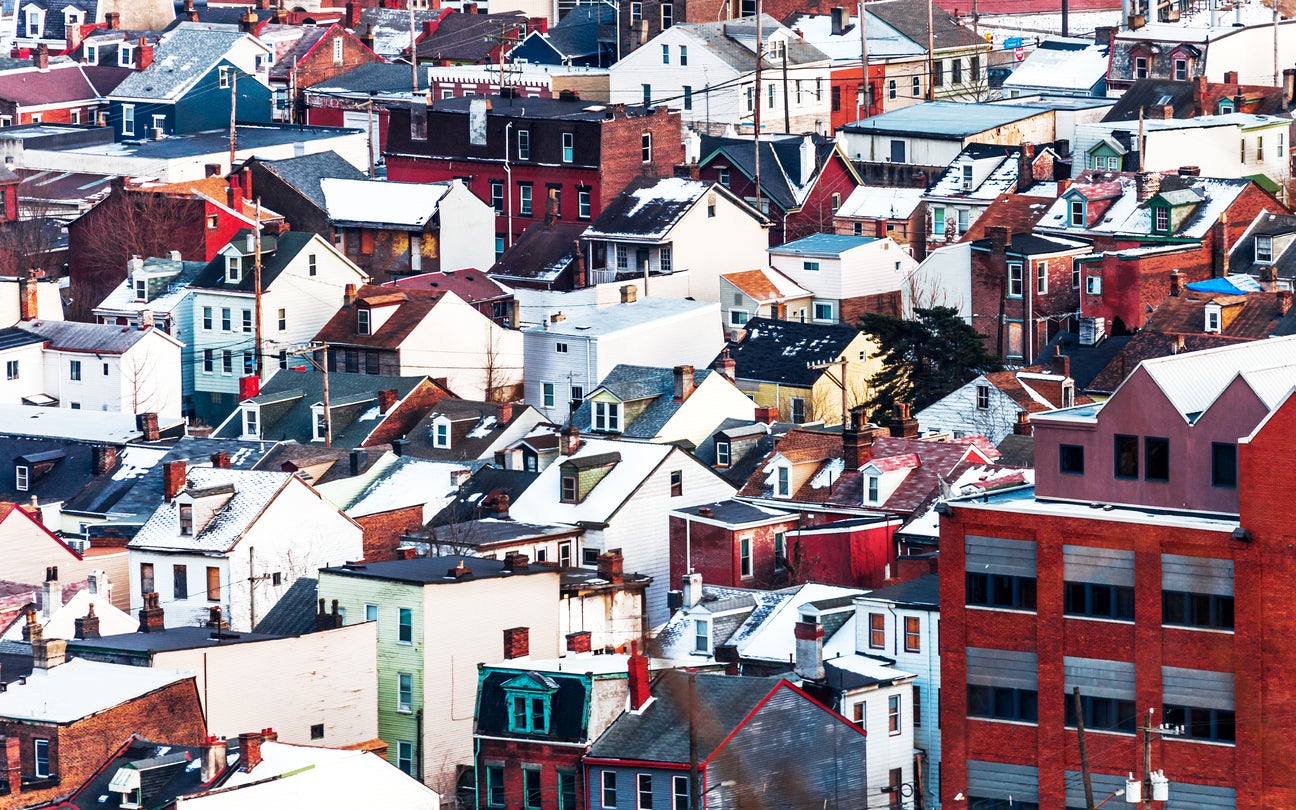 “CBA believes banks have an affirmative obligation to help meet the credit needs of their communities, including low- and moderate-income (LMI) areas, consistent with safe and sound banking policies,” CBA President and CEO Richard Hunt wrote in the letter. “Our member banks support the CRA’s objectives to ensure that LMI communities’ credit needs are served, and we are committed to ensuring appropriate resources are invested through approved CRA activity conducted across the country.

“Modernizing the CRA to reflect the digital evolution of banking and ensure more certainty and clarity throughout the CRA process is a top priority for CBA’s membership.”

Through regulatory comments, CBA has supported efforts by the Office of the Comptroller of Current, Federal Deposit Insurance Corporation and Federal Reserve on the need for uniform interpretation and enforcement of the CRA statue. As banking has evolved, CRA regulations have not. Under the current regime, banks lack certainty about what activity will qualify for CRA consideration, often discouraging new and innovative CRA investments.

“CBA is accordingly encouraged that the FDIC joined the OCC in issuing [a joint notice of proposed rulemaking] and that Governor Lael Brainard of the Federal Reserve Boardrecently described her own proposal,” Hunt added.