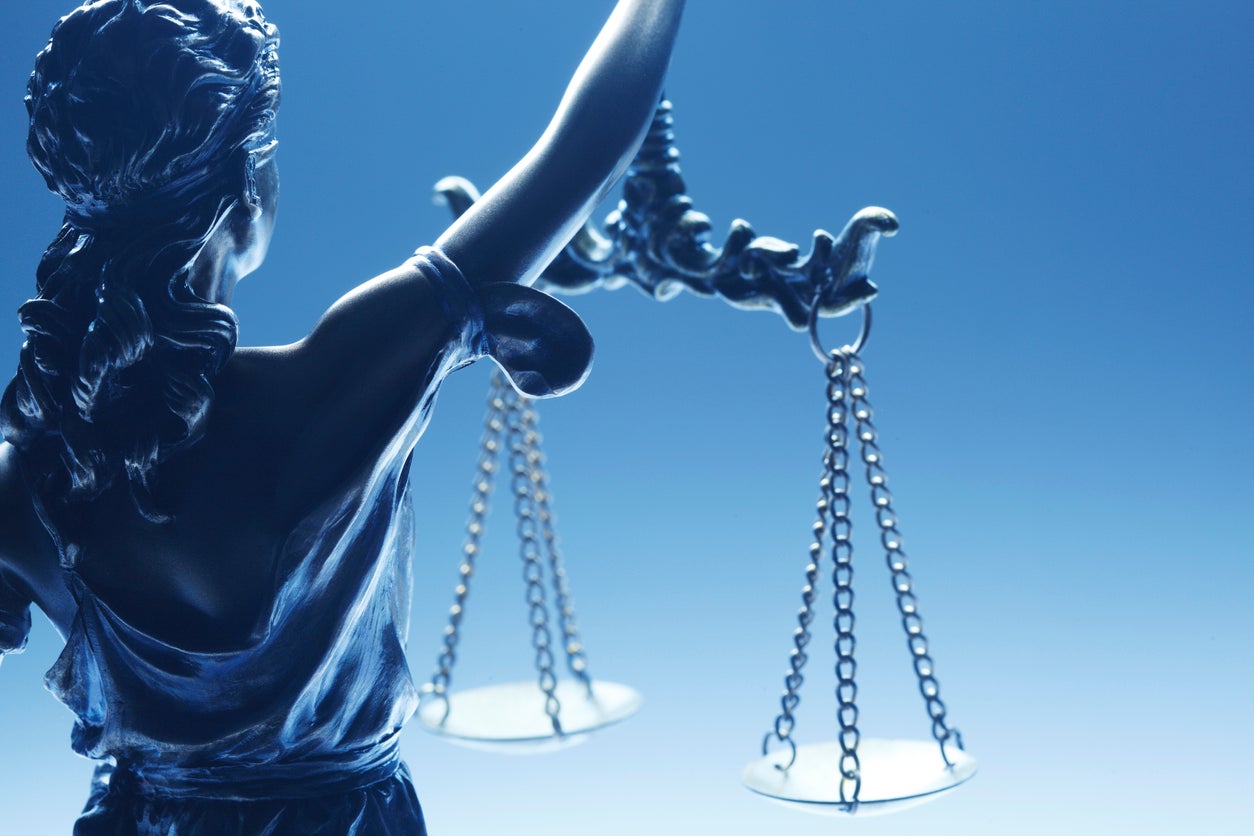 On Wednesday, October 30, 2019, the CFPB, in coordination with the Minnesota Attorney General, North Carolina Department of Justice, and the Los Angeles City Attorney, announced an action to stop alleged unlawful conduct by several related student-loan debt-relief companies. The Bureau alleges that since at least 2015, the debt-relief companies operated as a common enterprise and deceived thousands of federal-student-loan borrowers and charged over $71 million in unlawful advance fees in connection with the marketing and sale of student-loan debt-relief services to consumers.

As described in the complaint, the Bureau alleges that Premier, along with its company co-defendants, violated the Consumer Financial Protection Act of 2010 (CFPA) and the Telemarketing Sales Rule (TSR) by making deceptive representations about the companies’ student-loan debt-relief and modification services. Specifically, the complaint alleges that Premier charged and collected improper advance fees before consumers had received any adjustment of their student loans or made any payment toward such adjusted loan.

The complaint is available at: https://files.consumerfinance.gov/f/documents/cfpb_CAC_complaint_2019-10.pdf