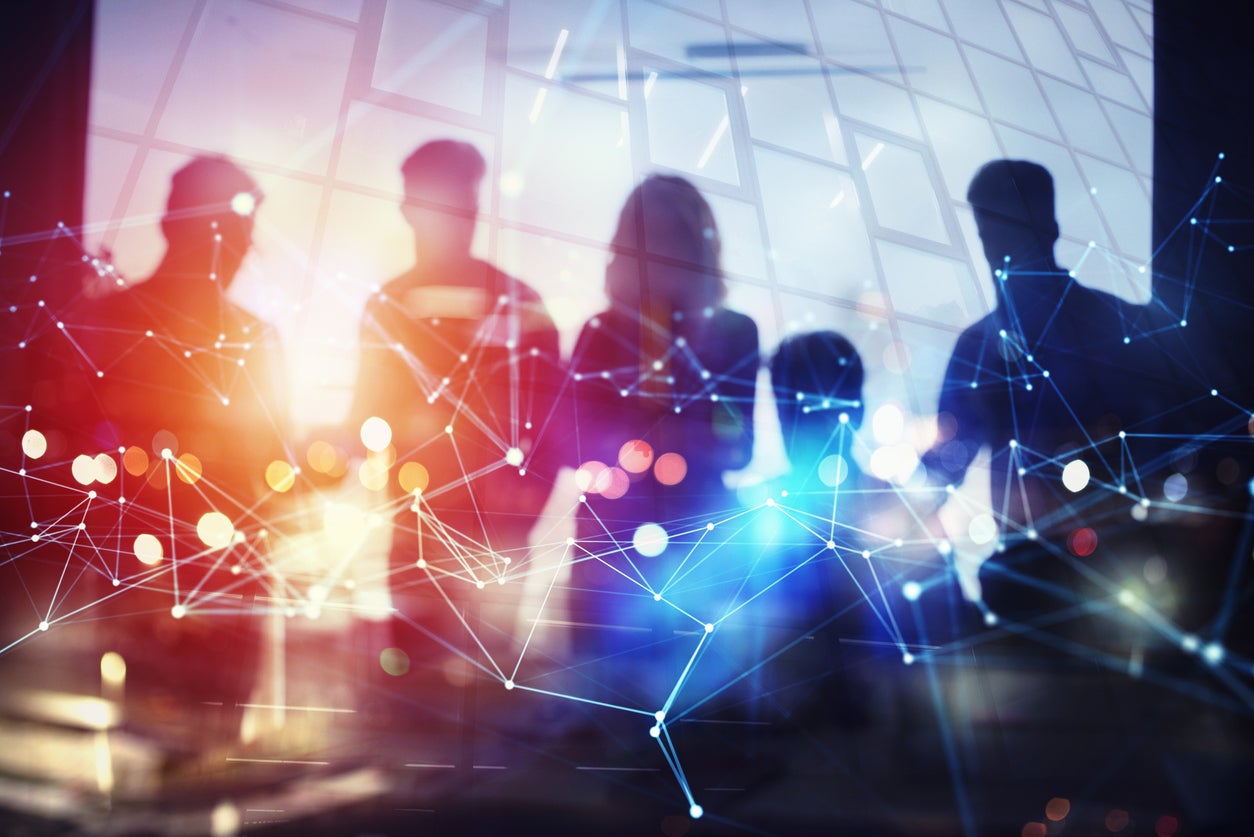 Acting Director Mick Mulvaney restructured the scope and size of the Bureau’s consumer advisory boards during his tenure in 2018, dismissing many longtime members, and making each board more streamlined in size. Director Kraninger expanded the focus of meetings to cover broad policy matters, increased the frequency of in-person meetings from two to three times a year, and increased term lengths for members to two years.