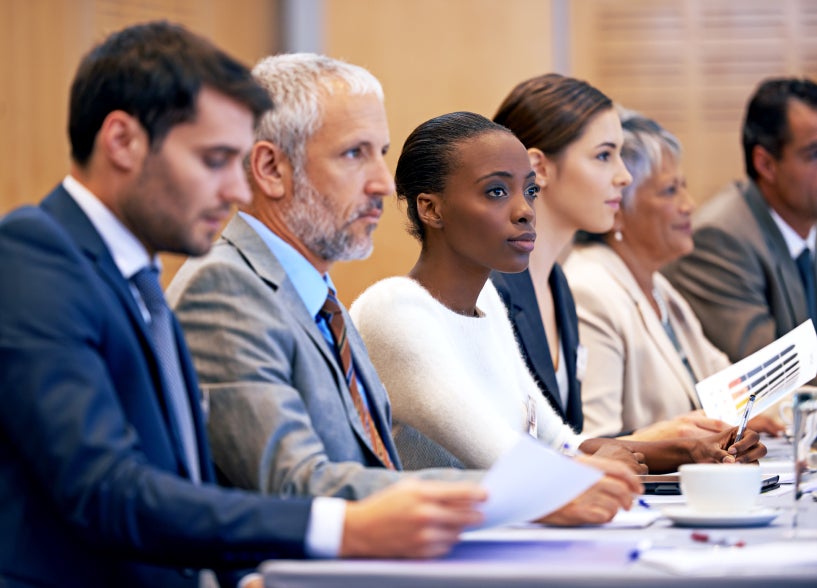 Regarding student loan servicing, Director Cordray claimed servicing is akin to debt collection; stated one out of four student loan borrowers are past due or in default; cited a recent government report which found 70 percent of borrowers in default on a federal student loan had an income possibly qualifying them for a lower monthly payment; and discussed findings from the annual report of the Student Loan Ombudsman released last week.

Director Cordray reference a letter submitted to the Bureau last week by CBA, statin.  He stated, “I am pleased to be able to share a communication I received last week from the Consumer Bankers Association, written on behalf of the nation’s largest private student lenders. They informed the Bureau that these banks have now taken further action by ensuring that their new loan contracts do ‘not provide a basis for accelerating or placing a good-standing loan in default’ upon the death or bankruptcy of a co-signer. This means that even when these new loans are sold or securitized, the terms of the loans will protect borrowers from these harmful practices in the future.”