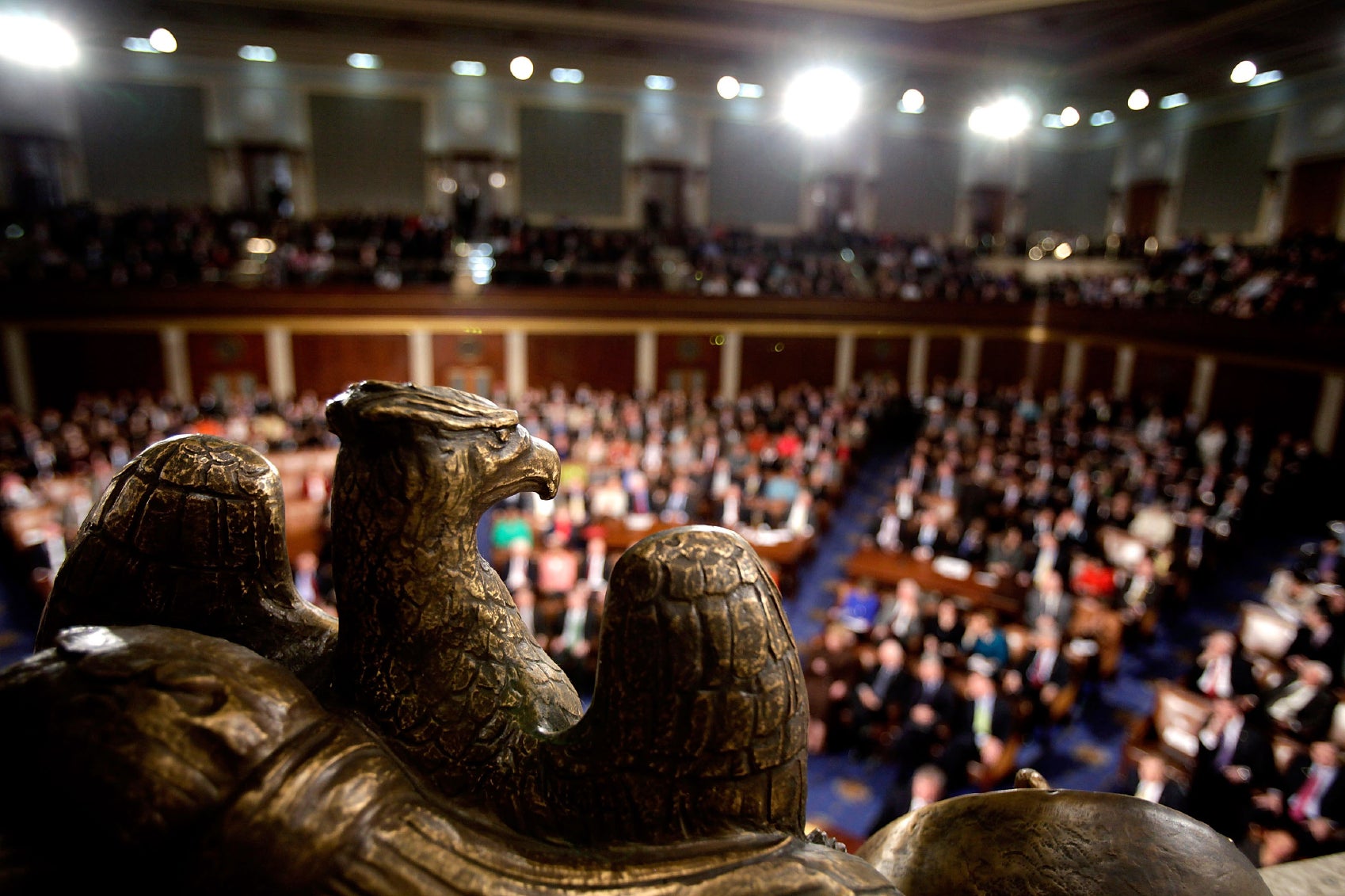 On Wednesday, March 16, 2016, the House Financial Services Committee held a hearing on the Consumer Financial Protection Bureau’s (CFPB) Semi-Annual Report to Congress featuring testimony from CFPB Director Richard Cordray.  Like previous encounters, Republican members of the committee expressed considerable frustration with the Bureau and its leader throughout the hearing.  Save comments from Reps. David Scott (D-GA) and Joyce Beatty (D-OH), Director Cordray generally received glowing reviews from Democratic members of the committee.  In summary, Director Cordray failed to provide any new commentary on the host of rules and actions the Bureau is pursuing.

In his testimony, Director Cordray provided a review of the CFPB’s rules and actions over the past six months.  In particular, he lauded the Bureau’s Consumer Complaint Database, citing its more than 465,000 complaints.  In addition, Director Cordray highlighted the agency’s efforts to educate consumers and provide informed decision making tools.  He also noted the relief provided to consumers through supervisory and enforcement actions in the past six months, which totaled $95 million and $5.8 billion respectively.  Further, the CFPB generated $153 million in civil monetary penalties during this period.

Committee Chairman Jeb Hensarling (R-TX) delivered an opening statement highly critical of the Bureau and its lack of accountability to Congress and taxpayers.

“The Bureau operates as legislature cop on the beat, prosecutor, judge and jury all rolled into one…In short, Congress has made Mr. Cordray a dictator.  And when it comes to the well-being and liberty of American consumers, he is not a particularly benevolent one,” stated Chairman Hensarling.

“In speaking before the group of bankers, the Director highlighted the virtues of bringing market-changing enforcement actions, instead of going through a transparent and formalized rulemaking process. Some call this practice ‘regulation by enforcement.’ Further, he critiqued his critics saying their concerns were ‘misguided,’” he recapped.

Chairman Hensarling opened the question and answer portion of the hearing on the topic of the Ally Financial case.  Cordray reluctantly acknowledged that the CFPB knew Ally was seeking a fair lending application that would be negatively impacted by the Bureau’s enforcement action, and admitted to discussing the issue with the FDIC.  To make a point on the flaws of disparate impact analysis, Chairman Hensarling then presented the Director with a disparate analysis of the CFPB’s employees’ salaries, which found that African American employees were paid $16,000 less than their white counterparts.

Rep. Sean Duffy (R-WI) expressed his frustration with the Bureau’s lack of transparency and compliance with document requests by the Committee on indirect auto lending.  With respect to the Ally settlement, he inquired about the degree of accuracy in the Bureau’s disparate impact analysis but he failed to get an answer beyond “a high degree of accuracy.”

Ranking Member Waters defended the Bureau’s work on indirect auto financing and identified the ability of lenders to dispute claims through the courts.  Her Democratic colleague Rep. Scott, however, criticized the Bureau’s disparate impact theory based on the names of consumers.  Rep. Beatty expressed frustration that auto finance controversy has taken up valuable time and opportunity that could have been used for a productive conversation on eliminating discrimination and promoting financial literacy.

Reps. Bill Huizenga (R-MI) and Andy Barr (R-KY) questioned Director Cordray on the Bureau’s arbitration study, specifically as to whether the Bureau addressed the transaction costs of arbitration versus class actions.  Director Cordray subsequently claimed that the study was the most comprehensive study ever done.

Rep. Scott Garrett (R-NJ) pointed to the Federal Arbitration Act as the law of the land, stating that Congress has not eliminated the use of arbitration.  Further, he noted the 80 members of Congress who wrote Director Cordray on the CFPB’s arbitration study process and lack of public input.

Rep. Nydia Valquez (D-NY) inquired about the Bureau’s role on bringing marketplace lenders into the regulatory framework, particularly those conducting small business lending.  In response, Director Cordray described the blurred lines between consumer and small business lending and his interest in expanding the Bureau’s authority to monitor small business lending. “If I had my way – I don’t have my way on many things – we would do what we did when I was Attorney General and would seek to protect individual consumers, as the stature authorizes us to, but small businesses...If congress gives us that authority, we will aggressively pursue that.”

Rep. Meeks expressed his amazement on the continued occurence of redlining.  Director Cordray responded that he too was surprised that the Bureau continues to find such practices, calling the Hudson City Savings Bank enforcement a ”very blatant redlining” case.

In response to a question from Rep. Ed Royce (R-CA) on the timing of the Bureau’s final prepaid card rule, Director Cordray stated that the CFPB expects to release a final rule this spring.  Further, Director Cordray recommended that overdraft features on prepaid cards should take an approach similar to applying Regulation Z to credit cards.

Rep. Westmoreland raised the importance of the CFPB’s data security efforts given its high level of data collection.  Rep. Randy Hultgren (R-IL) specifically expressed concern about the risks to privacy due to HMDA data collection and called on the CFPB to withhold publishing the new data fields until the risk of re-identification is eliminated.

Rep. Robert Pittenger (R-NC) asked Director Cordray whether the public would be better served by a governance structure at the CFPB that offers multiple viewpoints through a five-member commission.  He responded that a sole director structure provides one person – rather than several – who is fully accountable to Congress.