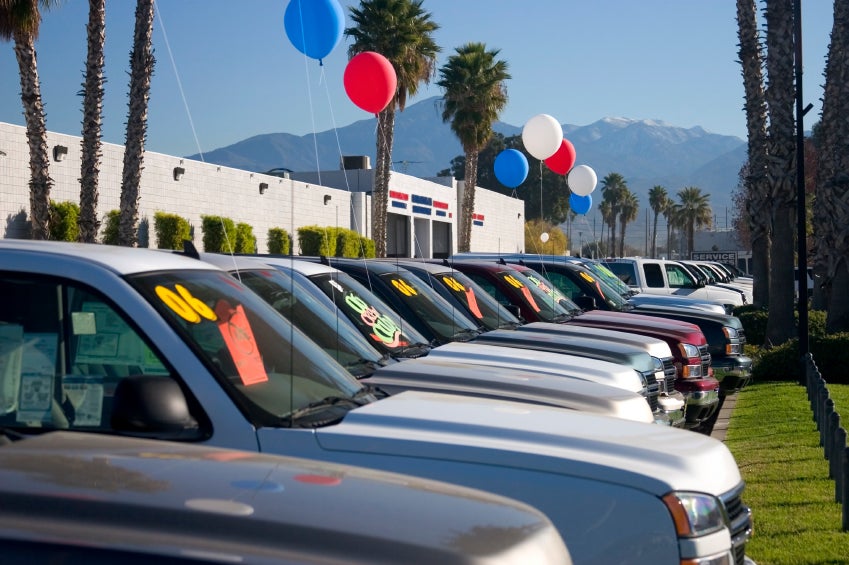 On Wednesday, April 26, 2017, the CFPB announced it had entered into a consent order with Security National Automotive Acceptance Company (SNAAC), which had been subject to a previous Bureau enforcement action. In the first order, the Bureau alleged the company engaged in deceptive collection practices against servicemember borrowers who had obtained loans to purchase used vehicles. These practices included threats to contact superior officers and exaggerating the potential consequences of not repaying debt under the Uniform Code of Military Justice. The most recent order alleges SNAAC failed to abide by the conditions of the previous order when it failed to provide harmed consumers with promised refunds and credits. Specifically, CFPB stated SNAAC issued worthless credit to consumers whose accounts were settled-in-full or discharged in bankruptcy. In addition, SNAAC also allegedly inflated the amount of redress it provided to harmed borrowers. As a result of the new consent order, SNAAC must provide over a $1 million in new relief to almost 2,000 consumers and pay a $1.25 million civil money penalty.