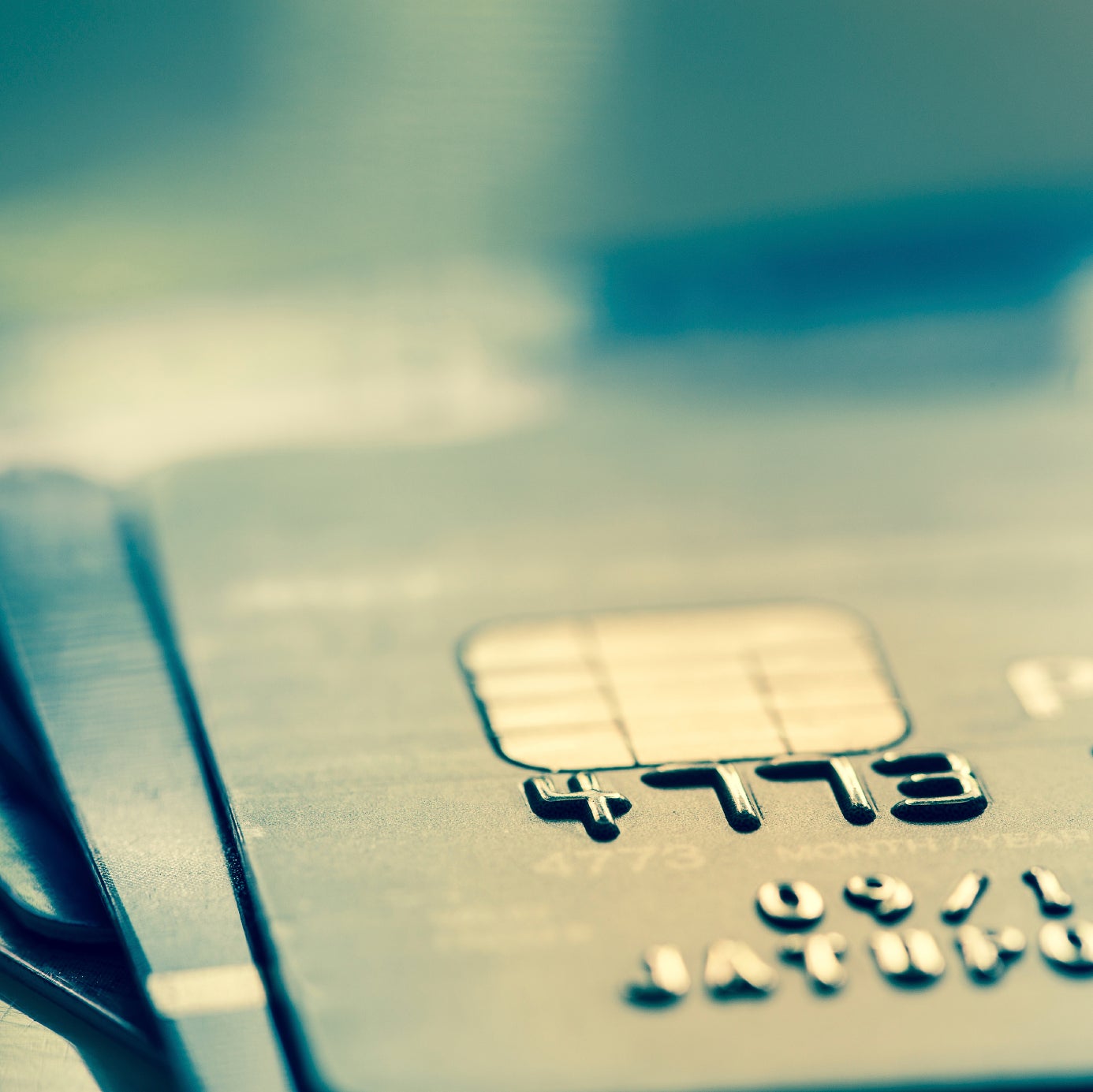 On Wednesday, December 14, 2016, the CFPB released a report raising new concerns about fees and features attached to certain college-sponsored accounts.  The Bureau analyzed roughly 500 marketing deals between schools and banks, finding many allow for risky features which may lead students to incur burdensome fees.  The report also examines trends in school-sponsored credit card market and issued a bulletin reminding colleges and universities they are required to publicly disclose marketing agreements with credit card companies.

“Deals between big banks and schools can drive students into accounts that contain high fees,” said CFPB Director Richard Cordray.  “Today’s report shows that many schools are more focused on their bottom line than their students’ well-being when they agree to sponsor financial accounts. Many young people struggle to manage money while at school and we urge schools to put students’ financial interest first.”

The Bureau specifically noted many agreements between schools and financial institutions may not be in the best financial interests of their students and can “contain costly features.”  The report found:

The report also includes the Bureau’s annual analysis of college credit card agreements, which shows the market continues to decline. However, the agency remains concerned around a lack of transparency in these contracts as well as a lack of publicly available agreements between schools and issuers.  Accordingly, the Bureau issued a bulletin reminding colleges and universities of their requirement to publicly disclose marketing agreements with credit card companies. The bulletin outlined options for disclosing this information and warned any such marketing agreements with credit card issuers must be disclosed publicly without delay.